China is ready for peaceful coexistence with the United States, writes Xi Jinping

China's President Xi Jinping has called on the United States to cooperate better. 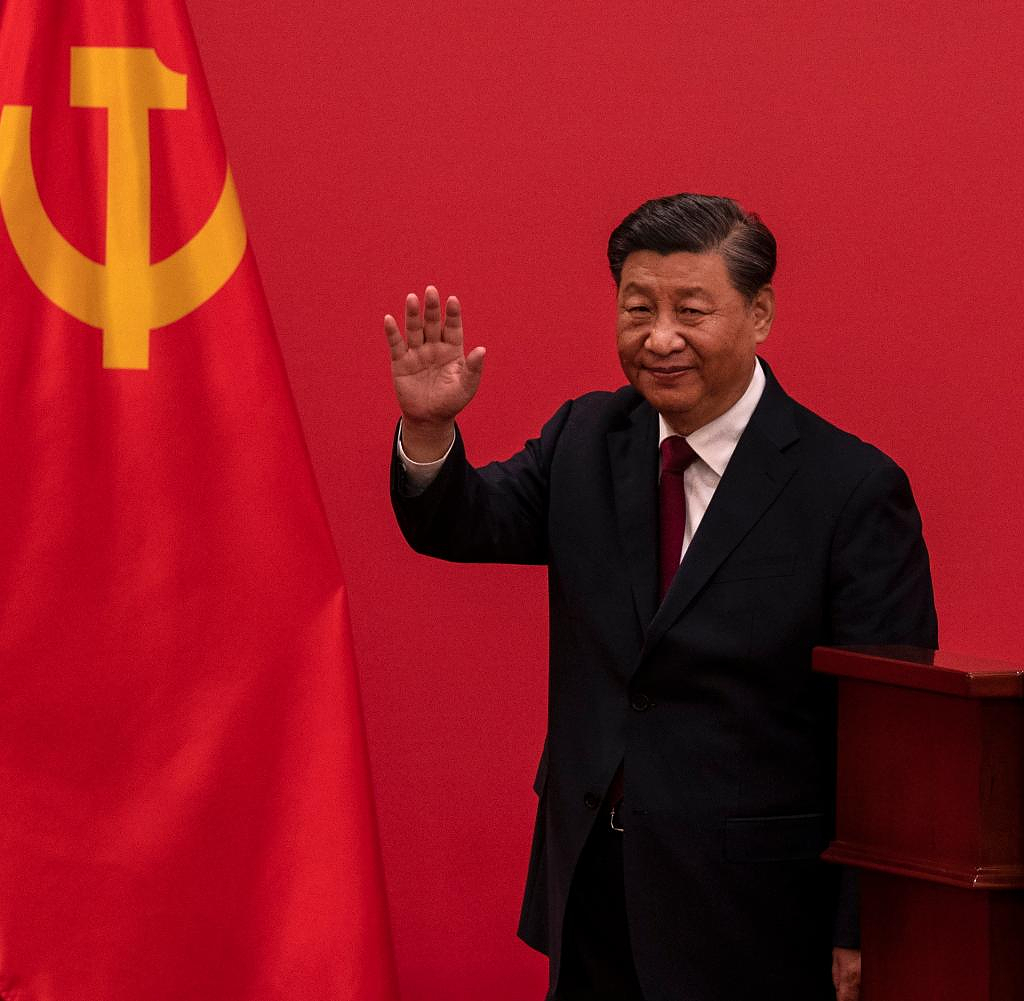 China's President Xi Jinping has called on the United States to cooperate better. In order to secure world peace, both countries must "find ways to get along with each other," Xi said, according to a report by state broadcaster CCTV on Thursday. "Today's world is neither peaceful nor calm." The United States and China must contribute to international stability together.

"Strengthening communication and cooperation between China and the United States as world powers will help enhance global stability and security and promote world peace and development," Xi said. According to the information, he expressed himself in a letter to a New York-based non-profit organization to promote cooperation and understanding between the two countries.

According to Xi, China is ready "to work with the US in mutual respect and peaceful coexistence (...) and to find ways to get along with each other in the new era". This would “benefit not only both countries, but the whole world”.

Relations between Washington and Beijing have been extremely strained for some time. The reasons for this include different reactions to the Russian war of aggression in Ukraine and the dispute over the status of Taiwan.

In a break with decades-old rules, China's head of state and party leader Xi was appointed last weekend by his party's new central committee for a third five-year term as general secretary. This means that the 69-year-old is likely to be elected president for a third time by the National People's Congress in March. The letter on relations with the United States that has now been published was one of his first official statements since the party congress.

‹ ›
Keywords:
NewsteamChinaPolitikUSAPolitikXi JinpingTexttospeechChinaUSACCTVPekingNationale VolkskongressPolitik
Your comment has been forwarded to the administrator for approval.×
Warning! Will constitute a criminal offense, illegal, threatening, offensive, insulting and swearing, derogatory, defamatory, vulgar, pornographic, indecent, personality rights, damaging or similar nature in the nature of all kinds of financial content, legal, criminal and administrative responsibility for the content of the sender member / members are belong.
Related News