Dagmar Schipanski, the Thuringian CDU politician and former candidate for the office of Federal President, is dead. 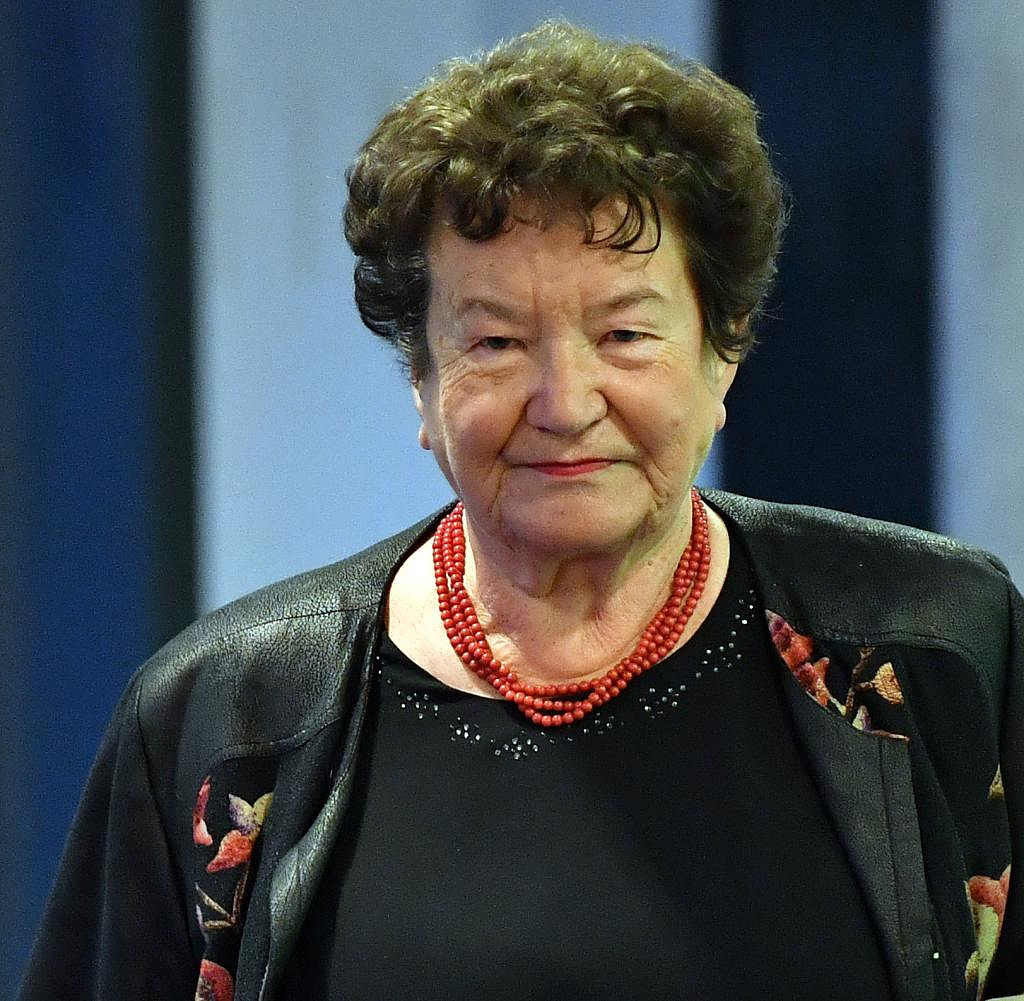 Dagmar Schipanski, the Thuringian CDU politician and former candidate for the office of Federal President, is dead. She died on Wednesday at the age of 79, it was confirmed on Friday in CDU circles in her hometown of Ilmenau. The district association said that the news was received with sadness: "Our thoughts are with the family of the deceased."

Born in Thuringia from Sattelstädt near Eisenach and with a doctorate in natural sciences, she was the candidate of the CDU and CSU parties for the office of Federal President in 1999. However, she lost to the candidate of the red-green coalition, Johannes Rau, in the second ballot. Schipanski only joined the Union a year later, of which she remained a member until her death. For many years she was a member of the Presidium and the Federal Executive Committee of the CDU Germany.

Politically, even after retiring to private life, she was committed to completing German unity and strengthening Germany as a location for science. She was a member of the Leopoldina and was active as President of the German Cancer Aid and on the Board of Trustees of the International Martin Luther Foundation.

‹ ›
Keywords:
NewsteamSchipanskiDagmarCDUCSULeopoldinaJohannes RauKrimiBernhard VogelThüringer LandtagDagmar SchipanskiIlmenauUnion
Your comment has been forwarded to the administrator for approval.×
Warning! Will constitute a criminal offense, illegal, threatening, offensive, insulting and swearing, derogatory, defamatory, vulgar, pornographic, indecent, personality rights, damaging or similar nature in the nature of all kinds of financial content, legal, criminal and administrative responsibility for the content of the sender member / members are belong.
Related News 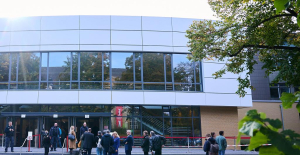