CDU demands an apology from Esken at Merz

After the clarification of the fire in a refugee accommodation near Wismar as an alleged act of a detonator, the CDU Mecklenburg-Western Pomerania demands an apology from the SPD federal chairman Saskia Esken to the CDU leader Friedrich Merz. 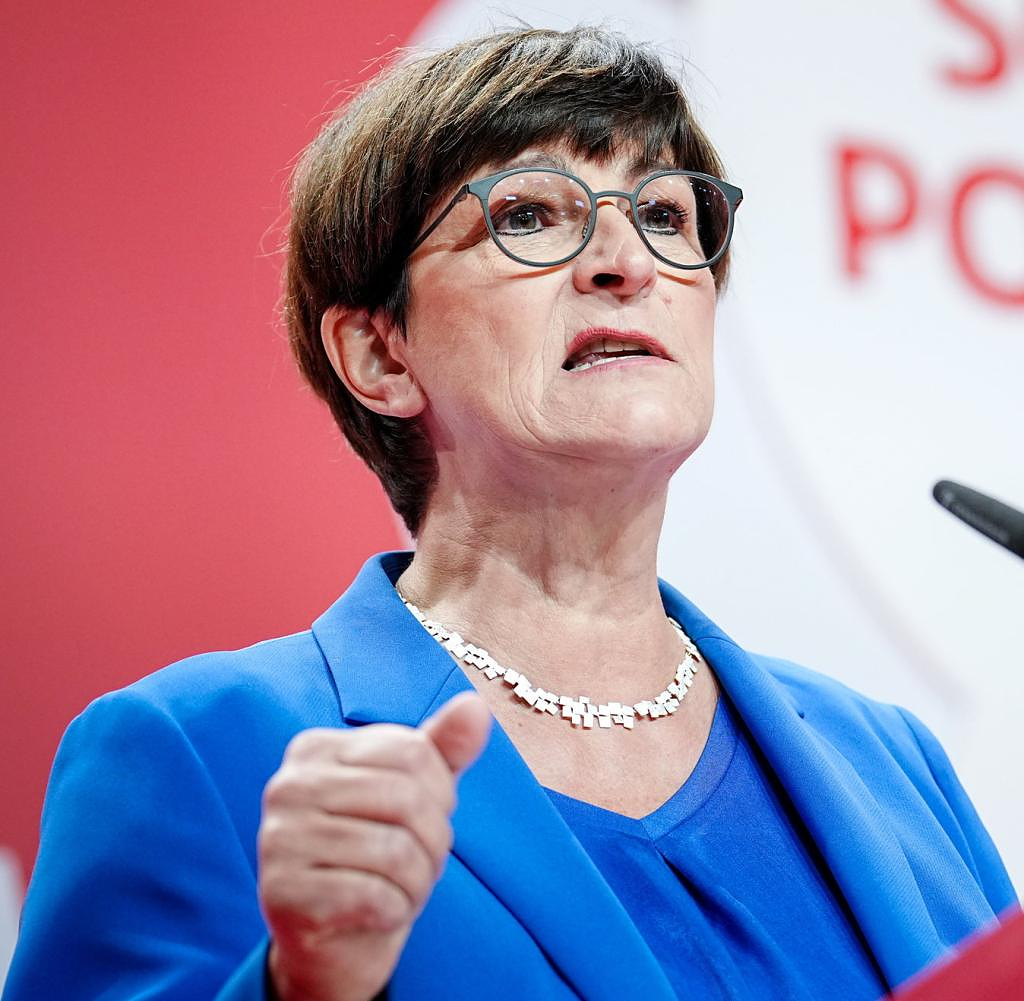 After the clarification of the fire in a refugee accommodation near Wismar as an alleged act of a detonator, the CDU Mecklenburg-Western Pomerania demands an apology from the SPD federal chairman Saskia Esken to the CDU leader Friedrich Merz. Shortly after the fire, Esken accused Merz of making himself jointly responsible for hatred and violence with a view to his statement about alleged social tourism by Ukrainian war refugees.

A firefighter from the region was arrested on Wednesday on strong suspicion of being responsible for the fire at the refugee camp and several other arson attacks in the area. Immediately after the fire on October 19, the police had not ruled out a political motive because a few days earlier a swastika graffiti had been discovered on the entrance sign of the accommodation. The public prosecutor's office in Schwerin now denies a political background.

Shortly after the big fire four weeks ago, Esken said with a view to Merz: "Anyone who slanders war refugees as social tourists, far from all the facts, has to ask themselves what part they have in hatred and agitation that later leads to violence." Merz was in favor apologized for his statement and described it as an "inaccurate description of a problem to be observed in individual cases".

‹ ›
Keywords:
NewsteamCDUMerzFriedrich (CDU)EskenSaskiaTexttospeechSaskia EskenFriedrich MerzWismarDaniel PeterGewaltBrandFlüchtlingsunterkunftKrimi
Your comment has been forwarded to the administrator for approval.×
Warning! Will constitute a criminal offense, illegal, threatening, offensive, insulting and swearing, derogatory, defamatory, vulgar, pornographic, indecent, personality rights, damaging or similar nature in the nature of all kinds of financial content, legal, criminal and administrative responsibility for the content of the sender member / members are belong.
Related News