Bundestag wants to recognize Holodomor in Ukraine as a genocide

According to media reports, several parliamentary groups want to recognize the famine caused by the Soviet leadership in Ukraine 90 years ago as genocide in a resolution. 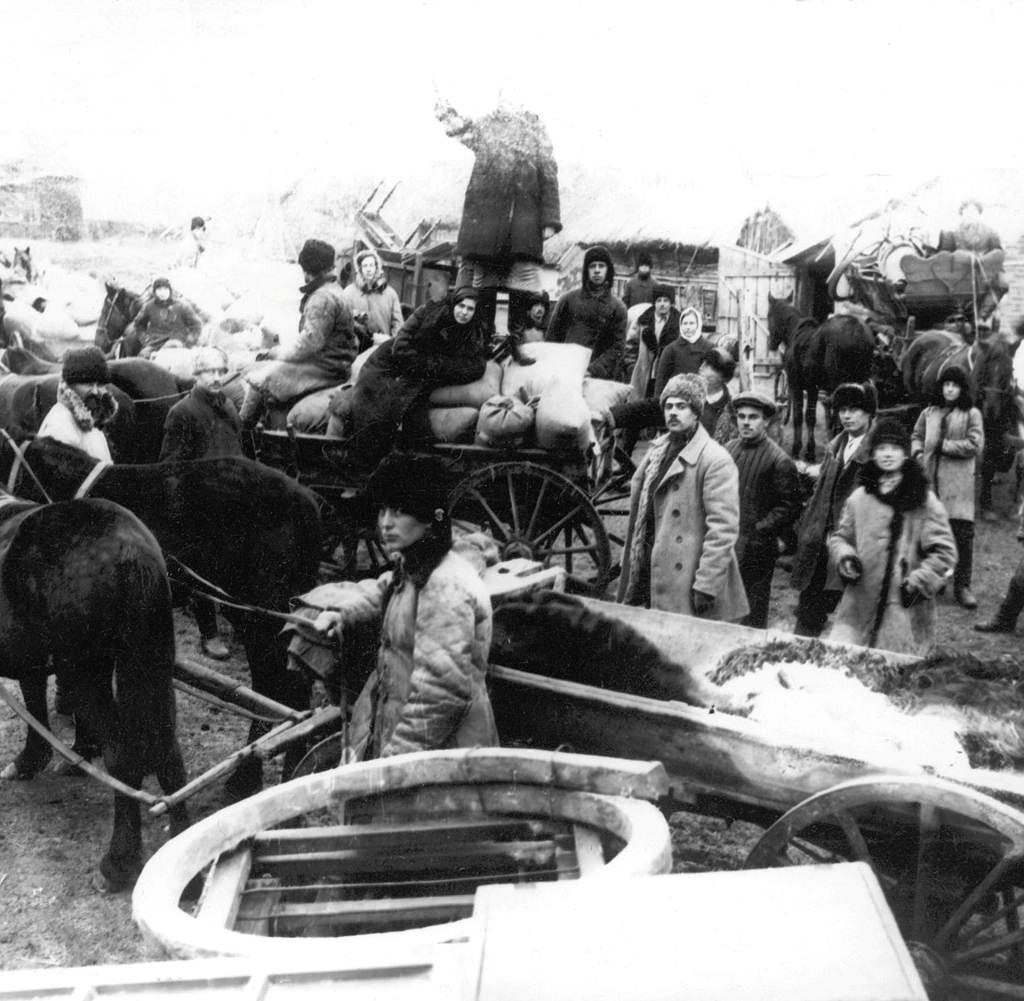 According to media reports, several parliamentary groups want to recognize the famine caused by the Soviet leadership in Ukraine 90 years ago as genocide in a resolution. This emerges from a joint application by the SPD, Greens, FDP and CDU/CSU, which the “Frankfurter Allgemeine” and the “Spiegel” reported on Friday.

Accordingly, the text for the commemoration day for the catastrophe known in Ukrainian as the Holodomor, which is always celebrated on the last Saturday in November in Ukraine, was completed.

The Ukrainian term means killing through hunger and refers to the years 1932 and 1933. At that time, the Soviet dictator Joseph Stalin had caused a great famine by forced collectivization of agriculture, which affected several million people in the Ukraine, but also in other areas of the Soviet Union People died.

The Holodomor joins "the list of inhuman crimes committed by totalitarian systems in the course of which millions of lives were wiped out in Europe, especially in the first half of the 20th century," says the draft resolution, which, according to the "FAZ", will be voted on next week shall be.

"The whole of Ukraine was affected by hunger and repression, not just its grain-producing regions," quoted the "Spiegel" from the application. "From today's perspective, a historical-political classification as genocide suggests itself."

‹ ›
Keywords:
NewsteamBundestagHungersnot (Geo: Ukr)RusslandUkraineKrieg (24.2.2022)UkraineTexttospeechBündnis 90Die GrünenSpiegelFDPSPDUkrainischePolitikHolodomorVölkermordSowjetführungHungersnot
Your comment has been forwarded to the administrator for approval.×
Warning! Will constitute a criminal offense, illegal, threatening, offensive, insulting and swearing, derogatory, defamatory, vulgar, pornographic, indecent, personality rights, damaging or similar nature in the nature of all kinds of financial content, legal, criminal and administrative responsibility for the content of the sender member / members are belong.
Related News