The singer and poet Wolf Biermann has sharply criticized German celebrities who have spoken out against arms sales to Ukraine and in favor of peace negotiations with Russia. 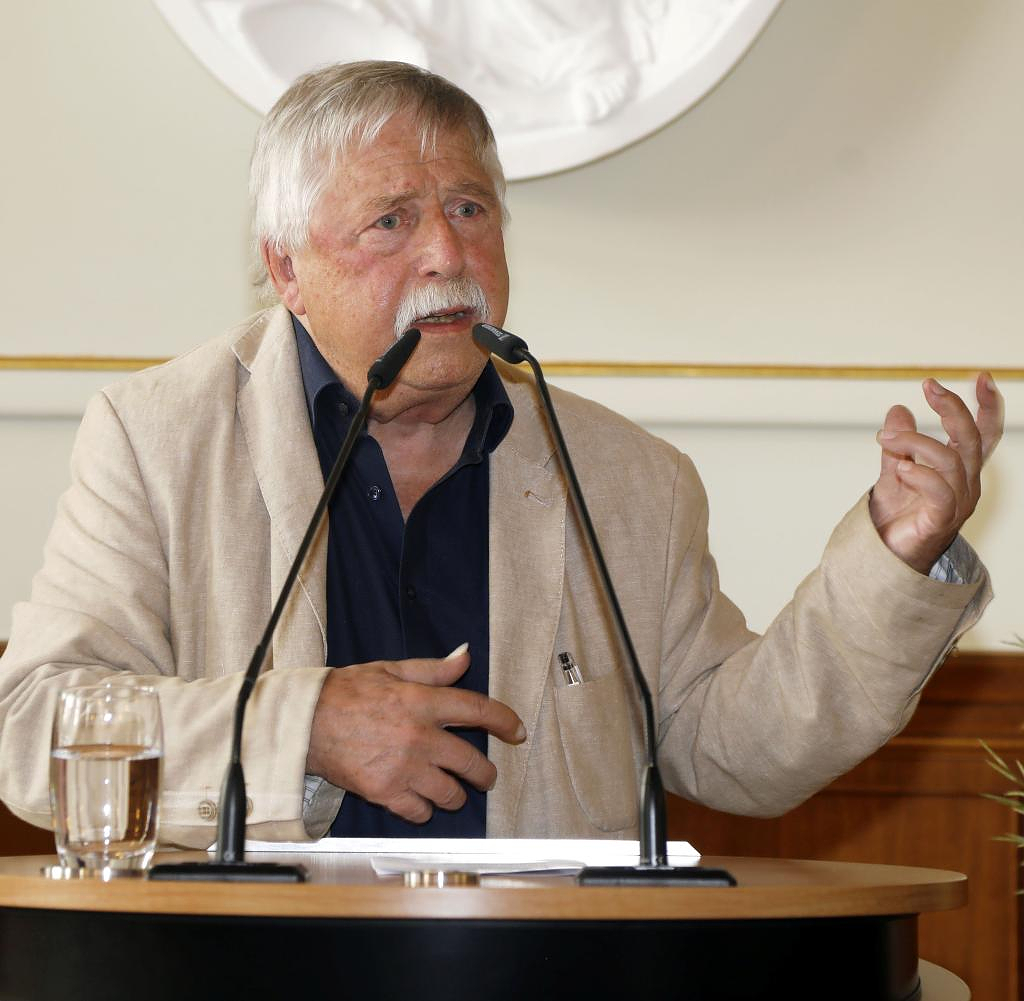 The singer and poet Wolf Biermann has sharply criticized German celebrities who have spoken out against arms sales to Ukraine and in favor of peace negotiations with Russia. "I consider these false pacifists to be second-hand war criminals," says Biermann in an interview with "Zeit" about the signers of an open letter who had called for a quick ceasefire - among them the authors Harald Welzer and Richard David Precht.

"And the self-drunk Sahra Wagenknecht drives the idiocy even further by claiming that some milieus are war-drunk," says the singer-songwriter about the left-wing politician. Even well-intentioned peace offers are only a breather at the expense of much greater misery.

As a child in Hamburg, Biermann experienced the Second World War. The National Socialists murdered his father, a Jewish communist, in the Auschwitz concentration camp. "I came out of the war," says Biermann, "and ended up in the war again at the end of my life."

‹ ›
Keywords:
NewsteamBiermannWolfRusslandUkraineKrieg (24.2.2022)WelzerHaraldPrechtRichard DavidWagenknechtSahraTexttospeechHarald WelzerWolf BiermannRichard David PrechtUkraineRusslandSahra WagenknechtAuschwitzHamburgFriedensverhandlungKriegKrimi
Your comment has been forwarded to the administrator for approval.×
Warning! Will constitute a criminal offense, illegal, threatening, offensive, insulting and swearing, derogatory, defamatory, vulgar, pornographic, indecent, personality rights, damaging or similar nature in the nature of all kinds of financial content, legal, criminal and administrative responsibility for the content of the sender member / members are belong.
Related News