Baerbock calls on Turkey to refrain from ground offensive in Syria

Foreign Minister Annalena Baerbock has called on Turkey to exercise restraint in taking action against Kurdish militias in Syria and Iraq. 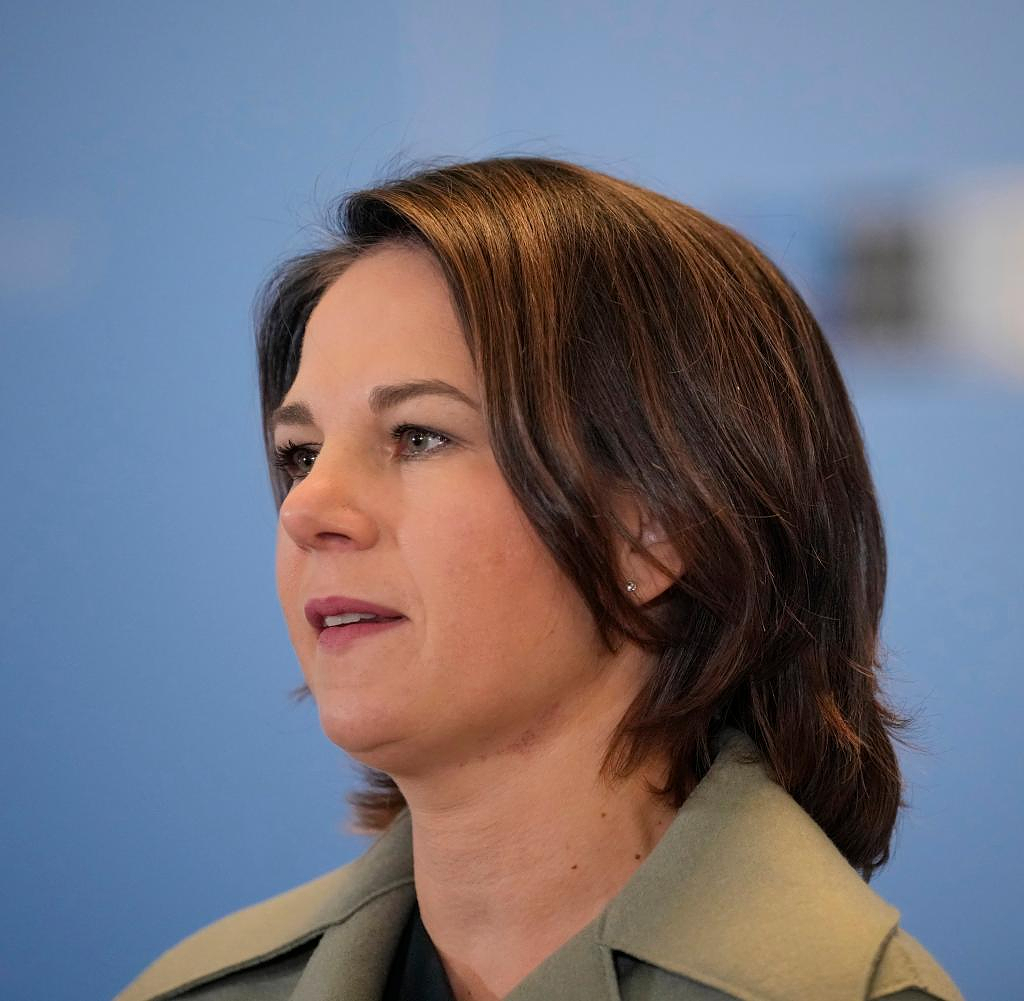 Foreign Minister Annalena Baerbock has called on Turkey to exercise restraint in taking action against Kurdish militias in Syria and Iraq. In talks, she made it clear that international law naturally applies to protection against terrorism, said the Green politician on Wednesday at the sidelines of a NATO meeting in Bucharest. She also appealed to refrain from measures “that would further drive the spiral of violence”. As an example, she cited "a possible ground offensive in northern Syria" and the military actions in northern Iraq.

"Our key goal is to protect civilians," added Baerbock. “And international law applies. Also with a view to protection against terrorism.”

Ankara blames them for the attack on Istanbul's Istiklal shopping street a few weeks ago. However, both groups denied this. The United States sees the YPG as a partner in the fight against the Islamic State (IS) terrorist militia in Syria, whose cells are still active in the country.

‹ ›
Keywords:
NewsteamBaerbockAnnalenaTürkeiErdoganRecep TayyipTexttospeechSyrienAnnalena BaerbockNordsyrienNordirakBukarestIrakRecep Tayyip ErdoganYPGUSAAnkaraPKKTerrorismusMilitarBodenoffensiveAnschlagIS
Your comment has been forwarded to the administrator for approval.×
Warning! Will constitute a criminal offense, illegal, threatening, offensive, insulting and swearing, derogatory, defamatory, vulgar, pornographic, indecent, personality rights, damaging or similar nature in the nature of all kinds of financial content, legal, criminal and administrative responsibility for the content of the sender member / members are belong.
Related News