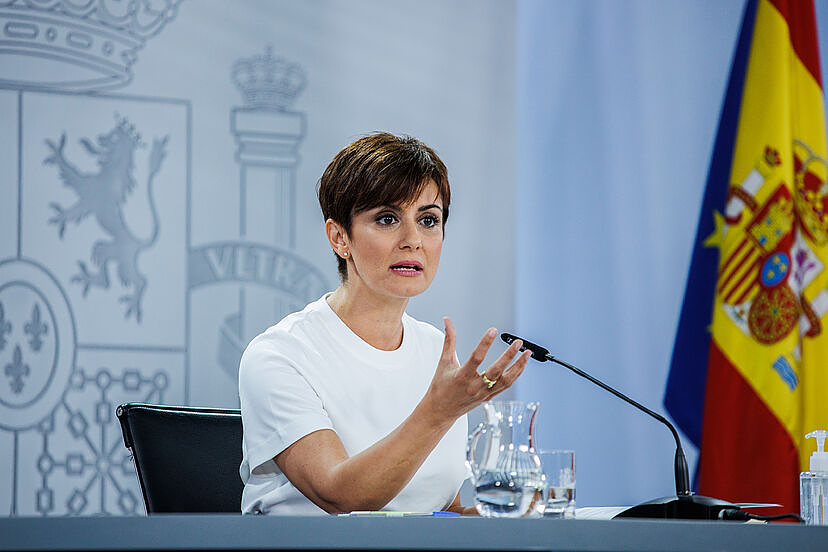 The Council of Ministers has given the green light this Tuesday to a bill that will transpose three European directives and that will improve in the EU the exchange of information on criminal records, with photographs and fingerprints of those convicted and the sentences that weigh on citizens of third countries

To this end, the organic law on the exchange of information on criminal records and consideration of criminal court decisions in the European Union (EU) will be reformed.

The victims of terrorism feared that the initiative would be used to deduct from the ETA members the sentences served in France, but, according to the information provided by the Ministry of Justice, the reform is limited to the exchange of criminal information to improve the fight against organized crime and terrorism.

The bill also modifies the Criminal Code to transpose a directive to combat fraud and counterfeiting of non-cash means of payment, focused on cybercrime and organized crime.

Thus, the fraudulent use of new means of payment, through mobile phone applications or with virtual currencies, will be sanctioned.

The third directive to be transposed aims to fight against economic corruption, especially anti-competitive practices.

According to Justice, the rule punishes market abuse that occurs through the use of privileged information, a practice that threatens the transparency and security of financial markets.