The left-wing politician Jan Korte sent a wake-up call to his own party and warned of division. 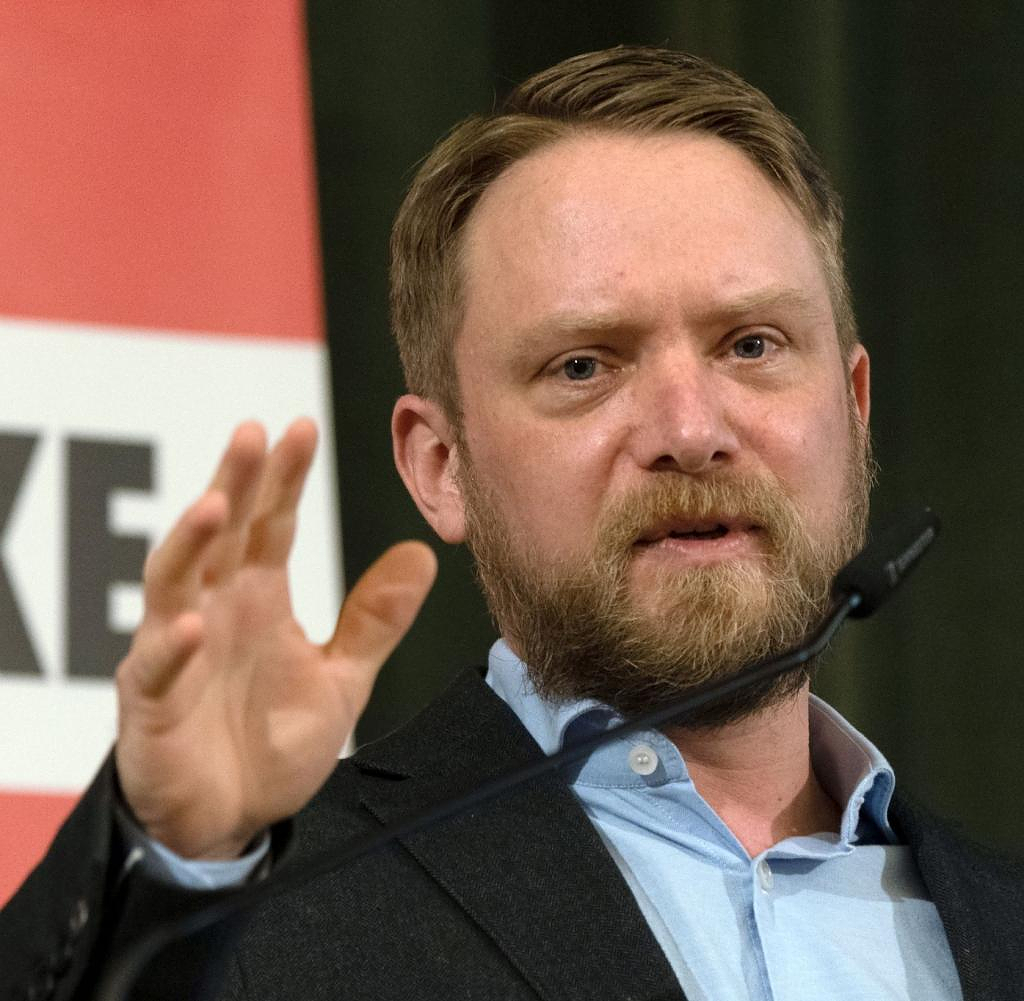 The background to this are controversial statements by former faction leader Sahra Wagenknecht. She had accused the federal government of "starting an economic war against Russia". She demands an end to the sanctions against Moscow in order to continue importing cheap energy. The party leadership, on the other hand, emphasizes criticism of the Russian war of aggression against Ukraine. Mutual allegations followed, prominent members left the party in a dispute.

“While we are putting on a play, people in this country are worried about how they will pay their energy bills or their purchases in the future,” said Korte, who has a key function in the parliamentary group as parliamentary manager. The left was founded for these people. "For these people, our discussions over the last few days must feel like kicking ass."

For many it has apparently become a matter of course to be well paid and to do politics full-time, but this is a privilege, added Korte. The party is supported by thousands of members who sacrifice their free time for party congresses and election campaigns and who give donations.

"We can now carry on as we have done in the last few days and in the end the left, this historically and currently so important project, is history," warned Korte. “Or we use the time we have left to finally put an end to the vile attacks against each other, whether through newspapers or on social media. To do this, all those involved must sit down within the next two weeks and make binding agreements on how to deal with each other. ”He is also ready for confidential discussions.

‹ ›
Keywords:
TexttospeechNewsteamKorteJanDie LinkeWagenknechtSahraPolitikJan KorteSahra Wagenknecht
Your comment has been forwarded to the administrator for approval.×
Warning! Will constitute a criminal offense, illegal, threatening, offensive, insulting and swearing, derogatory, defamatory, vulgar, pornographic, indecent, personality rights, damaging or similar nature in the nature of all kinds of financial content, legal, criminal and administrative responsibility for the content of the sender member / members are belong.
Related News