An alliance of six Turkish opposition parties has unveiled a plan for constitutional changes ahead of elections scheduled for 2023. 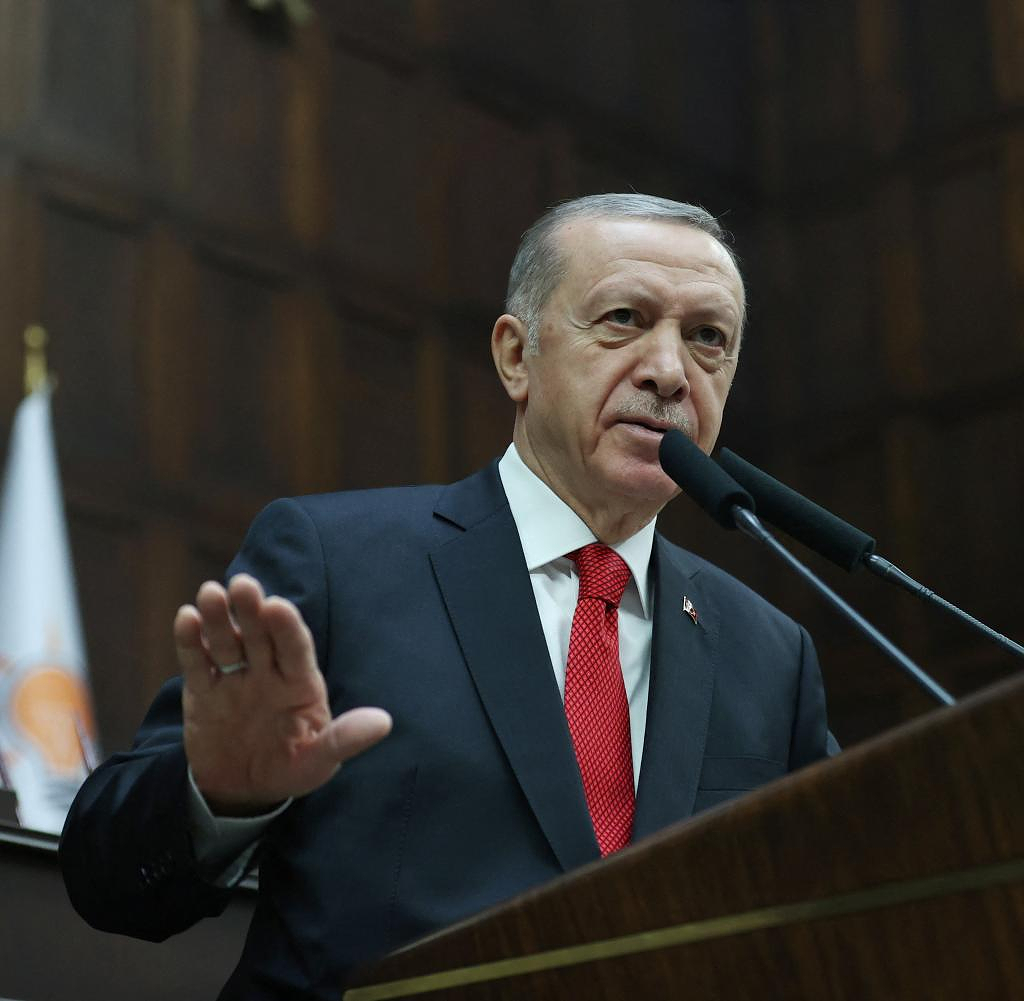 An alliance of six Turkish opposition parties has unveiled a plan for constitutional changes ahead of elections scheduled for 2023. According to the draft presented on Monday, the parliament and the legal system are to be strengthened and the powers of the president are to be significantly restricted, politicians from the alliance said in Ankara.

In 2017, the parliamentary system was replaced by a presidential system in a referendum, which gave President Recep Tayyip Erdogan significantly more power. Since then, Erdogan has been able to govern largely without restrictions. In addition, the judiciary is largely under government control, as the EU Commission has attested.

Presidential and parliamentary elections are expected to take place in Turkey in 2023. Turkey's six opposition parties have joined forces with the intention of replacing Erdogan and his AKP government. Observers have so far assumed that the parties will nominate a common candidate for the elections. The alliance is made up of the largest opposition party, the CHP, the national conservative Iyi party and the Deva party.

According to a survey by the Metropoll institute at the end of October, neither the merger of the six parties nor the governing AKP with its partner, the ultra-nationalist party MHP, currently have an absolute majority of the votes. The AKP and MHP currently hold a majority in parliament. Three-fifths of the votes of the deputies are required for a constitutional amendment.

‹ ›
Keywords:
ErdoganRecep TayyipTexttospeechPolitikNewsteamTürkeiRecep Tayyip ErdoganAnkaraAKPMHPInstitut Metropoll
Your comment has been forwarded to the administrator for approval.×
Warning! Will constitute a criminal offense, illegal, threatening, offensive, insulting and swearing, derogatory, defamatory, vulgar, pornographic, indecent, personality rights, damaging or similar nature in the nature of all kinds of financial content, legal, criminal and administrative responsibility for the content of the sender member / members are belong.
Related News