The former AfD member of the Bundestag Jens Maier, who is classified as a right-wing extremist, is to be put into early retirement. 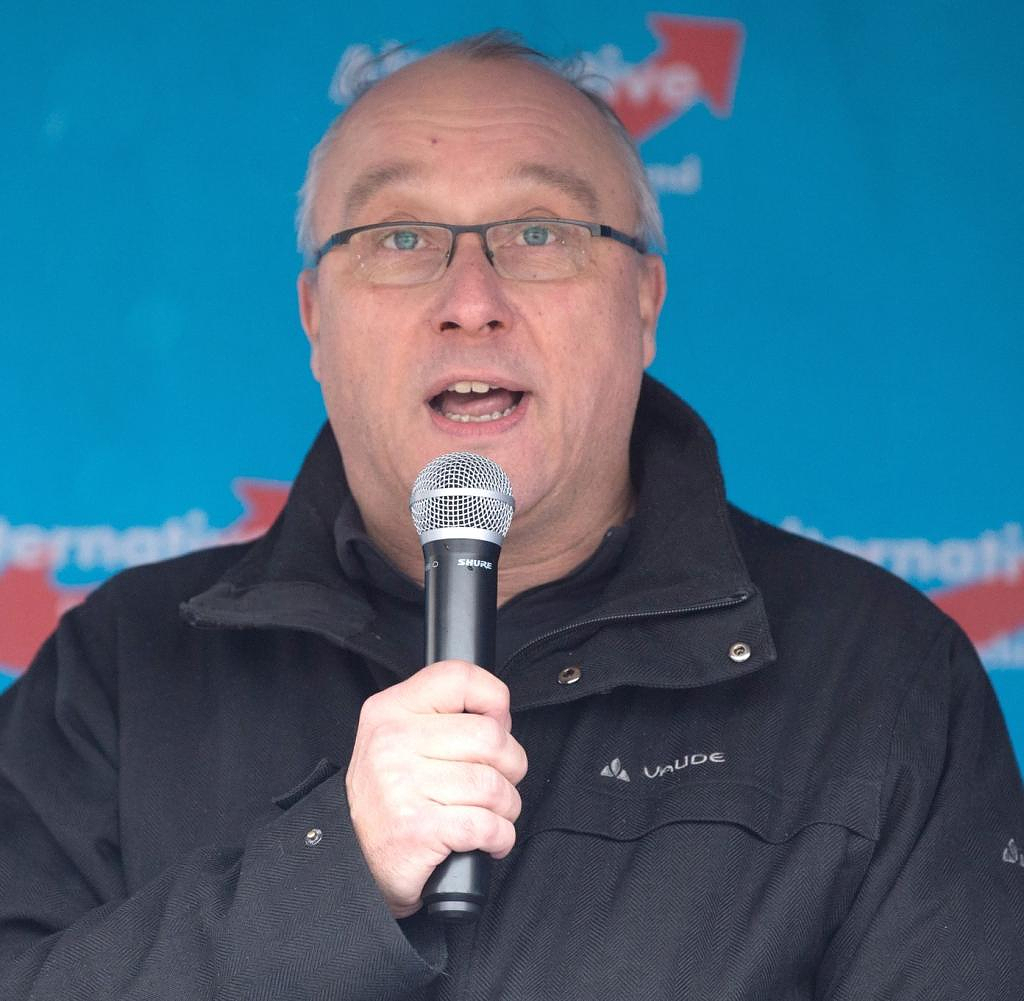 The former AfD member of the Bundestag Jens Maier, who is classified as a right-wing extremist, is to be put into early retirement. The Leipzig service court for judges declared a corresponding application by the Saxon Ministry of Justice to be admissible. The verdict is not yet legally binding. The Saxon Office for the Protection of the Constitution has classified Maier as a right-wing extremist since 2020.

After the decision, Maier's lawyer held out the prospect of an appeal by his client. "After the verdict is before the verdict," said defense attorney Jochen Lober. He will still discuss with Maier, "but you can assume that we will take action."

The house of Justice Minister Katja Meier had applied for retirement. The Greens politician argued that anyone who is viewed as a right-wing extremist by state authorities can no longer be a credible representative of the judiciary. Maier is classified as a right-wing extremist by the Office for the Protection of the Constitution in Saxony, but he complains. He had lost his mandate in the 2021 federal election and then wanted to return to the judiciary.

Since then, his case has occupied the Saxon judiciary. At the beginning of the year, the Ministry of Justice assigned the AfD politician to the Dippoldiswalde District Court, where Maier took up his post in mid-March. At the same time, however, it applied to the service court for judges for Maier's retirement. In addition, the ministry reached by urgent request that the 60-year-old was not allowed to speak until a decision was made.

Parallel to the hearing before the service court, disciplinary proceedings against the ex-MP are running at the Dresden Regional Court. It could also be about the question of whether Maier will lose his salary. However, this procedure could also take several instances.

‹ ›
Keywords:
AfD SachsenMaierJens (AfD)RechtsextremismusNewsteamTexttospeechJens MaierSachsenDresdenPolitikDienstgerichtVerfassungsschutz
Your comment has been forwarded to the administrator for approval.×
Warning! Will constitute a criminal offense, illegal, threatening, offensive, insulting and swearing, derogatory, defamatory, vulgar, pornographic, indecent, personality rights, damaging or similar nature in the nature of all kinds of financial content, legal, criminal and administrative responsibility for the content of the sender member / members are belong.
Related News