According to the public prosecutor, Attila Hildmann does not have Turkish citizenship after all

The Berlin public prosecutor's office has admitted to the magazine "Stern" a serious investigative error. 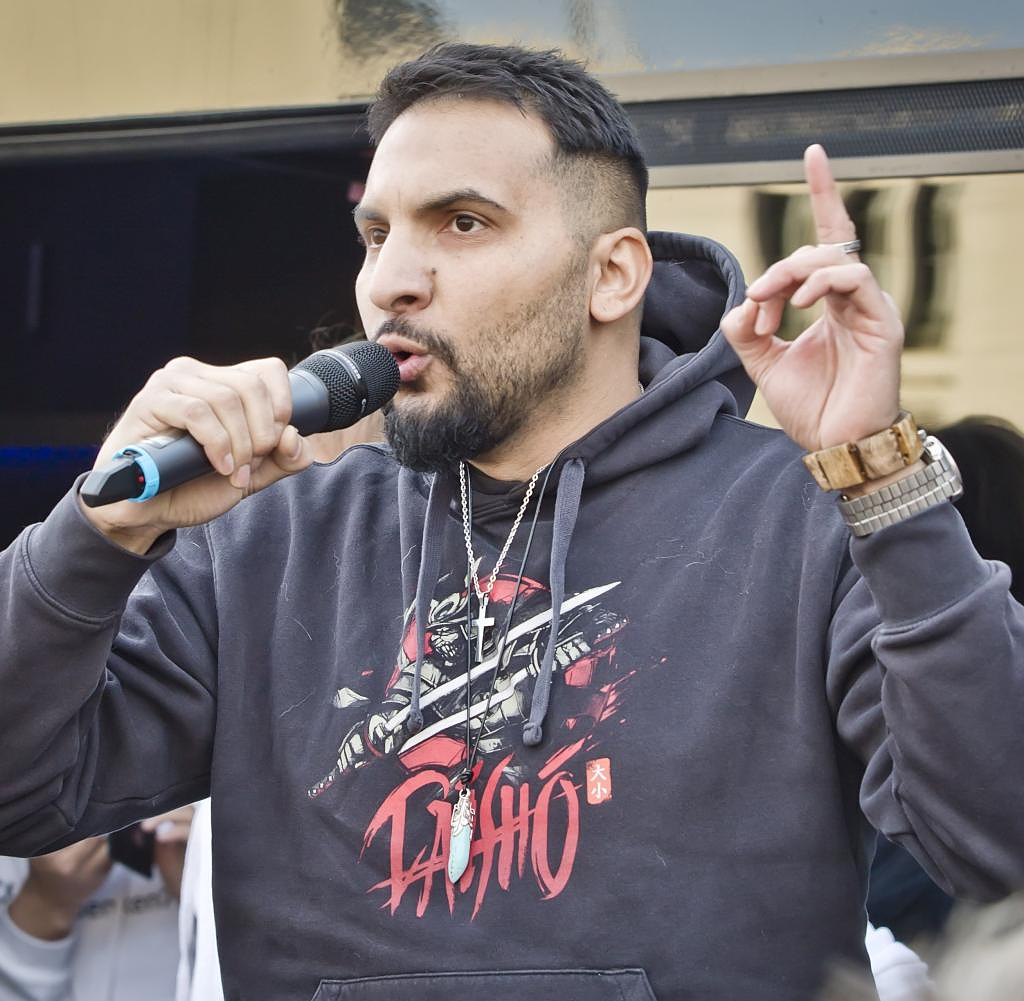 The Berlin public prosecutor's office has admitted to the magazine "Stern" a serious investigative error. Accordingly, contrary to earlier statements, the fugitive right-wing extremist Attila Hildmann should not have Turkish citizenship.

Hildmann, who was once successful as a chef and entrepreneur (“Vegan for fit”), is the son of Turkish parents, but was adopted as an infant by a German family from Berlin. The 41-year-old had become radicalized in the course of the corona pandemic and spread conspiracy theories and right-wing extremist ideas in particular on social media.

In December 2020 he went into hiding, Hildmann is said to be hiding in Turkey. Since February 2021, the Berliner has been wanted by the Berlin public prosecutor’s office for incitement to hatred and other crimes; he is on the wanted list of Europol and Interpol. His social media channels are blocked or only accessible to a limited extent.

"The investigations are ongoing and according to local knowledge, the accused only has German citizenship," a spokesman for the Berlin Attorney General's Office told the "Stern".

A year ago, the public prosecutor's office declared that Hildmann, who had fled to Turkey, had Turkish citizenship in addition to German. It can therefore be assumed that Turkey will neither arrest nor extradite him. Without Turkish citizenship, on the other hand, extradition could now take place.

As the magazine further reports, Germany has so far not attempted to have Hildmann extradited by Turkey, since the Berlin public prosecutor's office steadfastly claimed that Hildmann had Turkish citizenship in addition to German citizenship. It is therefore pointless to make an extradition request to Turkey, Turkey does not extradite Turkish citizens, it was always said when asked.

The spokesman for the authorities did not want to comment on how the error of the Berlin public prosecutor's office came about, nor did he want to comment on whether the federal government had in the meantime requested extradition to Turkey.

‹ ›
Keywords:
NewsteamHildmannAttilaAuslieferungRechtsextremismusTexttospeechEuropolAttila HildmannStaatsanwaltschaftInterpolReiseTürkei
Your comment has been forwarded to the administrator for approval.×
Warning! Will constitute a criminal offense, illegal, threatening, offensive, insulting and swearing, derogatory, defamatory, vulgar, pornographic, indecent, personality rights, damaging or similar nature in the nature of all kinds of financial content, legal, criminal and administrative responsibility for the content of the sender member / members are belong.
Related News