According to Johnson, the government hoped for a quick Ukrainian defeat – Hebestreit disagrees

Former British Prime Minister Boris Johnson accuses the German government of hoping for a quick end to a potential conflict in the run-up to the Russian war of aggression – to the detriment of Ukraine. 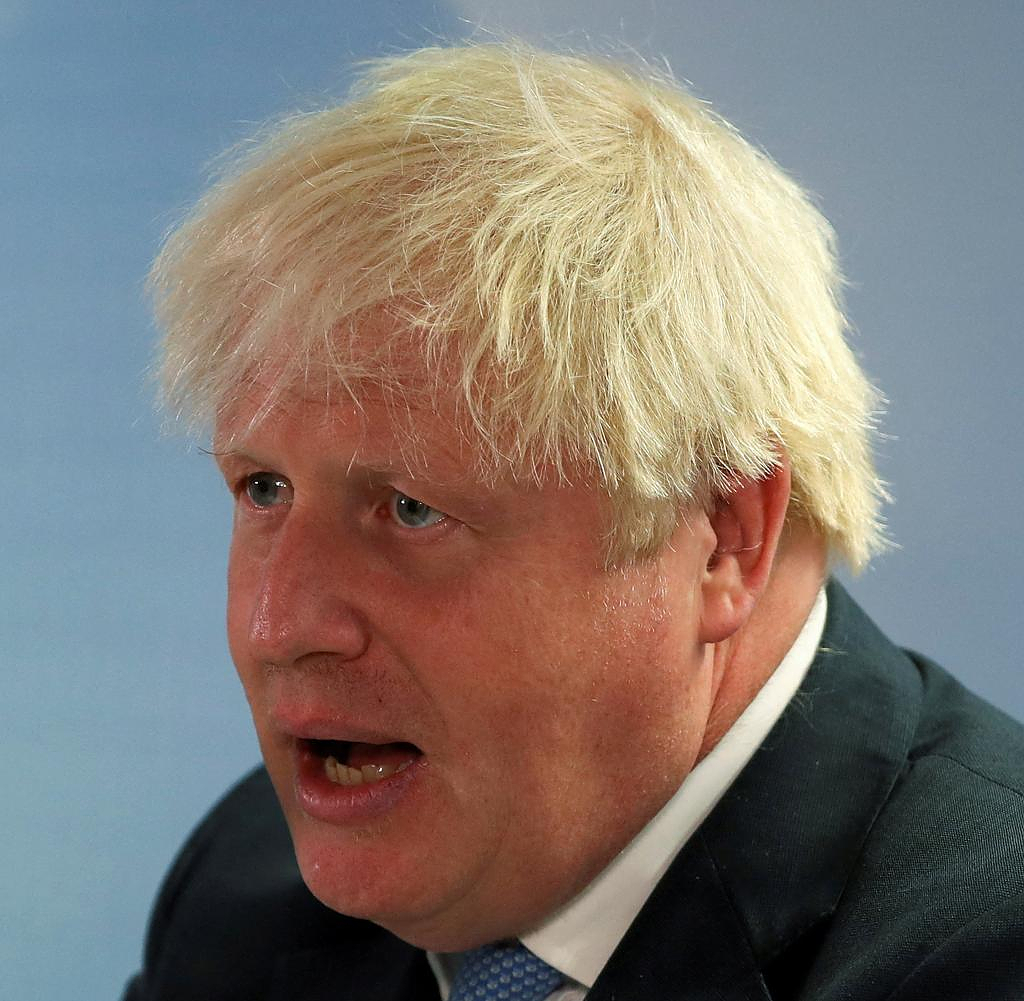 Former British Prime Minister Boris Johnson accuses the German government of hoping for a quick end to a potential conflict in the run-up to the Russian war of aggression – to the detriment of Ukraine.

"The German view at times was that if war did come - which would be disastrous - it had best be over quickly and Ukraine would collapse," Johnson said in an interview with CNN Portugal. Germany cited "all possible economic reasons" for this view. “I couldn't support that; I thought that was a disastrous way of looking at things," Johnson continued. "Nevertheless, I understand why they thought that way."

Government spokesman Steffen Hebestreit countered the claim with the words: "We know that the very entertaining former prime minister always has his own relationship to the truth - that's no different in this case." Chancellor Olaf Scholz (SPD) and the federal government as a whole would have opted for substantial arms sales to Ukraine, hence "the facts speak against this allegation".

SPD General Secretary Kevin Kühnert also rejected the British account. With his "Zeitenwende" speech in the Bundestag, Scholz made it clear that Ukraine would get all the support it needed, said Kühnert on the WELT news channel. And only Kyiv can decide when and under what conditions peace negotiations will take place.

"That's the exact opposite of what Johnson is assuming, that there was a recommendation here to raise the white flag and throw yourself in the dust and surrender." Johnson wanted to "make himself important" with such untruths. , said Kuehnert.

Johnson went on to say that other European nations were also caught flat-footed by Russia's invasion. "This thing was a huge shock," Johnson said. "We could see the Russian tactical battalions massing at the border, but the individual (European) states had very different perspectives on that."

France would not have wanted to see the seriousness of the situation "until the last moment," Johnson said. Italy, meanwhile, had not reacted so differently from Germany and had made it clear that they "could not support our position on this matter" because they were "massively" dependent on Russian energy.

As the year progressed, many European countries changed tack towards Russia – a reversal that Johnson supports. "You couldn't negotiate with this guy," Johnson said of Kremlin chief Vladimir Putin. "That is the key point." Therefore, the European Union's response to its war was "brilliant": "I give my credit to the way the EU has behaved. They have closed their ranks. The sanctions were tough.”

The ex-prime minister traveled to Kyiv several times during the war and repeatedly promised Ukraine large arms supplies. On Wednesday, the BBC reported that the UK would also supply three Sea King helicopters for the first time.

‹ ›
Keywords:
NewsteamJohnsonBorisRusslandUkraineKrieg (24.2.2022)UkraineTexttospeechBoris JohnsonRusslandApple PodcastPolitikSteffen HebestreitKrieg
Your comment has been forwarded to the administrator for approval.×
Warning! Will constitute a criminal offense, illegal, threatening, offensive, insulting and swearing, derogatory, defamatory, vulgar, pornographic, indecent, personality rights, damaging or similar nature in the nature of all kinds of financial content, legal, criminal and administrative responsibility for the content of the sender member / members are belong.
Related News