According to a study, the earlier phase-out of coal in NRW has hardly any impact on the climate

The early phase-out of coal in North Rhine-Westphalia in 2030 is said to have a lower climate impact than stated by the federal government. 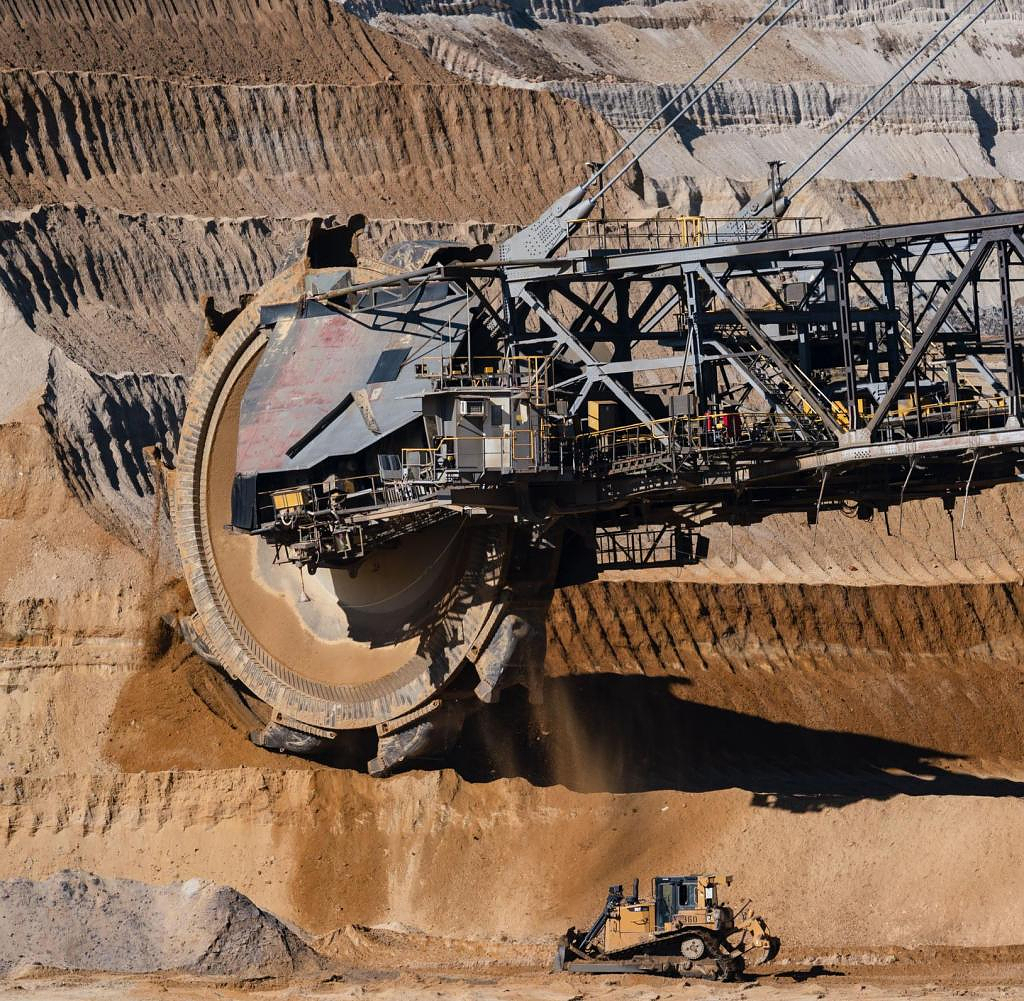 The early phase-out of coal in North Rhine-Westphalia in 2030 is said to have a lower climate impact than stated by the federal government. This is the result of a study by the energy consulting firm Aurora, from which the “Spiegel” quotes. According to the authors of the study, the shutdown eight years before the current end date in 2038 will hardly do anything to protect the climate. The "Act to Accelerate the Phase-Out of Lignite in the Rhenish Revier" is to be passed in the Bundestag this Thursday evening.

According to the study, up to 61 million more tons of CO₂ would be emitted due to the short-term restart of charcoal piles due to the energy crisis, which cannot be compensated for by the premature phase-out. By 2030, the emission path envisaged in the Climate Protection Act would even be exceeded by 164 million tons.

The analysts from Aurora - a project under the umbrella of the government-affiliated think tank Agora Energiewende - have calculated three different coal scenarios up to 2038 on behalf of the coal-critical alliance Europe Beyond Coal.

According to this, coal-fired power generation will become uneconomical anyway from 2030 – due to a declining gas price and a sharp increase in the price of CO2 in European emissions trading. This means that the emissions allegedly saved by the early phase-out of coal would become obsolete.

However, in its report, the “Spiegel” also questions whether Aurora is working with realistic demand figures. Despite the continuously increasing demand for electricity in Germany (e-cars, heat pumps and in the future also the production of hydrogen), Aurora expects electricity consumption of “only” 670 terawatt hours for the year 2030. A report on which the NRW state government based the Office for Energy Management and Technical Planning (BET) still assumed a requirement of 750 terawatt hours.

The climate researcher Niklas Höhne, who was not involved in the study, told the "Spiegel": "The study confirms that bringing back coal-fired power plants that have been shut down will increase emissions before 2030". According to the study, however, it is questionable whether bringing forward the phase-out of coal will really reduce emissions after 2030. And with it the reasoning of the Economics Minister.

According to Aurora's calculations, the excavation of the village of Lützerath is no longer necessary, the report goes on to say. The village occupied by squatters has become a symbol for the climate movement, and the state government plans to vacate it in January 2023.

For the operation of the lignite-fired power plants in Neurath and Niederaußem, a maximum of 124 million tons would be required from the Garzweiler opencast mine, in the area of ​​which the village is located - that is far less than RWE estimates.

‹ ›
Keywords:
NewsteamBraunkohleLützerathTexttospeechAuroraBundestagNRWRheinischeGarzweilerRWEKohleausstiegKarriere
Your comment has been forwarded to the administrator for approval.×
Warning! Will constitute a criminal offense, illegal, threatening, offensive, insulting and swearing, derogatory, defamatory, vulgar, pornographic, indecent, personality rights, damaging or similar nature in the nature of all kinds of financial content, legal, criminal and administrative responsibility for the content of the sender member / members are belong.
Related News