A worker's mental health leave is recognized as an occupational accident

The magistrate agrees with an employee, who worked with machinery in the company and who had symptoms of anxiety and depression. 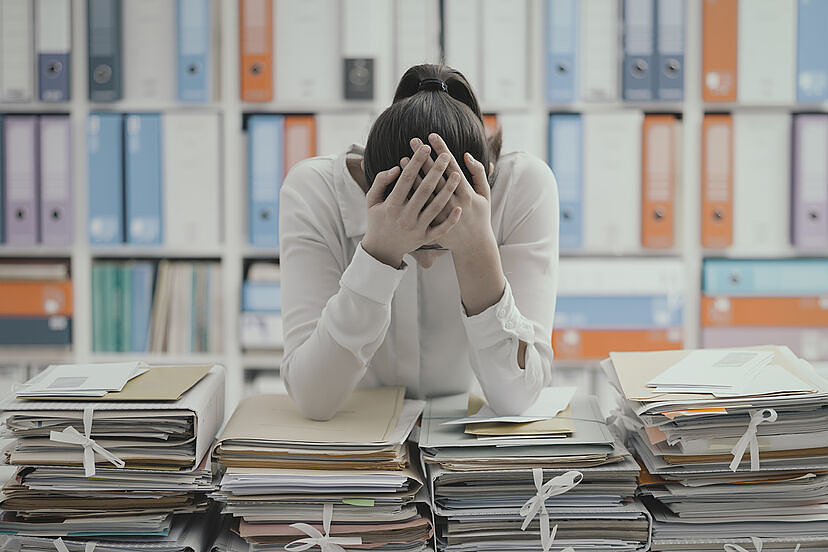 The magistrate agrees with an employee, who worked with machinery in the company and who had symptoms of anxiety and depression.

The social court number 5 of Madrid has ruled in favor of a Bimbo company worker in recognizing his sick leave as an accident at work, after an episode of anxiety derived from strenuous work rhythms that affected his mental health.

In the sentence, notified on May 13 and against which there is an appeal, the magistrate agrees with an employee, who worked with machinery in the company and who had a picture of anxiety and depression that led him to a disability process Temporary, which has lasted a year due to his mental health situation.

The employee obtained sick leave from the Public Health Service derived from a common contingency with the diagnosis of anxiety. Both the company and the mutual refused to consider it as a professional contingency.

In the car, the magistrate considers it proven that the symptoms of anxiety appear in the workplace and that the company even allowed the worker to leave the workplace, although indicating him not to go to the Mutual. "The anxiety attack takes place at work, so the morbid process enjoys the presumption of employment unless the contrary is proven and, the truth is that it has not been proven that there is no connection, but rather the opposite," he points out. Judge Angela Mostajo.

Likewise, it defends that it was not "normal work stress", but "an increase in work and stress caused by a constant failure of the machinery that forces the plaintiff to work under constant pressure".

In a statement, from CCOO Industria Madrid it has been stressed that the court thus recognizes sick leave due to anxiety crisis and depression due to professional causes, "being one of the few times that sick leave due to mental health is recognized as an occupational accident." "Especially significant was the change of criteria of the National Institute of Social Security (INSS) in the trial, who, in view of the Labor Inspection report, adhered to the worker's claim," he explained.

Subsequently, and at the request of the Inspectorate, an evaluation of psychosocial risks was carried out in the applicant's workplace, in which, of the nine elements assessed, six of them gave a negative result.

Thus, the union has assessed this ruling "very positively", since it represents "an advance in the recognition of the rights of workers in relation to mental health in the prevention of occupational risks". "In addition, a very positive change in trend is observed in the interventions of the Labor Inspectorate in relation to psychosocial risks", he indicated.