The league, Acquitted the director of the Pd who had said, Salvini in jail

Wish the jail to Matteo Salvini is not libel, but political criticism. The judge of peace of Rovereto, Paola Facchini, has acquitted a former municipal councill 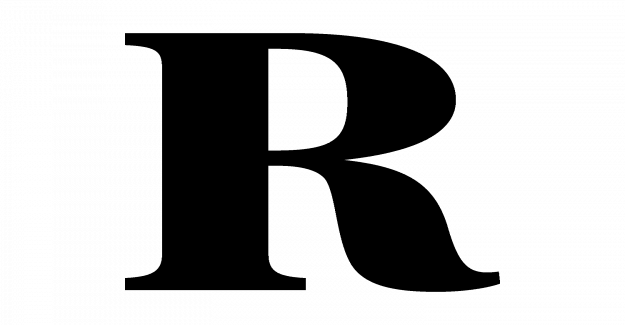 Wish the jail to Matteo Salvini is not libel, but political criticism. The judge of peace of Rovereto, Paola Facchini, has acquitted a former municipal councillor of the Pd, Paul Mirandola, 74 years of age, a lawyer, from criminal defamation, after a stormy sitting in the classroom in Rovereto had said verbatim: "Here the fellow Angels, he wore the shirt "Workers at home". I'm on this tie, you can't see, but I wrote "Salvini in jail!". Salvini is a scoundrel, an habitual offender for tendency, placed of course in a political speech, has gathered in the piazza of the People the worse the Country, the fascists, the Casa Pound. I say that it is the scum of the Country, and then I conclude by saying: Salvini in jail!"

The facts date back to march 3, 2015. A few days before, on the 28th of February, the League had held a demonstration against the government Renzi in Rome. In the classroom, the counselor league Villiam Angels he took off his jacket to show a t-shirt with the inscription: "Renzi in the house!" Replied Mirandola. Was sued by Salvini, who asked for compensation for himself, of 30 thousand euros, and for the Alloy of 50 thousand. The pm had asked for the condemnation of Mirandola, a 300 euro fine. Its defenders, Gianni Lanzinger and Mauro Bondi, had asked for the acquittal, because the defendant had responded "to a grave provocation of the constitutional principles expressed in the initiatives of Salvini in Rome, at the assembly of 28 February and to have exercised a right of criticism and of expression guaranteed by article 21 of the Constitution."

The judge has come to the conclusion that it is a case of political criticism. He writes: "it is clear that the criticism is not on the plane of purely personal, but on a political level. What is criticised as the member of the opposition is the fact to have rallied not only the militants of the League, but also groups of neo-fascists such as Apple and other associations to extremist right-hand from other european countries. It follows that the question treated, being in the public interest, may exclude the criminal nature of the offense, because the disputed fact to the recipient of the invective acquires public relevance and is based on a core fact which has characteristics sufficient to be able to draw a value judgment. On this point the case law of the Court of Cassation is constant to highlight the fact that the political critique is less the objective of the "right to know "in general".

"The political critique is, in fact, a manifestation of opinion, purely subjective in character, conjectural and can not, by definition, pretend is objective and aseptic. And in most Mirandola has used sarcasm, making it clear that he was making a political speech. "As a result - concludes the court - that the expressions used by the defendant, even if strong and sharp, is related to the exercise of political criticism". The fact does not constitute a criminal offence.

Carlo Verdelli SUBSCRIBERS TO REPUBLIC © Reproduction reserved reader COMMENTS Today on the Government, the aim is to store the Count: to the front of the sun set, and it goes Renzi in Giorgetti, The uphill road after the virus there is a great temptation to Take at least one Spoken Angelo Scola: “there is No divine punishment, Milan will make it”