Philippe will not be a candidate in 2022 against Macron, says his ex-advisor and most loyal friend 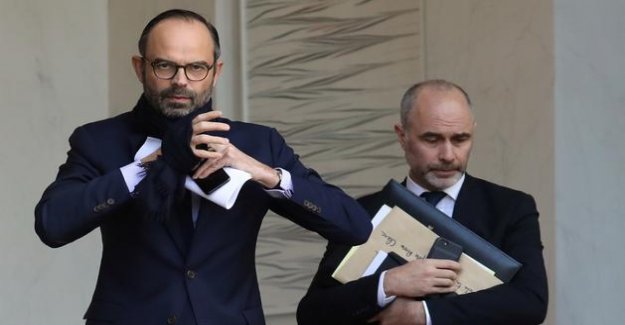 One less obstacle. While prime minister Édouard Philippe - whose popularity soar since the beginning of the health crisis - could leave the prime minister on the occasion of the reshuffle expected in early July, the wildest rumours are circulating about his political future. Including an interest in the Elysium. But, according to his entourage, the head of the government have no plans to launch in the immediate future. "Édouard Philippe will not be a candidate in 2022 against Emmanuel Macron. I think I can tell you with a degree of certainty high enough," has assured Daily of his former special advisor and closest friend, Gilles Boyer.