Municipal: the landscape of the second round known this Tuesday

This is the time of the last maneuvers before the loopback: the candidates for the second round of the municipal of 28 June have until Tuesday, June 2, at the e 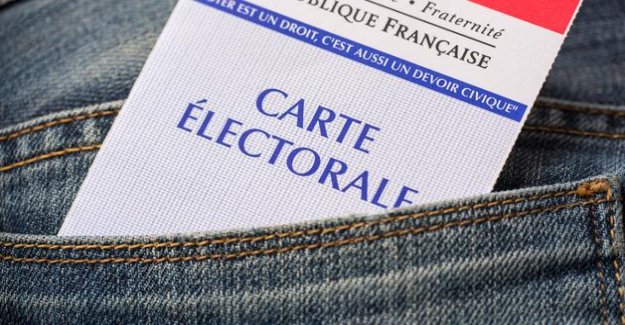 read also : Bordeaux: the right and LREM on the way to an agreement

will there be an agreement between the mayor PS outgoing of Paris Anne Hidalgo and the environmentalists? In Strasbourg, the Green Jeanne Barseghian ally it finally to the socialist Catherine Trautmann? The axe will fall at 18: 00, time limit for the filing of nomination papers to the prefecture - often by appointment, for health reasons. Only lists which have obtained at first round march 15 at least 10% of the votes cast can keep up.

there will be no covenant for the ex-LREM Cédric Villani, who arrived 5th in Paris in the first round, disappointed in his discussions with the mayor PS Anne Hidalgo candidate LREM Agnès Buzyn. He announced Monday that he would be alone in the Fourteenth arrondissement of Paris. The boss of LREM Stanislaus Guerini wished, however, "gather (his) family". While the movement of the presidential has made a first-round disappointing, it maintains its modest goal of 10,000 municipal councillors from his troops.

see also who is going to enjoy the second round of the municipal on the 28th of June?