Municipal in Paris : Hidalgo is clearly Dati, according to a new survey

More than a week separates the candidates of the second round of municipal elections, scheduled for Sunday, June 28. In Paris, Anne Hidalgo stretched his lead. 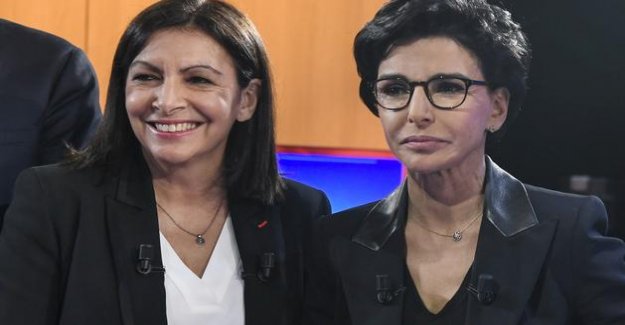 More than a week separates the candidates of the second round of municipal elections, scheduled for Sunday, June 28. In Paris, Anne Hidalgo stretched his lead. According to the latest BVA survey for The Tribune and Europe 1 unveiled Monday 22 June, the mayor outgoing socialist, allied with the environmentalists, happens far ahead in the voting intentions (45%), ahead of the candidate LR, Rachida Dati (34%). Agnès Buzyn, who wears the colours of The Republic on, is, it, given in third, far behind (18%).