Levallois : Philippe adoube the alliance between Bregeon of LREM and Courson, the historic antagonist of Balkany

A blessing from the prime minister to turn the page on the "Balkanisme". Edouard Philippe met this Tuesday, June 2, Arnaud de Courson, candidate for mayor of 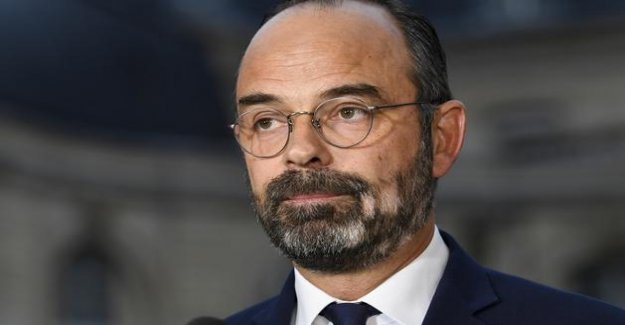 A blessing from the prime minister to turn the page on the "Balkanisme". Edouard Philippe met this Tuesday, June 2, Arnaud de Courson, candidate for mayor of Levallois and between history of Patrick Balkany, and Maud Bregeon, the candidate LREM. These last two have sealed an alliance for the second round - in case of victory, the first will be mayor, the second first deputy to beat Agnès Pottier-Dumas. Supported by the LR, the candidate who came top in the first round, had lost the support of Balkany in the month of April, after having refused several prestigious positions within the City. But for both candidates, supported on Tuesday by the prime minister, the former ceo of the firm is always "the system Balkany".

"He told us that Levallois was a symbolic city"

Maud Bregeon and Arnaud de Courson, now states, were reunited with Edouard Philippe in a garden on the outskirts of the Hotel Matignon, in order to formalize its support by a photo. This is the first official conduct, and especially staff of the prime minister in this blitz of the second round. "The prime minister was keen to support a real alternative to Levallois, made possible thanks to the creation of this central block," says his entourage. "It is an honor. He told us that Levallois was a symbolic city, it was important that we réincarnions something positive for this town," says Maud Bregeon, the candidate macroniste.