Coronavirus : the opposition criticizes the government plan for a commission of inquiry 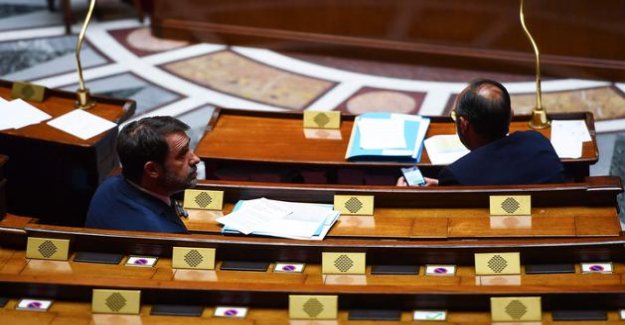 The opposition has criticized Saturday the 6th of June the project by the government to create a commission of inquiry into its management of the crisis of the coronavirus, which has "stunned" the president RL of the Senate Gérard Larcher and the "contempt" of parliament Patrick Kanner (PS).

read also : Coronavirus : the executive wants to create a commission of inquiry "independent" on the management of the crisis

The government could announce "the creation of a commission that will look independent and college on the management of the crisis," the coronavirus, according to a source close to the executive.

The national Assembly, for its part, officially installed Wednesday his commission of inquiry into the management of the epidemic, and the Senate has also planned to install his own at the end of the month.

"When we learned about the creation by the Elysée of a commission on the health crisis, first we believed in a 'fake news'. We are stunned ! While the two chambers of Parliament had created a commission of inquiry...", tweeted the president RL of the Senate Gérard Larcher.