The co-investigating judges will resume the investigation for the secretary-general of the Élysée, Alexis Kohler, who is suspected of conflict of interest due t 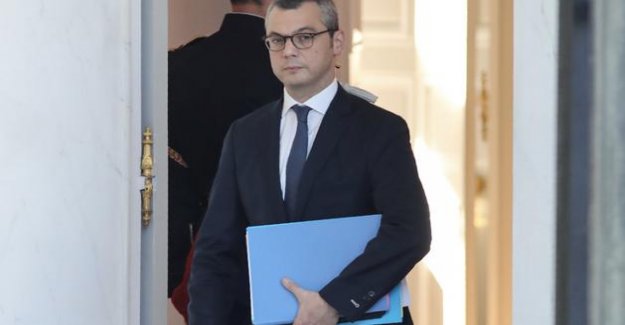 The co-investigating judges will resume the investigation for the secretary-general of the Élysée, Alexis Kohler, who is suspected of conflict of interest due to his relationship with the owner, swiss-Italian MSC, at the request of the association anti corruption Anticor, learned Wednesday the AFP to several sources.

read also : Case Kohler : the opposition accuses Macron to be in violation of the separation of powers

This investigation was opened on Monday, have added these sources, confirming information from Mediapart. A first preliminary inquiry had been closed without investigation by the public prosecutor national financial in August 2019. To kick-start investigations, Anticor had then filed a complaint with constitution of civil party on 4 December.

This opening comes at a time when a "personal note" from the president and Emmanuel Macron, written in favour of his right arm in this procedure, is at the heart of a controversy. In this document, dated July 1, 2019, but whose existence was revealed recently, the head of State to clear Alexis Kohler suspicions against in writing that it was "already notified you of (his) family links" with the controlling shareholders of MSC when he was appointed chief of staff at Bercy in 2014. He adds that his collaborator is then not intervene in cases related to the owner, swiss-Italian.