With these tips, the Berlin Art Week becomes a discovery

You can't avoid art in Berlin this weekend. 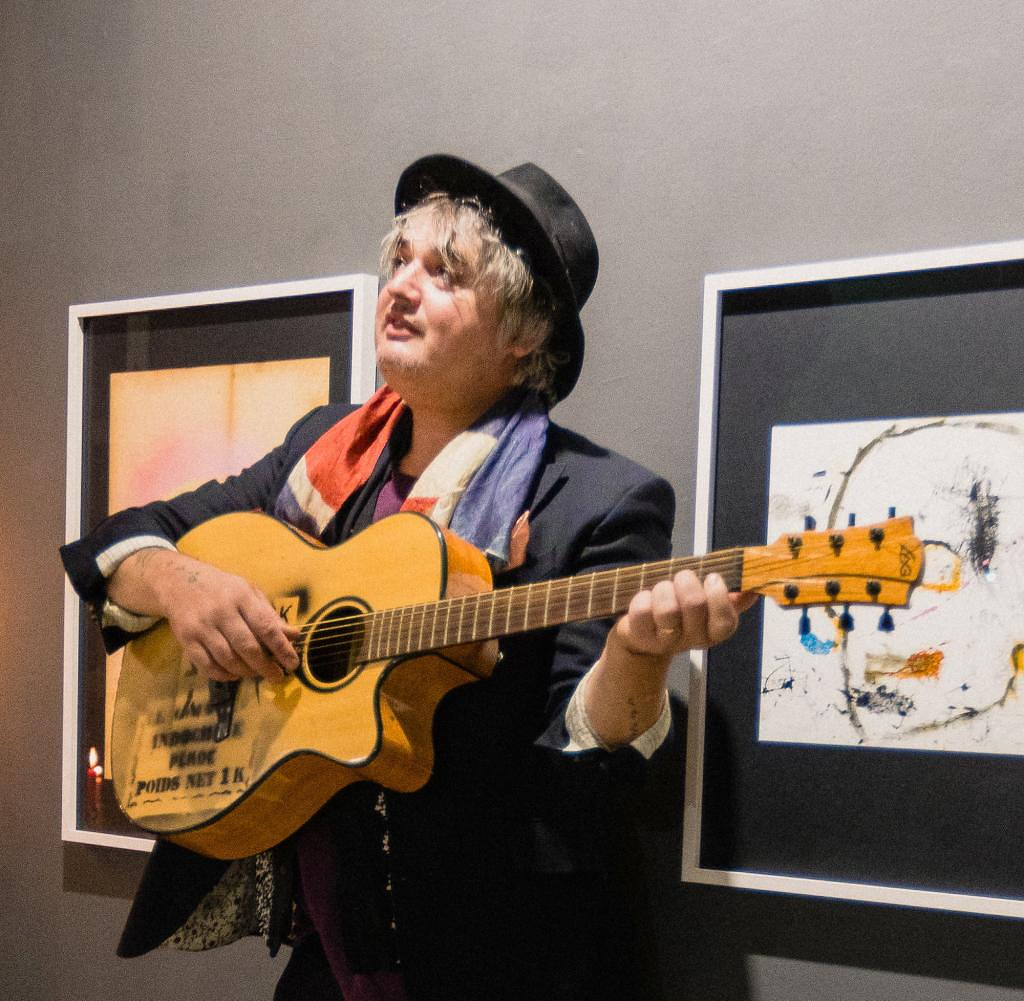 You can't avoid art in Berlin this weekend. At around 300 locations, in galleries and museums, exhibitions open, discussions and celebrations take place. And without an art fair, you can't even go to the "Berlin Art Week" in the capital. The "Positions Berlin Art Fair" once again invites you to Tempelhof Airport - together with "Fashion Positions", 20 Berlin fashion designers are showing their work.

This year, however, a place that is a little off the beaten track is getting a lot of attention: the Uferhallen in Wedding. Fans of classical music know the cobbled street on the Panke Canal because the Salon Christophori lets world-class musicians play there in a relaxed atmosphere. Unfortunately, nothing is relaxed on the Uferhallen site since a few years ago, more than 95 percent of the shares in the AG were sold to Marema GmbH, which is connected to the Samwer brothers from Zalando. You are planning high-priced rental apartments and office space; Studios will have to give way. The gathering for the Berlin Art Week could now become a kind of farewell dance for some. But now the space belongs to art again – with two exhibitions, “On equal terms” and “Art Shares” by the Neuer Berliner Kunstverein, and a lot of program.

So if you want to survive in Berlin's real estate madness, you have to move further out than Wedding. With "Halls

What Capitain Petzel is showing in her glass case on Karl-Marx-Allee is a discovery – also for the gallery itself. When the canvases sent from the USA were unpacked, they were all flabbergasted, says one employee. You've never worked with Austin Martin White. And the works of the artist, who was born in Philadelphia in 1984, really only reveal themselves when you see them in the original.

What looks like figurative painting with neon day-glo accents is actually complex yet intoxicatingly colorful art. Austin Martin White presses liquid, colored plastic through printing screens until it creates a relief on the image. The image carrier is a nylon fabric, latex and rubber are also used, as well as a vinyl cutting machine. White finds his motifs in engravings and books from the colonial era, in the rubber plantations of the Ford Motor Company in Brazil - or in the techno temples of Berlin and Detroit. The images in the Last Dance exhibition (until October 22) celebrate parties at the end of history. Boris Pofalla

Young talents are shown in the “Statements” section at Art Basel, and the best presentation is awarded the Baloise Art Prize. The special thing about this award is that it not only includes prize money, but is also linked to a purchase, a donation and an exhibition in a museum. New York gallery owner Simone Subal was honored last year for her booth with Cameron Clayborn. The cocoon-like sculptures made of recycled textiles, insulating material and plaster plaster were intended to be touched, while the metal objects impaled on the wall were treated with caution.

Cameron Clayborn's mysterious objects, installations and color drawings are now on view at Hamburger Bahnhof (until January 22) entitled Nothing Left to Be. Two sculptures from the "Homegrown" series are being donated to the collection of the National Gallery of the Berlin State Museums. Marcus Woller

The exhibition of Peter Doherty - yes, the Pete(r) Doherty, who is actually known as the frontman of the bands Babyshambles and The Libertines - at the Janine Bean Gallery is like a journey back in time to the late noughties and early tens (until December 31 ). The journey leads into the teenage unconscious of every millennial: underwear on the floor, indie rock playing, usually any song by The Strokes, My Chemical Romance or Fall Out Boy, at full volume. In addition, sad love letters, the room is darkened and a terrible stench, as if a tiger were living in this room instead of a young person. Art consists of snipped together pictures, poems and lyrics soiled with coffee stains and a typewriter that is supposed to say: “Look here! I am deep, unique and a writer.”

At that time it felt like every second literature student had an old typewriter – only it was never used. The exhibition, "Contain Yourself (Seriously)" could also take place on an emo's Tumblr account - the ancient equivalent of Instagram. Colored in sepia or black and white, with a haunting quote from Edgar Allen Poe above the images. So it's an authentic millennial attitude to life that only Pete Doherty, who has kindly chosen Berlin for it, can convey. Arthur Weigandt

Among Berlin's public private collections, the Feuerle Collection is one of the lesser known. It has existed for six years and is - like the much more popular Boros collection - in a bunker. The collector, Asia fan and ex-gallerist Désiré Feuerle bought it almost ten years ago and had it converted into a kind of wellness center for art. You can only get in here in very small groups, you can take part in meditations, take gong baths, sit in even smaller groups at a table made especially for you in China, to let yourself be fanned by the pleasant aromas of Asian tree resin, and Khmer sculptures illuminated to perfection, see Imperial Chinese furniture and photographs by Nobuyoshi Araki.

There is even an underground groundwater lake behind thick panes of glass. As well as being the pool of tranquility for the collector, it also donates geothermal energy to power the heat pump that makes the house a 'green building'. With a three-year delay due to corona, the Silk Room is finally opening for Berlin Art Week. Behind thick black silk curtains, contemporary art is to be juxtaposed with Asian handicrafts, just as Feuerle did in his Cologne gallery in the 1990s.

To kick things off, Edmund de Waal (until Easter 2023): the English writer, potter and installation artist has exquisitely arranged porcelain vessels he turned himself, translucent alabaster slabs and gold flakes into minimalist object ensembles. They reflect what also inspires Feuerle about the well-proportioned cult implements from Burma and an inlaid writing implement notebook from China, which he adds: the sublime presence of the thing itself. Marcus Woller