With a good education, everyone can become something – or nothing

The lakes around Rome, of volcanic origin and therefore crater lakes, have something picturesque and spooky at the same time, not only in the unforgettable story "The Black Lake" by Marie Luise Kaschnitz. 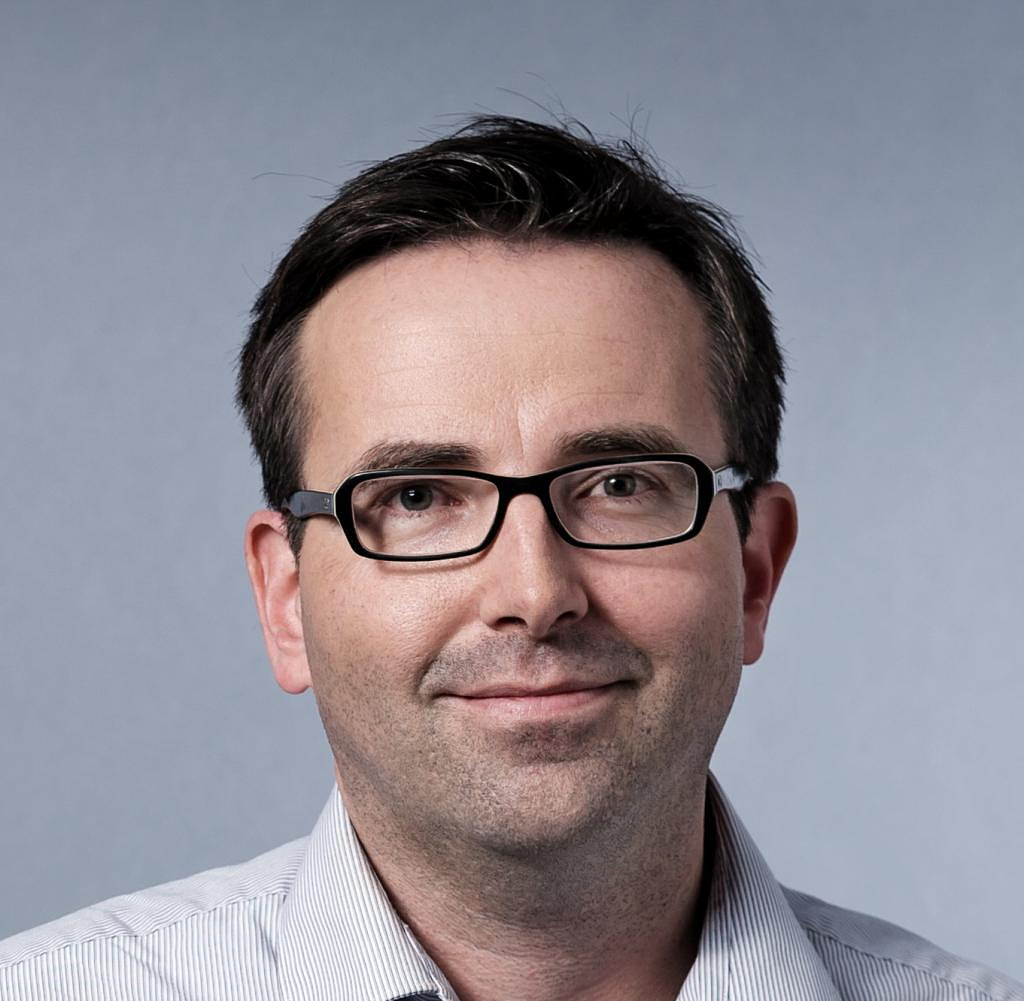 The lakes around Rome, of volcanic origin and therefore crater lakes, have something picturesque and spooky at the same time, not only in the unforgettable story "The Black Lake" by Marie Luise Kaschnitz. Lago di Bracciano, just north of Rome, is now written on the literary map as well, with one of the best contemporary novels to be read from Italy in a long time.

"The water of the lake is never sweet" by Giulia Caminito has such force and nasty life energy that one does not forget its protagonist. Gaia, the girl with the tennis racket. Gaia with the oversized stuffed animal she wins at the fair. Gaia with the Motorola clamshell phone. Gaia grows up in a family of six, two little twin brothers are annoying, the big brother is from another father - and the family father has been a physical and mental wreck since he became paraplegic from a construction site accident.

Gaia's family initially lives in a single basement room, later they are allocated social housing in a better part of Rome and then agree to an apartment exchange that takes them to Lake Bracciano, in the provinces just outside Rome. Caminito, who grew up there, describes the social topography of the place with great sensitivity, and one is immediately integrated into its hierarchy.

Gaia tells the story from the first-person perspective, first as a teased elementary school student, at the very end as a doctoral student who is told that with Greek and Latin she unfortunately has the wrong foreign language profile to be interested in Heidegger. By calling her daughter like the goddess who comes out of chaos and sending her to humanistic high school, didn't her mother do everything right to get out of the mess? The name Gaia appears exactly once in the book. But there is a subtle indication of what names, nicknames and nicknames do to people.

Caminito, who set her two previous novels against a historical backdrop (so far, the anarchism story “One Day Will Come” has been translated into German), penetrates powerfully into the present with her third book. And the great thing is: According to the author's afterword, it's not autofiction. Although this literature is acutely aware of the underclass shame it tells of, it does not need autobiographical self-authentication à la Annie Ernaux or Édouard Louis. As with every subject in literature, origin can also “only” be researched. The trick is that it doesn't read that way. That is the aesthetic message of this novel, which has also been excellently translated.

Caminito's story has drive, and even a real showdown at the end. The novel thrives on mentally cinematic scenes, its flair for leitmotifs and its not very sympathetic, but even violent, but incredibly fascinating heroine. It is a social novel that in no way kitsches, explains or comments (the great disease of many books on this subject), a credible book down to the secondary characters because it tells a story, which knows about a social lie that we all believe in: With good Education we can all become something. But being able does not mean becoming automatic.

"The water of the lake is never sweet" is full of strong women and is about growing up with family constraints and class barriers for people who don't bring vitamin B with them (and certainly not the right taste in consumption and distinction). Anyone who liked Elena Ferrante but found it a tad too soapy should continue with Giulia Caminito's Gaia. There is even an Elena in the book, and the friendship ends cruelly. The girl's name, of course, just happened to be Elena. Or not? One can only praise and recommend Caminito, her book is a Bildungsroman turned upside down, education as a passion story instead of passion.

Giulia Caminito: The water of the lake is never sweet. Translated from the Italian by Barbara Kleiner. Wagenbach, 316 pages, 25 euros.

‹ ›
Keywords:
ReichweinMarcBelletristik InternationalNeuerscheinungenItalienRomMarie Luise KaschnitzKrimiElena FerranteGiulia CaminitoLago Di Bracciano
Your comment has been forwarded to the administrator for approval.×
Warning! Will constitute a criminal offense, illegal, threatening, offensive, insulting and swearing, derogatory, defamatory, vulgar, pornographic, indecent, personality rights, damaging or similar nature in the nature of all kinds of financial content, legal, criminal and administrative responsibility for the content of the sender member / members are belong.
Related News