Where the art market stands after the culture billion

Art Cologne has always taken place in spring since 2007. 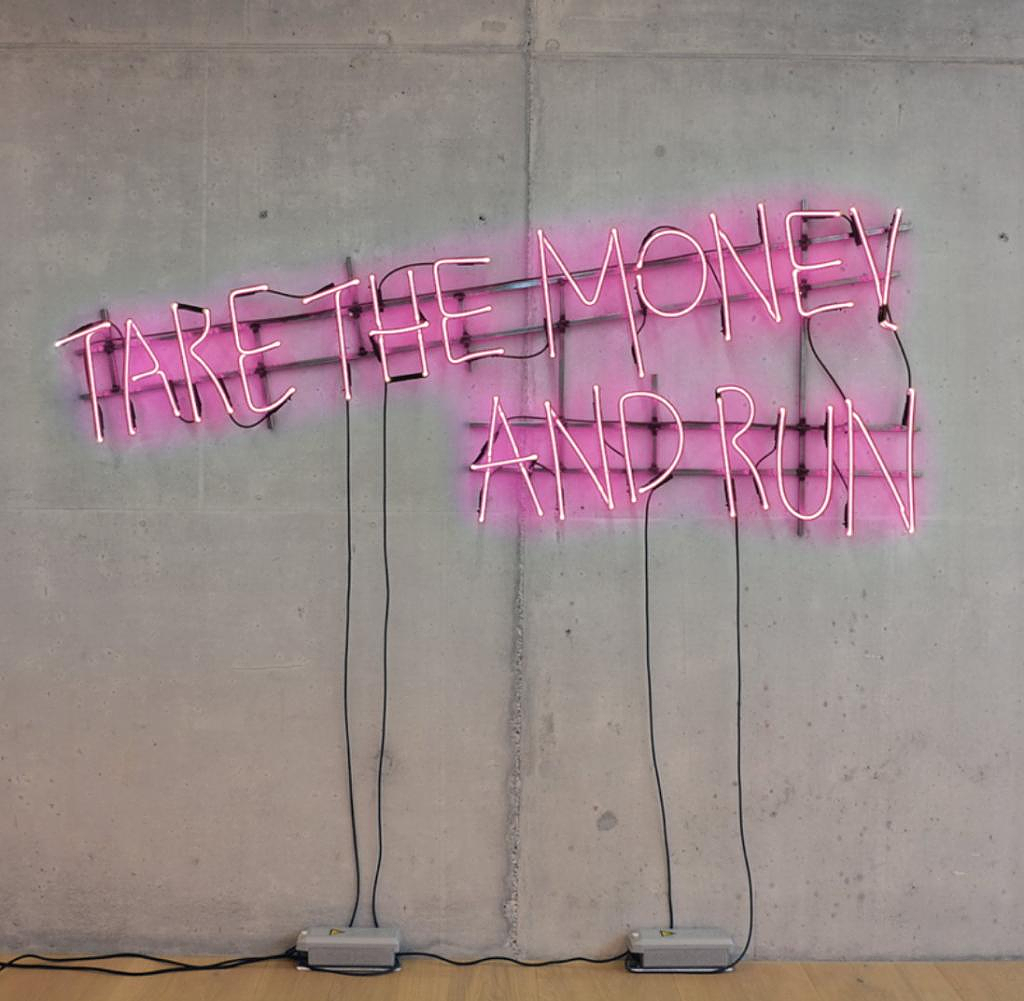 Art Cologne has always taken place in spring since 2007. Only the global virus pandemic of 2020 put an end to this tradition. When 140 of the previous 190 exhibitors returned to the Cologne art fair after a forced break of two and a half years, they did so in the gray November – and Cologne Fine Art, which had actually been booked for the fall, was quickly merged with Art Cologne.

What else do you notice about the cut this year? That the number of visitors from the pre-Covid era will probably still not quite be reached, as director Daniel Hug estimated at the beginning of the fair. At the preview on Wednesday, it was noticeable how airy and wide the aisles are, despite the almost two hundred dealers again.

It was very different at Art Basel. One instinctively wanted to wear mouth and nose protection again, says an art PR consultant, who has just gotten his second booster because Art Basel Miami Beach is coming up again soon and the hustle and bustle there is sure to be even worse will be. Not so in Cologne.

The gigantic exhibition center in the Deutz district, where Art Cologne occupies one of eleven halls, could also house airplanes. Not finding entrances and exits in the slightly dystopian suites is probably part of it. There is no daylight in Hall 11, so you don't really notice if it gets dark earlier outside.

Finally, the shine comes from the works of art, such as the large-format paintings by the painter Jongsuk Yoon (born 1965), who was born in South Korea and has lived in Germany since 1995. She is represented by the Viennese gallery next to St. Stephan Rosemarie Schwarzwalder. Her painting from 2022, more than four meters wide, hovers like a promise above a floor work by Adrian Schiess and is appropriately also called "Mai" (63,000 euros).

At Sprüth Magers (Berlin/London/Los Angeles/New York) Jon Rafman shows software-generated images on gesso that have been applied to the canvas by hand, which tell of a successful, failed dialogue between computer and human being. The photo artist Thomas Ruff is breaking new ground, bringing fractals generated by the computer onto a velor carpet.

Young galleries exhibit in the “Neumarkt” section, such as Efremidis (Berlin), which shows the striking new painting by Anne Speier, who was born in 1977, in which radiators play a role. At Dittrich

Although Art Cologne has had a sculpture course since this year, “Sculpture Cologne”, the non-flat work of art has a hard time at a trade fair. Nevertheless, one or the other performance takes place. The fact that at Hua International (Berlin) two men half-naked are squirming in a tire or someone parading through the aisles in a strange costume is a fig leaf in this environment trimmed for sale, which does little more than loosen up the wandering through the bunks scenically. But: Maybe you just need a lot more of it.

In the basement, with the dealers specializing in classical modern and post-war art, the generous amount of space is even more striking than upstairs. Such a trade fair is planned well in advance, and just as the virus returned surprisingly violently last autumn, this time it did not break out despite incantations to the contrary. But who could have known beforehand? The unpredictability of the industry with the applications sent by the galleries many months in advance and the laboriously coordinated worldwide appointments, this extremely successful and yet strangely anachronistic-looking institution, the art fair, happens to have its own rules.

And that brings us to a topic that is currently being discussed a lot: the promotion of the art market by the state. In an exciting investigation, journalists from Deutschlandfunk Kultur were able to find out how much money individual galleries received from the federal government's "Neustart Kultur" initiative. Under the heading "The Art of Lobbying" they describe that "over 100 million euros from the Corona aid program New Start Culture"... "flowed into the visual arts".

"Galleries and art fairs were funded with the 'culture billion' without examining their needs." According to the report, the actual need was not checked. "Thus, even top German galleries with sales in the millions get government funding, including big names like Sprüth Magers or König Galerie."

The gallery Mehdi Chouakri from Berlin is also mentioned in the research. Chouakri is taking part in Art Cologne with his own stand for the first time this year, which he explains has to do with the move to autumn. For him, the spring fair was too close to Gallery Weekend, the most important date for all Berlin galleries. You couldn't do both together or it would have been too stressful, so November is now an advantage.

Mehdi Chouakri has now brought a cross-section of the gallery program with him and points out that galleries work for artists. So you shouldn't play them off against each other, as the Deutschlandfunk report suggests - because many artists applied unsuccessfully for help. However, he thinks it is good that it is reported on, because there is nothing to hide. Every euro paid to his gallery had to be documented and accounted for afterwards. When an exhibition supported by the Corona aid could not take place at his place, there was no money for it despite preparations.

Take the money and run,” calls out a neon work by Kerim Seiler at Sexauer (Berlin) – it wasn't quite like that after all. It is not remarkable that the gallery scene received Corona aid, which many industries received. What is exciting, however, is that you can learn something about the sales and profits of galleries from the research. The question remains why subsidies for the art trade are still being continued.

At Art Cologne, almost a third of the stand rents are currently being waived, with the state paying the difference. Whether the galleries save the money, whether they rent more square meters or whether they would have stayed at home without the discount is up to them – in any case, the discount helps to reduce the risk of cancellation or postponement, which was always the case. In this respect, the funding, which expires in 2023, seems justified.

In any case, you can always make discoveries at Art Cologne, even with names you think you know. At the Schwarzer gallery in Düsseldorf, for example, there is a painting by Gerhard Richter from 1985 that is very energetic for its 16 by 23 centimeters (390,000 euros) and a shimmering street scene by Lesser Ury from Berlin in 1927 (360,000 euros). Die Galerie (Frankfurt/Main), on the other hand, concentrates almost entirely on the facets of Max Ernst. Then it doesn't matter whether it's spring outside or gloomy November. The main thing is that the art shines.

‹ ›
Keywords:
KunsthandelKunstmessen
Your comment has been forwarded to the administrator for approval.×
Warning! Will constitute a criminal offense, illegal, threatening, offensive, insulting and swearing, derogatory, defamatory, vulgar, pornographic, indecent, personality rights, damaging or similar nature in the nature of all kinds of financial content, legal, criminal and administrative responsibility for the content of the sender member / members are belong.
Related News