Used housing lowers its price by 0.2% during the first three months of 2022

The prices of used housing in Spain have experienced a small drop in the first quarter of 2022. 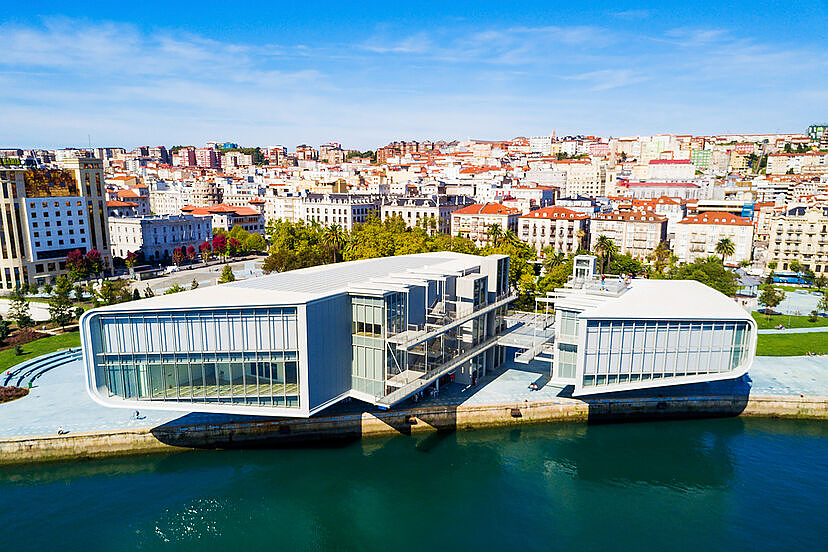 The prices of used housing in Spain have experienced a small drop in the first quarter of 2022. According to the latest idealista price index, the value of the average square meter has fallen to 1,825 euros, but if we compare with the data from the 2021, prices have risen by 2.3%.

Francisco Iñareta, spokesman for idealista, states that "prices have managed to remain stable in the first quarter of 2022, despite the fact that the number of purchases and sales has reached 2008 levels. Even so, the areas where demand is more activity (mainly large markets and coastal areas) registered more significant price increases, while a large part of the rest of the markets are still experiencing decreases, as they are not showing a reduction in supply.Although the current situation is anomalous and greatly complicates making forecasts, It is possible that this trend will continue due to the high inflation scenario in which we are installed, which may subtract replacement operations, but encourage investment in housing as a refuge value".

The largest increases are headed by Madrid (2%), tied with the Valencian Community (2%) and followed by the Canary Islands (1.3%).

In the lower part of the ranking Castilla La Mancha (878 euros/m2), Extremadura (941 euros/m2) and Murcia (1,075 euros/m2) are consolidated as the cheapest Autonomous Communities.