The large coastal and beach urban centers are usually the main destinations for home searches among foreigners, but there are also towns with fewer than 5,000 inhabitants that arouse more interest among foreigners than among Spaniards. 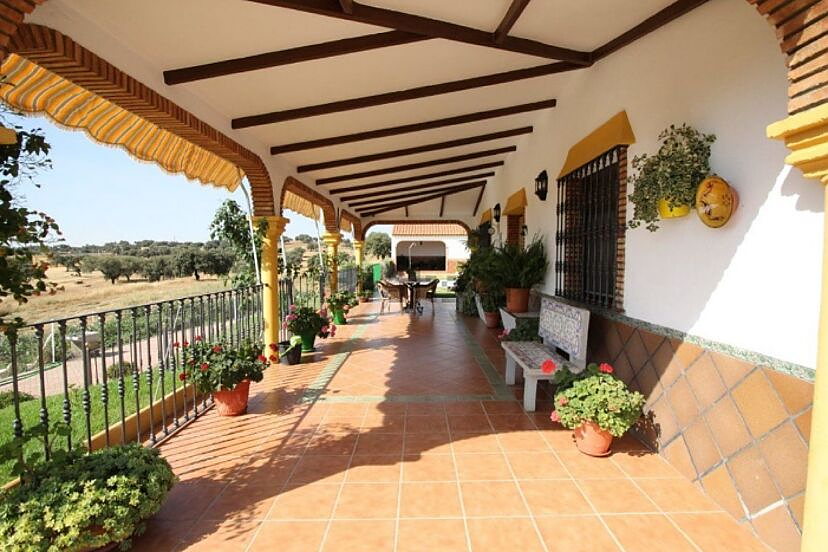 The large coastal and beach urban centers are usually the main destinations for home searches among foreigners, but there are also towns with fewer than 5,000 inhabitants that arouse more interest among foreigners than among Spaniards.

The town in which the weight of foreign interest in buying a house is greater in relation to that of the Spaniards themselves is Fuente Obejuna (Córdoba), where 77% of the visits received in recent months came from outside the country, according to a its T