The Strange Career of the Word "Siuuuu"

"Goal! Goal! Goal!” shouts the commentator from the TV. 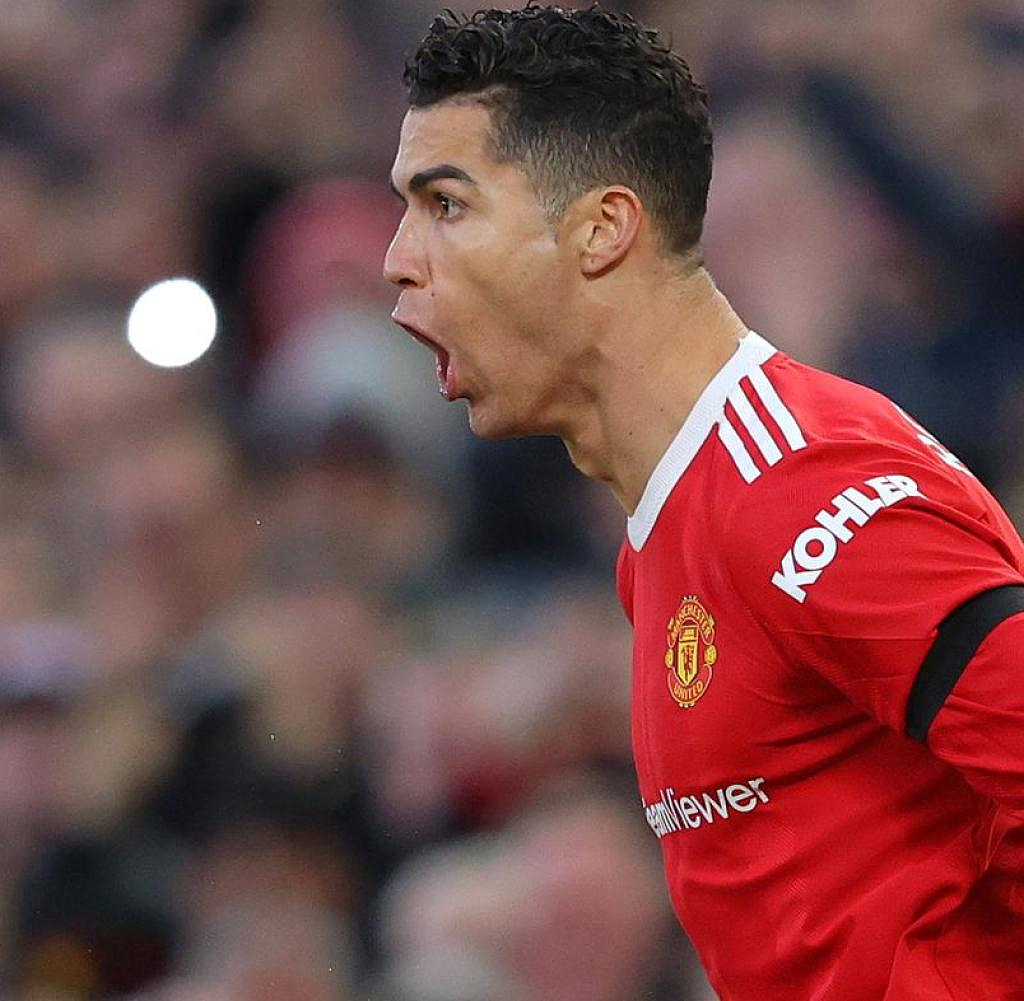 "Goal! Goal! Goal!” shouts the commentator from the TV. Cristiano Ronaldo scored. He jumps, then stands with his legs apart on the field. back. chest forward. And then he opens his mouth and yells, "SIUUUU." The fans do the same. "SIUUUU", it echoes from the stands.

Cristiano Ronaldo is said to have invented this exclamation. At least that's what it looks like on Youtube. For the year 2022, the expression was chosen by Langenscheidt-Verlag as one of the favorites for the youth word of the year. Young people say "Siuuuu" in schoolyards, on the street when they meet.

The "Siuuuu" is what "Sheesh" was a few years ago. Now "Siuuuu" has its finger on the pulse. It's often seen on memes. It pops up on Twitter: "Doing a big SIUUUU on campus on Thursday after my exam." That means: "After the exam I scream with joy on campus."

"Siuuuu" is of course not a real word. It stands for an exclamation of joy, happiness. For moments when something good has happened to you, you get praise when you – like Cristiano Ronaldo – scored a goal.

Cristiano Ronaldo comes from Portugal and played for Manchester United and Real Madrid for many years. He established his exclamation in the Spanish capital. His teammates frequently echoed his call. If "si" is shouted loudly and long in a group, it sounds like "siuuuu!".

Another theory about the genesis of "Siuuuu" on the net is that it is supposed to be a mixture of the Portuguese sim and the Spanish si. Both means: "Yes." Sometimes you only have one choice. Firm footing. Back straight. Chest out and: "SIUUUU!"

‹ ›
Keywords:
LangenscheidtDeutsche Akademie Für Sprache Und DichtungDudenWörterbuchJugendspracheWörterSprache
Your comment has been forwarded to the administrator for approval.×
Warning! Will constitute a criminal offense, illegal, threatening, offensive, insulting and swearing, derogatory, defamatory, vulgar, pornographic, indecent, personality rights, damaging or similar nature in the nature of all kinds of financial content, legal, criminal and administrative responsibility for the content of the sender member / members are belong.
Related News