The number of home sales increased by 15. 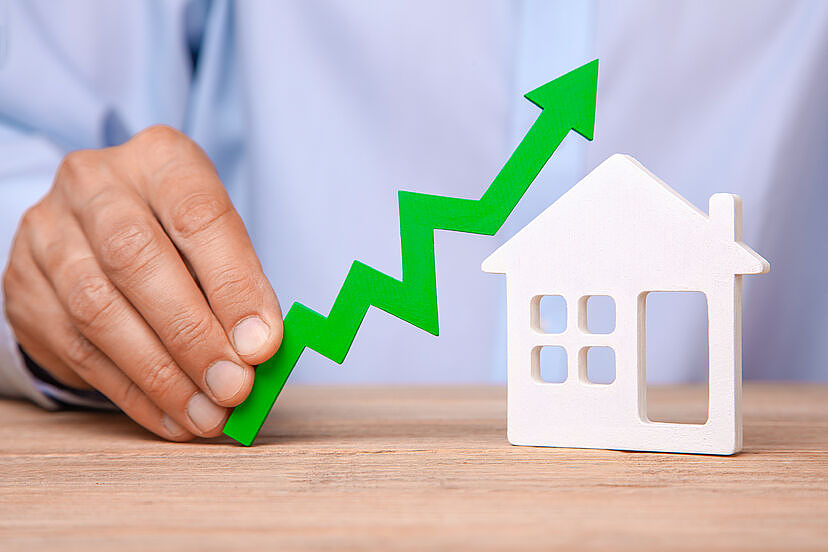 The number of home sales increased by 15.5% in the interannual rate during the month of March, reaching 70,812. Despite the dynamism of the market, there are already two autonomous communities where operations fell this month.

With this level of operations (70,812) the best March since 2007 has closed, when more than 91,858 were signed. It must be remembered that the Spanish housing market has been very active for a few months and that this barrier of 70,000 purchases was already surpassed last December (then 72,659 were registered). Since the boom years, this line has only been exceeded at specific times and due to regulatory changes, as occurred in December 2012 before the deduction for the purchase of a primary residence ceased to be effective.

By Autonomous Community, the sale of homes grew in all of them, except in Navarra and the Basque Country, where it fell by 11.8% and 7.3% year-on-year, respectively.

For its part, the price per square meter rose by 9.2% year-on-year at the national level. In 14 autonomies there was an increase in the price of housing and in the remaining four it decreased.

In March, mortgage loans for house purchase grew by 8.9% year-on-year at the national level, to 36,240 operations.

The average amount of these credits increased by 1.8% year-on-year, reaching 147,722 euros on average.

The percentage of home purchases financed by means of a mortgage loan stood at 51.2%. In addition, in this type of purchase with financing, the amount of the loan represented an average of 73.7% of the price.