"The only place in Asia considered neutral territory" 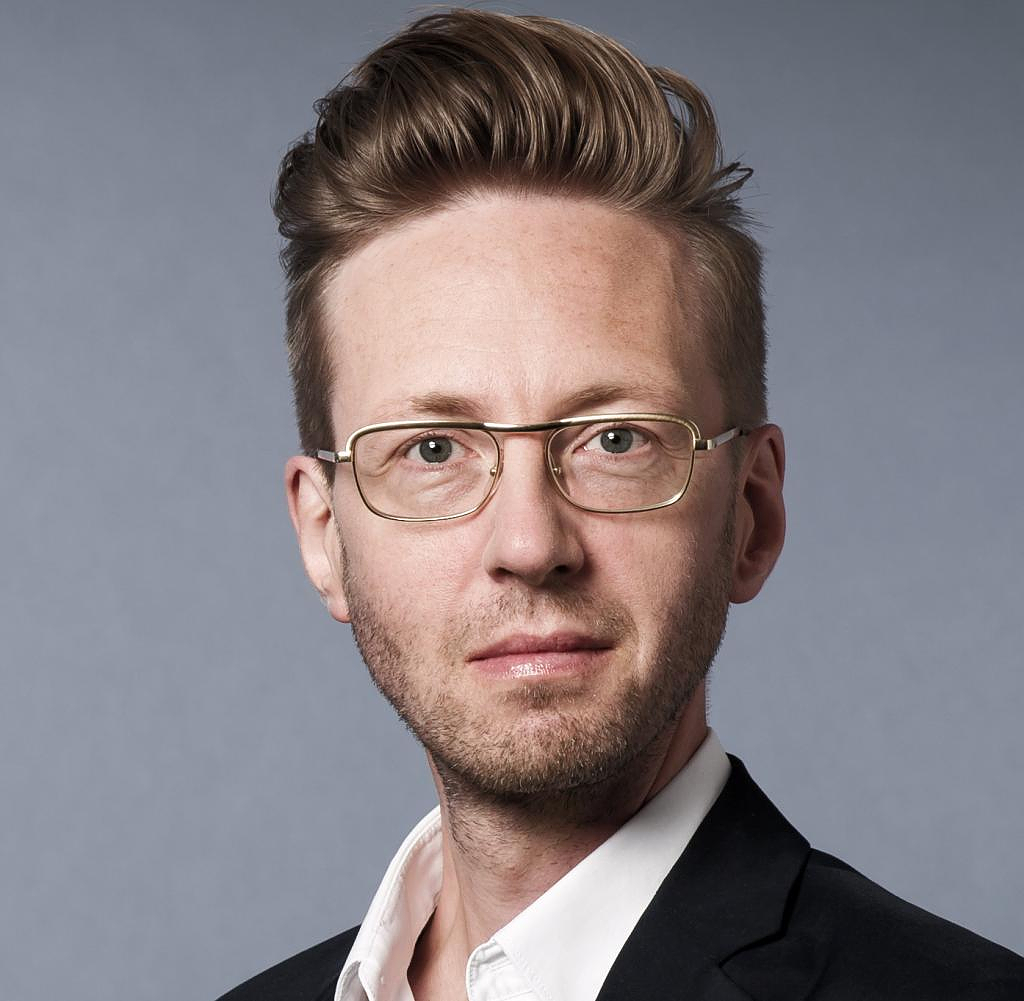 The art world traditionally likes to travel. Whether artists, curators, collectors, they also define themselves by being constantly on the move. Social media hashtags like

77 percent of all collectors surveyed by data analyst Clare McAndrew for the current "Art Market Report" said they want to travel more overseas to visit fairs, exhibitions and art events. In 2023, a destination will be added: Singapore - and the bags will soon be packed. Because in the city-state on the southern tip of the Malay Peninsula, the first edition of the Art SG opens in mid-January. Because of the pandemic, the new trade fair had to be postponed several times. Now it makes its debut as one of the largest art fairs on the globe - with more than 160 participating galleries.

Singapore had already tried to become something in the art scene in the 1910s. But the Art Stage fair at the time was not very successful, and the fluctuation of the galleries that had settled in the freshly spruced up Gillman Barracks was high. The standstill came at the latest with Corona. So now a new attempt: the attempt to establish another center in Asia's dynamic art market, perhaps even one that can overtake Hong Kong. Cities like Seoul, Tokyo or Singapore can now shine because this hitherto leading art metropolis in Asia has faltered.

Hong Kong, where Art Basel has hosted an important art fair since 2013, is under increasing pressure from Beijing. Social freedom is long gone, economic freedom is under threat. The important free trade port is still holding its own despite noticeable censorship. The large auction houses afford their branches, as do many large international galleries. And in March Art Basel Hong Kong will take place again.

Some global players in the art trade have also settled 2,000 kilometers as the crow flies north-east of Seoul in recent years; in September, a subsidiary fair of the London Frieze took place for the first time. South Korea offers tax advantages, it does not levy an import tax on art. Nevertheless, the state with many rich collectors from the tech industry suffers from the ongoing conflict with North Korea, which is fueled by every missile test by dictator Kim Jong-un.

Little has been heard from Tokyo, whose collectors were responsible for the art boom of the 1980s, until the Tokyo Art Week was recently launched. Additional impetus is hoped for in July 2023 when the Tokyo Gendai Art Fair is scheduled to open: like Art SG in Singapore, a company by Magnus Renfrew.

In the Asian art market, nobody can ignore the 47-year-old Briton and his “Art Assembly”. He founded Art HK in Hong Kong (which was soon taken over by Basel) in 2008, he organizes fairs from Delhi, Shanghai, Taipei to Sydney. However, Renfrew does not want to see any competition between the metropolises, he believes that several cities can play a role in Asia at the same time.

Why is Renfrew currently focused on Singapore? “If you are looking for a location for a trade fair, you have to look at the natural catchment area. For Singapore, it's Southeast Asia with a population of almost 700 million people," he told WELT. "Westerners often don't realize that Southeast Asia is roughly the size of Europe and home to many of the fastest growing economies in the world."

The catchment area also includes India and Australia, according to Renfrew. "We're looking at how to bring that audience together in Singapore and give them the opportunity to connect with the rest of Asia and the art world from other countries."

During the pandemic, it became even clearer to him how the region had developed economically and geopolitically. Singapore has always been the capital for private wealth management in Asia, but in the past 18 months the number of these family offices has more than doubled.

"The minimum assets they manage is $100 billion," says Magnus Renfrew. Technology companies and international companies, but also many wealthy Chinese and Indonesians have settled in Singapore - not least because of the good health care. Luxury cars sold "extraordinarily well" and real estate prices went through the roof. Conversely, this means that the – liquid – money required in the art market is available.

The city-state of 5.4 million people regularly receives the best credit rating of AAA. Besides Malay, the official languages ​​are English, Mandarin and Tamil. Politically, on the other hand, Singapore has been ruled by only one party for decades.

So while democracy still has room for improvement, the market economy is thriving. "Singapore is the hub for people in Southeast Asia to store their money and make investments from there," says Renfrew, "and probably the only place in Asia that's really considered neutral territory right now."

Art SG is mandatory for the New York gallery Lehmann Maupin. Its founders Rachel Lehmann and David Maupin have known Asia very well for 30 years, represent artists such as Lee Bul and Do-ho Suh, and run galleries in Seoul and Hong Kong. Now they want to “focus more on Singapore”. A fifth branch will not be opened, but the presence will be strengthened. Lehmann Maupin has just hired cultural manager Ken Tan as director of the new base in Singapore. “At a time when the industry is recognizing the potential of the country as an art center in its own right,” says Tan.

Rachel Lehmann sees the introduction of new trade fairs in Asia as proof of the increasing demand and expects "that the world public will pay more attention to the growth opportunities in Southeast Asia in the coming years". Art SG is just the beginning, she believes.

The shifts in the world economy would have strengthened the city-state. Singapore has positioned itself as a "stable environment for finance or medical technology," explains the gallery owner, "and next for contemporary art." She also has a lot of confidence in the wealthy family offices – there should be 700 – because they “attract thousands of financial professionals and global investment banks that are setting up their headquarters in Singapore”.

The Swiss MCH Group is also showing great interest in Singapore. At the beginning of 2022, she bought into Art SG as a 15 percent minority shareholder. The exhibition company organizes Art Basel, opened its fourth location in Paris in October and is sticking to Hong Kong despite the tensions. How much longer, one may ask. In any case, even before the opening, Magnus Renfrew sees his fair as “on par with Art Basel Hong Kong”.

This can only succeed if the quality is right. A well-known jury selected the main sector of the galleries, including Ursula Sullivan from Gallery Sullivan Strumpf (Sydney), Richard Koh (Kuala Lumpur) and Simon Kirby from Victoria Miro Gallery (London). The stand rent is subsidized for young galleries and solo presentations. With the Reframe section, there is also a department for digital art.

At the start, Art SG clearly received a leap of faith from the gallery owners. Among the many established exhibitors are Almine Rech from Paris, Annely Juda from London and Axel Vervoordt from Antwerp. German galleries are also well represented with Esther Schipper, Plan B or Meyer Riegger from Berlin, Gisela Capitain from Cologne or Sies Höke from Düsseldorf. And international mega galleries like Zwirner, Gagosian, Pace and Perrotin grace the list. Houses only