The great craftsman of German cinema

The captain in the boat looks incredulous. 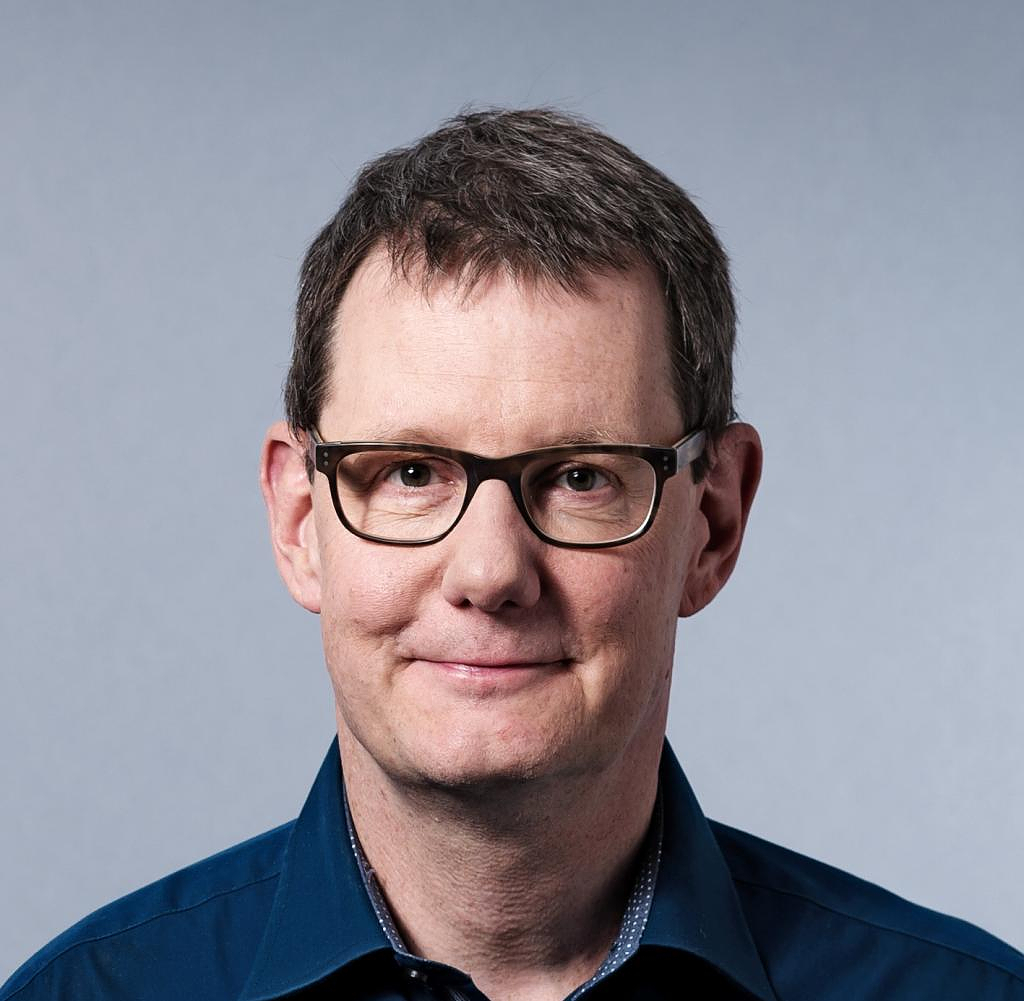 The captain in the boat looks incredulous. "What's going on. Closing time?” he says. The eyes go up, water is dripping everywhere. It may be? Wolfgang Petersen died, 81 years old, wasn't it, closing time?

Big cinema, that's exactly what, big pictures, big feelings, big effect? Certainly they are aesthetic designs and social relevance and emotional intimacy, the expression of the most beautiful feelings, said the young Godard. In any case, this includes vibration and movement. melodrama and excitement. But also overwhelming and escapism. If you look at Wolfgang Petersen's path, it definitely led to the great cinema, there was a declared will, which was fed by craftsmanship and which was different from what the directors of the new German film propagated. Petersen wanted a large audience, wanted to touch and tell stories, wanted to be "big", ideally not just in Germany but in America. And he did what many tried to do.

The fact that Petersen was a craftsman and neither a berserker director nor a German auteur cost him the fame he deserved for a long time. So much success in Hollywood made him critically suspect. There was not enough desire for art, the man from the north stepped back in his films, changed themes and approaches, did not allow himself any handwriting, but delivered perfect genre works. In Petersen's films one can see well what German cinema was missing for a long time, where it defiantly distanced itself from the audience - and where the film could have gone if, for example, Wolfgang Petersen after the "Boot" and the "Neverending Story" was not in the US would have gone.

“Das Boot” in particular, which has not returned as a series for nothing and refers to tradition, is a monument to skilled storytelling, a marvel of cinematic craftsmanship. This amazement sets in every time we see them again: German actors can be so fantastic. Such images can arise, at the same time believably realistic and with extreme thrill. Such drama, editing, lighting, music. It doesn't matter whether it's a three-hour, four-hour or six-hour TV version. There is no fat or excess anywhere. Everything is for the experience. Every image to the point, every sound like that unforgettable ping that echoes ominously and oversized through the boat before it rumbles violently. Petersen's cinema is this ping, an effect that remains.

First, American directors should film “Das Boot” with various US actors. Then, in 1980, Wolfgang Petersen, the son of a naval officer who grew up in Hamburg, went to work. The 32 million D-Mark expensive production by Bavaria about the voyages of a submarine in the Second World War was an international success, nominated for six Oscars. Previously, Petersen had delivered amazing craftsmanship on television and at the same time proved his grasp of socially polarizing topics. Nastassja Kinski as a teenage murderess in the "Tatort" "Reifezeugnis" tore the Germans away in 1977 and made them a star. In the same year he made a film of "The Consequence" with Jürgen Prochnow as a gay actor, a film that the ARD wanted to broadcast, but not the Bavarian Radio.

After The Neverending Story, the director went "to Hollywood," as it's often called disrespectfully, because of a bit of uneasiness about the film industry. Despite his fame, he began modestly, often speaking with a mixture of modesty and coquetry. After two moderately successful films came 1993's In The Line Of Fire. Clint Eastwood, who played the president's bodyguard, suggested Petersen to direct because he adored The Boat. A breakthrough. Large-scale thriller productions with stars followed at intervals of two years. "Outbreak" spread the horror of an Ebola epidemic, the films celebrated happy origins in the first year of Corona. "Air Force One" showed Harrison Ford as a defensive US President, in "The Tempest" George Clooney went under. And in 2004 Troy ran like clockwork, with no gods and no Achilles love for Patroclus and therefore a bit too straightforward, but with Brad Pitt as Achilles at the height of his beauty and a terrific scene as King Priam (Peter O'Toole) at night asks Achilles for his son's body.

Petersen's 2006 disaster film "Poseidon" just barely avoided the disaster economically, the director withdrew. His last film was a double return. Petersen shot a remake of his own TV film from 1976, a crime comedy, in Germany with “Four Against the Bank”. A circle was closed. On his 80th birthday he talked about new film projects, he said he would probably ignore retirement when he was 100 years old. Then came pancreatic cancer. It is now known that he died at his home in Brentwood, California on Friday.

German film is now focusing more on the narrators, the cool craftsmen who create a work as well as the actual and self-proclaimed artists. Wolfgang Petersen is good as a role model, as a kind of lieutenant captain of tradition. You can see again how in "Boot" the camera moves restlessly through the submarine, past motionless and fearful faces, the light flickers, nothing can be heard but drops. And then the picture moves towards radio mate Hinrich, who is the first to hear in the headphones what we have known for a long time, namely that there is no escape.

‹ ›
Keywords:
KreitlingHolgerPetersenWolfgang (Regisseur)
Your comment has been forwarded to the administrator for approval.×
Warning! Will constitute a criminal offense, illegal, threatening, offensive, insulting and swearing, derogatory, defamatory, vulgar, pornographic, indecent, personality rights, damaging or similar nature in the nature of all kinds of financial content, legal, criminal and administrative responsibility for the content of the sender member / members are belong.
Related News