Only residents of the Balearic Islands, Barcelona and Madrid have to make a slightly higher effort. 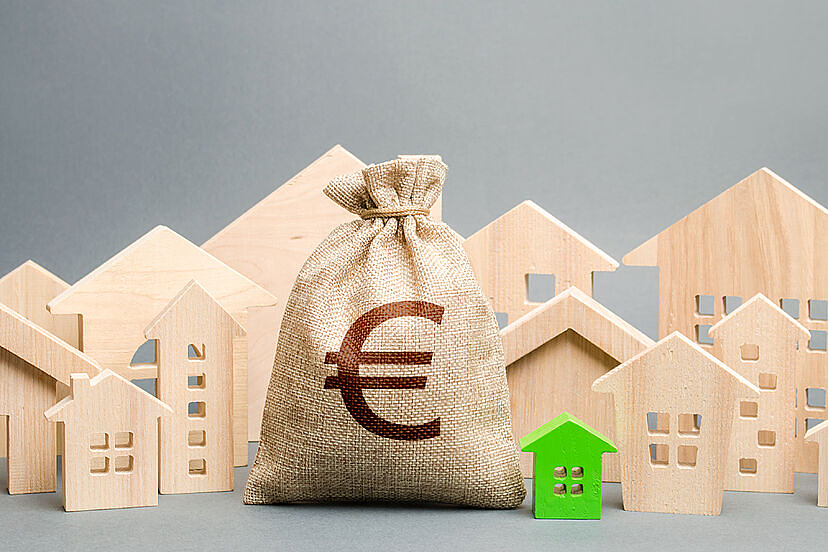 Only residents of the Balearic Islands, Barcelona and Madrid have to make a slightly higher effort.

A study carried out by the Idealista real estate portal has revealed these data, and also that living in San Sebastián, Barcelona or Madrid supposes an effort greater than a third of the family income. This study has been done by crossing the prices of housing in March 2022 and the estimate of income at the same time.

On the contrary, people who live in Madrid must make a greater effort than in 2021, since they have to allocate 28% of their income to the purchase of a house, compared to the previous 26.5%. In Barcelona, ​​the requirement has risen from 29.5% to 30.2% and in the Balearic Islands from 25.3% to 25.6%. But if there is a province where residents must make an extra effort, that is Guipúzcoa. It is necessary to allocate 33% of family income to housing payment, the maximum limit set by experts.

On the opposite side we find Ávila. Its citizens only have to allocate 13.1% of what they earn to housing.

The calculations are made based on the value of the home, whether for sale or rent, together with estimates of net family income. These values ​​are extracted by the real estate portal from the data it has on the average prices of each city. In the case of net family income, since there is no official and current data by city, they use machine learning models. These models combine the information of several socioeconomic metrics and allow them to obtain a reliable estimate of the level of income.