The book by Julian Barnes you don't read twice

If there's one thing Julian Barnes can't fault, it's that he always writes the same book. 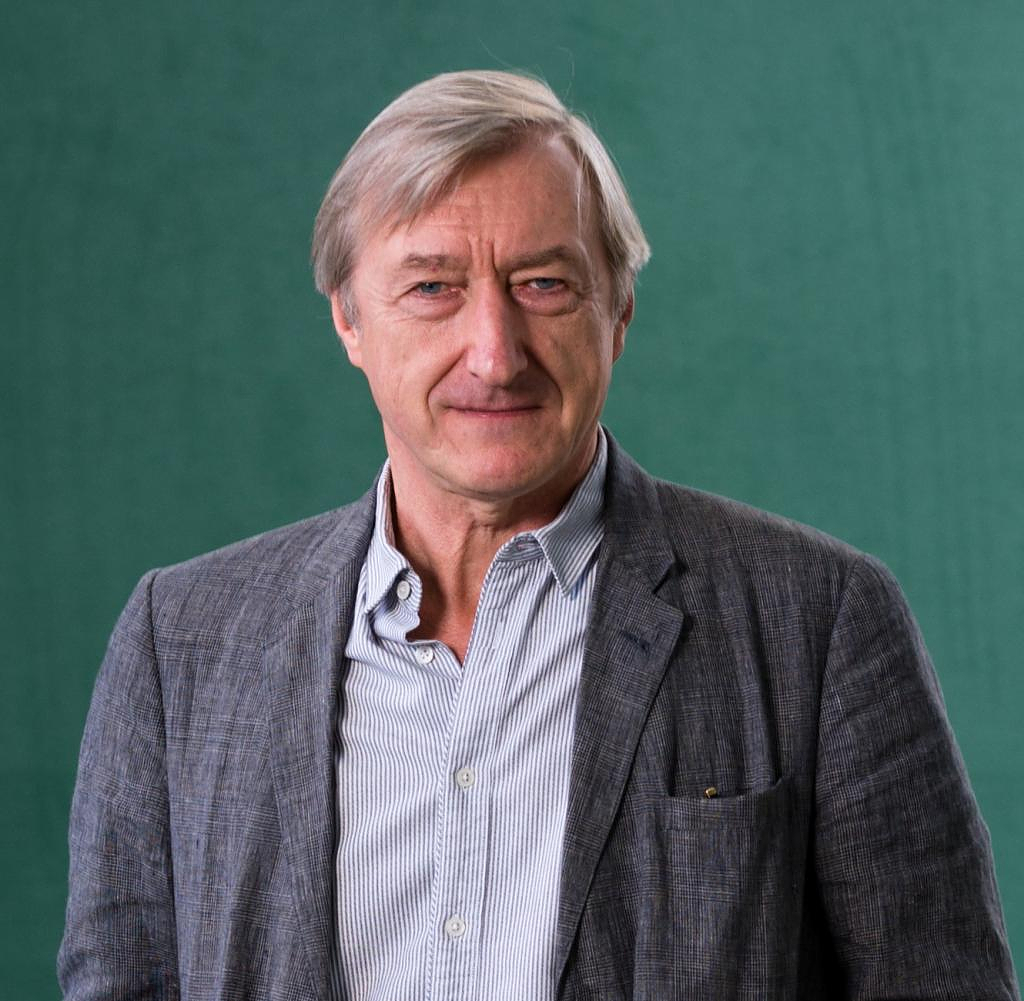 If there's one thing Julian Barnes can't fault, it's that he always writes the same book. After his novel "The Only Story", with which he rose to become a bestseller author in 2020 after decades of presence in Germany, he immediately scared off the newly won readers (probably also a few old ones) with "The Man in the Red Skirt". One was a multi-layered, shifting perspective and late-breaking love story between an older alcoholic woman and a younger man. The other is the biography of the "fashion doctor" Samuel Pozzi, who in Belle Époque Paris was known to pretty much all the artists and also slept with many (as far as they were women) - possibly including Sarah Bernhard. But you really don't know that for sure.

This fuzziness and ambiguity in Pozzi's actually extraordinarily well-documented biography was the element that connected him with the female protagonist of "The Only Story". Some things were learned about her too late, some things never, and some things were contradictory. It is such ambiguity and ambiguity that interests Barnes and that he makes artistic use of - regardless of whether it is a love triangle that extends over two novels ("Talking about it" and "Love, etc.") and in which the characters constantly appear in a new light. Or a Victorian crime story with the real Arthur Conan Doyle as an investigator that is never really solved ("Arthur and George"). Or a book about a love betrayal and suicide in the 1960s that is only revealed in the present ("From the End of a Story"), for which Barnes received the Booker Prize in 2011.

As in this book, bequeathed personal notes are important to the dramaturgy of Barnes' latest novel, Elizabeth Finch. The title character is a humanities scholar and private lecturer, about whose life and work the ex-actor Neil reports in the typical position of the unreliable narrator. The book is divided into three parts. In the first, Neil talks about an adult education course he took with Elizabeth Finch. He describes the fascination this skeptical, clever and somewhat reserved woman exerted on him and the other participants, how he later met her regularly for dinner for 20 years and how her written legacy remained after her death from cancer, which he now has searched to get closer to Elizabeth Finch's enigma.

Even this first part suffers from the fact that Barnes doesn't really succeed in making Elizabeth Finch as a character as interesting as Neil thinks she is. Her views on the superiority of polytheism over monotheism, her dry intellectual skepticism about state, church, marriage and love, and the Socratic method of teaching are not as exciting to a reasonably educated German reader as they are to participants in a British adult education course. The pagan derogatory 'pale Galilean' term bestowed on Jesus Christ by Finch's beloved poet Swinburne (herein quoting the last pagan Roman Emperor Julian the Apostate) provokes Brits more than we do. In Germany, everyone who is reasonably well-read belongs to a spiritual world that is just as familiar with Schiller's "The Gods of Greece" as Heinrich Heine's mockery of non-sensual "Nazarenes" or Nietzsche's criticism of the "slave morality" of Christianity. And when Elizabeth Finch offers advice on how to think for yourself and look critically at history, which has always been written by winners, it feels like reading the posts of one of Facebook's smarter friends.

As if he had noticed this himself, Barnes changes the tone and literary approach in the second part. It is an essay on Julian the Apostate, the pagan emperor who was not directly revered by Elizabeth Finch (the term would be too pompous for her, I suppose), but respected and cared for, who tried to stop the course of history and shut down the Roman Empire dechristianize. In doing so, he did not use violence – quite untypically for an emperor – and did not let loose any lions, but tried it alone with intellectual persuasion and propaganda. His early death at the age of 31 leaves the question open as to whether he would have been successful and whether the world, which continued to be Hellenistic and polytheistic, would have been a better one. A very clever Englishwoman who actually existed, Eliza Marian Butler, suspected in the 1930s that it was precisely the Germans' uncritical glorification of Greeks from Winckelmann to Nietzsche that paved the way for the Nazis.

Nevertheless, Julian (note the first name!) the emperor becomes more interesting in the book than the titular heroine. The third part doesn't change that either, in which Neil describes how Elizabeth Finch was once finished off by the British tabloid press because she sang the pagan praises of sexually crippled monotheism in a literary lecture for the "London Review of Books". would have. It's hard to follow the fiction that in the largely de-Christianized England of the early 21st century, any kind of criticism of Christianity could cause such a shitstorm.

Julian Barnes is in no condition to write a really bad book. But of his 30 or so books, "Elizabeth Finch" is definitely one of the weakest. I have read everything by him over the past 30 years. Much of it twice. I will not open this book again.

‹ ›
Keywords:
HeineMatthiasBarnesJulianBelletristik InternationalNeuerscheinungenJulian BarnesElizabeth FinchParisSarah BernhardÉpoqueSamuel PozziArthur Conan DoyleGeschichteSex
Your comment has been forwarded to the administrator for approval.×
Warning! Will constitute a criminal offense, illegal, threatening, offensive, insulting and swearing, derogatory, defamatory, vulgar, pornographic, indecent, personality rights, damaging or similar nature in the nature of all kinds of financial content, legal, criminal and administrative responsibility for the content of the sender member / members are belong.
Related News