One of the many irritations that Jürgen Habermas provoked in April with an article in the Süddeutsche Zeitung on the Ukraine war was his criticism of those who were calling for "Putin to The Hague". 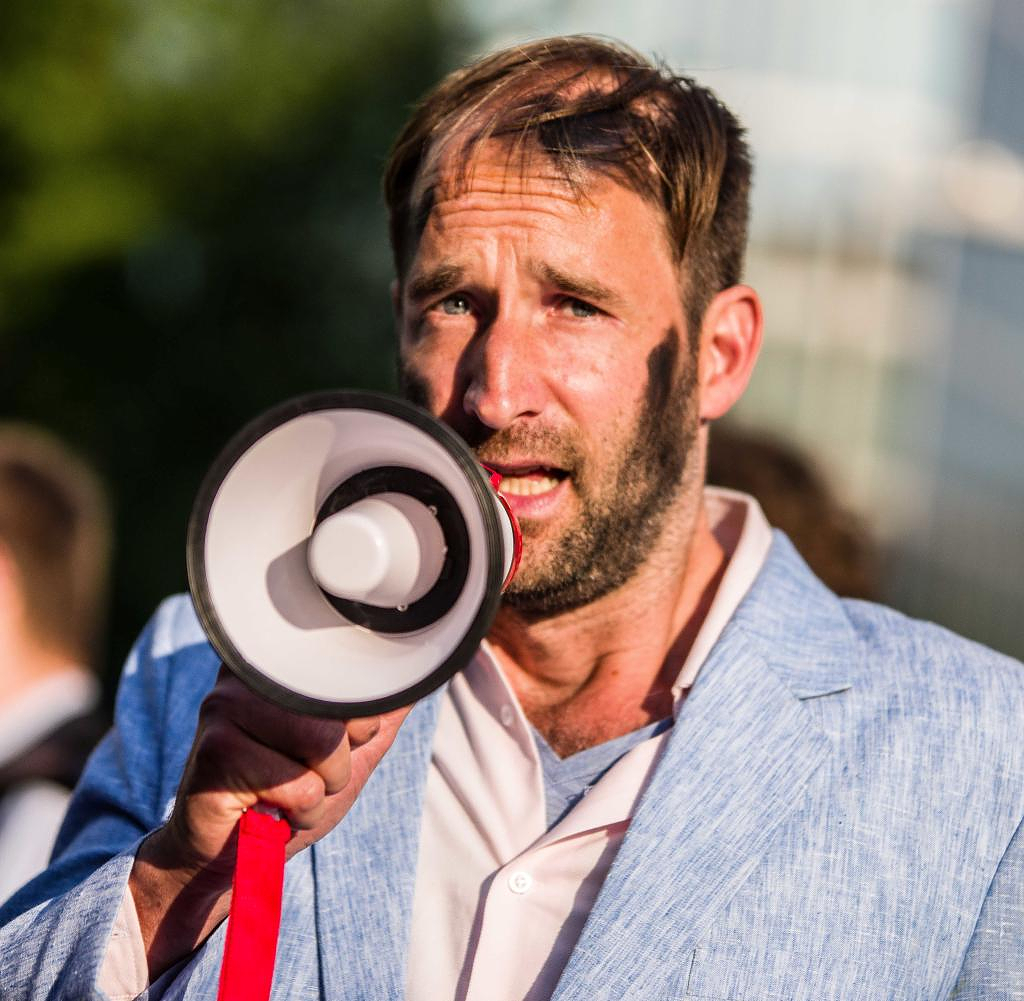 One of the many irritations that Jürgen Habermas provoked in April with an article in the Süddeutsche Zeitung on the Ukraine war was his criticism of those who were calling for "Putin to The Hague". He was right: even those who are convinced that Putin belongs before an international court must see that neither China nor the US, let alone Russia, recognizes such a court. Habermas explains that righteous anger is vented in this way with a lack of understanding of international politics. Correct again: their actors are sovereign states. Like the one that Russia attacked, in disregard for that very sovereignty.

"Putin after The Hague" speaks of the desire to treat international conflicts like domestic ones, that's how Habermas can be understood, according to police and certain norms - which internationally only exist rudimentarily and don't exist either, see the boycott of an international court of justice by the great powers, may count on the necessary force to enforce them. Incidentally, in the case of the NATO intervention against Yugoslavia in 1999, Habermas still seemed inclined to see it similarly to the “Putin after The Hague” faction. And Slobodan Milosevic was indicted in The Hague in 1999, while he was still in office. Whether that shortened the war – who knows? Later, however, the war criminals Ratko Mladic and Radovan Karadzic, among others, were sentenced there. Rightly so.

Philipp Ruch now names the two Bosnian Serbs in an interview in the “Frankfurter Rundschau”. Ruch, that's the one with the dirt on his face, the agitpropper, who most recently brought soil to Berlin with his "Centre for Political Beauty" that was supposed to contain the remains of people murdered in concentration camps - which met with horror among those who respect Jews have funeral rites. Mladic and Karadzic, says Ruch, should have been executed to restore their victims' dignity. And because it "might have an effect on people like Putin."

Ruch, who has already peddled archaic notions of politicians being "ostracized", likes to question the conventions of civilization - now the integrity of the body, which ultimately also applies to murderers. The fact that he now sounds like Bolsonaro or Duterte, spiced up with a bit of angry bourgeois jargon, when he says that Mladic and Karadzic were only put in prison "out of sheer do-gooderism", shows how much understanding of international politics is dwindling today, but the understanding of politics itself. Because it is this understanding that regulates the agreements of our coexistence.

‹ ›
Keywords:
TexttospeechTodesstrafeHabermasJürgenRuchPhilippZentrum Für Politische SchönheitPhilipp RuchPolitikDen HaagJürgen HabermaFrankfurter RundschauChinaRusslandUSA
Your comment has been forwarded to the administrator for approval.×
Warning! Will constitute a criminal offense, illegal, threatening, offensive, insulting and swearing, derogatory, defamatory, vulgar, pornographic, indecent, personality rights, damaging or similar nature in the nature of all kinds of financial content, legal, criminal and administrative responsibility for the content of the sender member / members are belong.
Related News