The British ska singer and frontman of the band The Specials, Terry Hall, is dead. 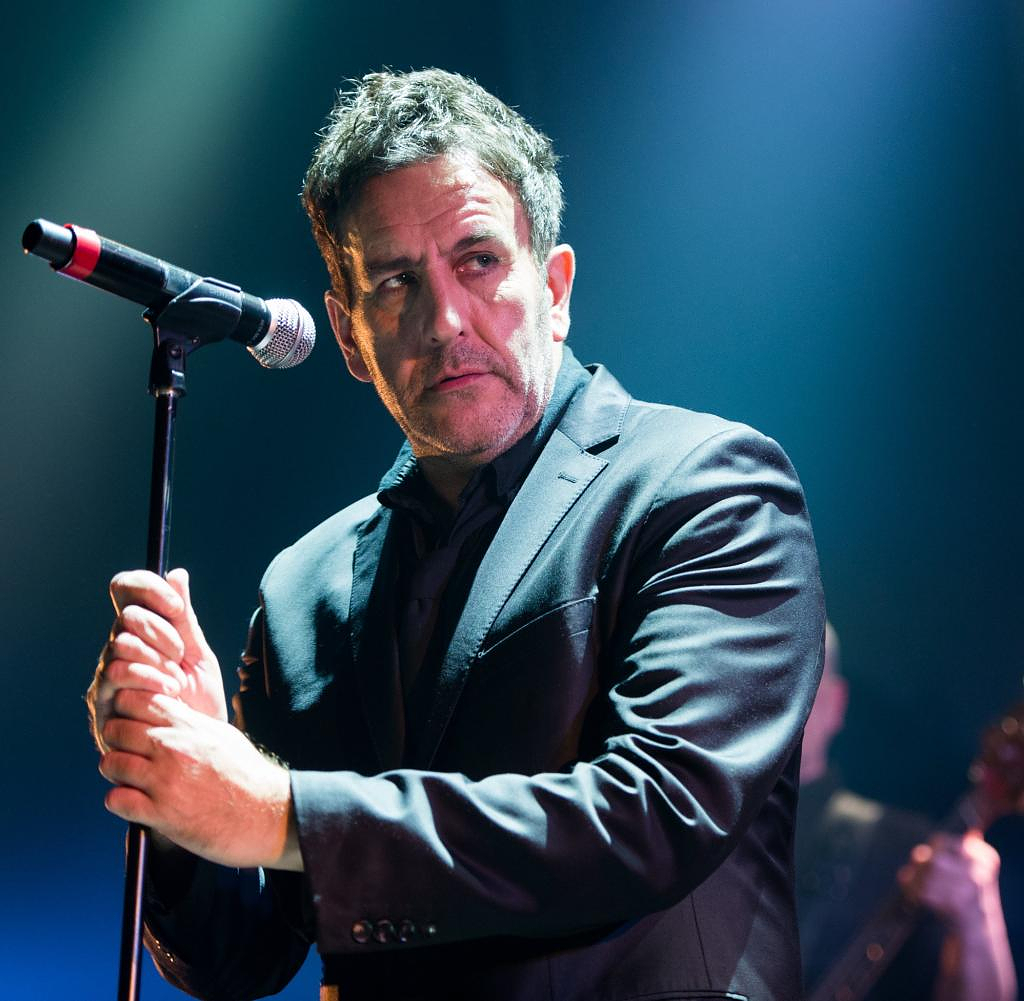 The British ska singer and frontman of the band The Specials, Terry Hall, is dead. The group announced this on Tuesday night on their social media channels.

Accordingly, Hall died after a short illness, he was 63 years old. As the British "Guardian" reports in his obituary, the artist had previously struggled with mental health problems and alcohol abuse for years.

Formed in Coventry, the Specials enjoyed a string of successes back home in the '70s and '80s with songs such as 'Ghost Town', 'Gangsters' and 'Too Much Too Young'. Their composition of black and white band members and their socially critical orientation were considered revolutionary.

Hall had already left the Specials in 1981 and formed the group Fun Boy Three, but reunited some members under the old band name in 2019. The group recognized him as "one of the most brilliant singers, songwriters and lyricists this country has ever produced".

Hall, who leaves behind his wife and a son, as well as two other children from his first marriage, also processed extremely stressful childhood experiences in his songs. According to his own statements, he was kidnapped by a teacher at the age of 12 and sexually abused for several days. The group also addressed racial discrimination in Great Britain and the decay of cities and social structures in the 1970s and 1980s.

‹ ›
Keywords:
NewsteamGroßbritannienTexttospeechTerry HallThe SpecialLondonFun Boy ThreeDiskriminierungMusik
Your comment has been forwarded to the administrator for approval.×
Warning! Will constitute a criminal offense, illegal, threatening, offensive, insulting and swearing, derogatory, defamatory, vulgar, pornographic, indecent, personality rights, damaging or similar nature in the nature of all kinds of financial content, legal, criminal and administrative responsibility for the content of the sender member / members are belong.
Related News