Post a Comment Print Share on Facebook
Famagusta 13°
DOLLAR 6.2384
EURO 6.8405
GOLD 316.333
BIST 105994
Australian Students’ Secrets: How to Be Always Prepared for Classes
Why do the new traders frequently lose money
Types of Kurtis to Own and Ways to Style Them
Trestle Scaffolding: What to Look for When Looking for the Right Scaffolding...
Technology-based classrooms: Creating a better learning environment
How You Can Best Choose a Location and Setting for Your Indoor Playground...
Perfect Undergarments for the Chic and Fabulous
10 Simple And Affordable Home Decor Ideas
The Best Benefits of Installing High-Quality Fencing for Your Agricultural...
How can you boost the success of your business?

Perfect Undergarments for the Chic and Fabulous 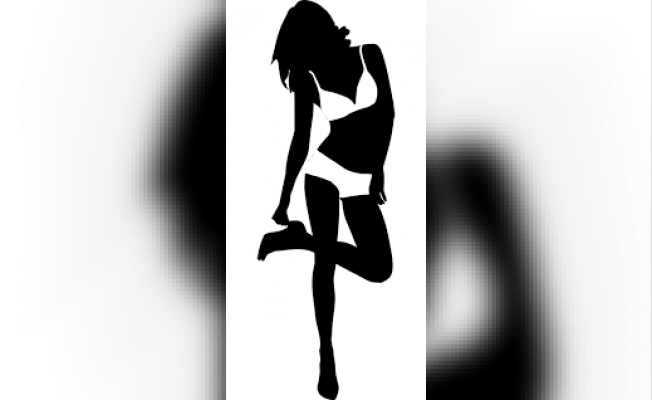 Underwear is an essential clothing item everyone has to have in their wardrobe. Its primary purpose is to protect a person's sensitive and private body parts. It works as a barrier against bacteria and germs that can cause various diseases and infections. Of course, some people are more comfortable going commando, although it could be risky and sometimes dangerous. But there are a few circumstances where wearing underwear can feel unpleasant, and that is when one is wearing the wrong type of undergarment. Luckily, different types of lingerie, such as G string or seamless panties, were invented that can feel as if it's not there. What's the difference between the two, though?

A G string is just like regular underwear; the only difference is that the back part is only a narrow strip of cloth. Lingerie has been part of fashion for a few decades now, as it's both versatile and sexy, and nothings sexier than teeny panties. Earl Caroll, who was a theatre producer and showman around the 1920s, first introduced G strings to his showgirls. Caroll even had them wear it during his theatrical productions and extravagant shows. No one knows for sure as to precisely what G stands for, but some believe that it's short for "groin" since it doesn't cover the entire inguinal region of the body.

Lacy thongs and panties made from synthetic fabrics can be extremely uncomfortable to wear since it's not breathable. They can be very itchy when they rub against the skin. However, too visible panty lines are unflattering, so choosing barely-there underwear is the best option. But some are not so keen on wearing G strings though, because the way the thin cloth sits between the buttocks can make the wearer feel uneasy. In this case, one can opt for seamless panties. The difference between regular and seamless panties is that the latter uses spandex-type of fabric that clings to the skin. Moreover, the stitching method used is different as well, which helps achieve the no-underwear look.

The answer to this question still depends on a person's preference. A G string might be uncomfortable for a few people, most likely because it's not made from the right fabric. Surprisingly, some clothing manufacturers make use of organic materials such as cotton and bamboo to ensure the utmost comfortability. Not only are these organically-made panties comfy and snug, but they're also ecological natural, invisible, and eco-friendly.

Clothes were invented and created so that people are not only comfortable and protected against extreme weather conditions but also to make everyone look decent. Underwear also plays a significant role in making sure the entire human race has all the protection that they need. So no matter what each person's preference is, it all goes down to one's priority: usability or aesthetic?