As the cruelly cold head nurse Mildred Ratchet, she outraged millions of viewers in "One Flew Over the Cuckoo's Nest" - now Oscar winner Louise Fletcher has died at the age of 88. 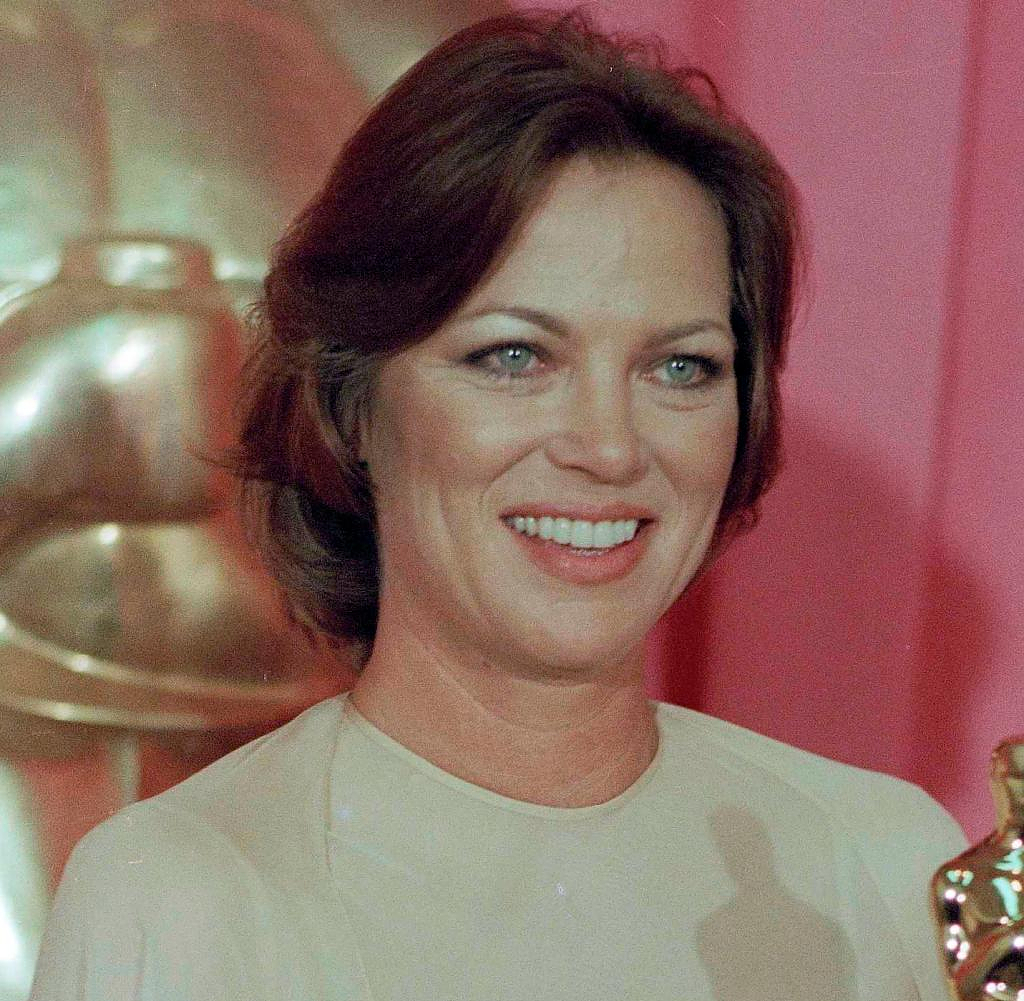 As the cruelly cold head nurse Mildred Ratchet, she outraged millions of viewers in "One Flew Over the Cuckoo's Nest" - now Oscar winner Louise Fletcher has died at the age of 88. Flechter died in her sleep on Friday surrounded by her family at her home in Montdurausse, France, her agent David Shaul told the AP news agency. He did not name a cause of death.

The pastor's daughter Estelle Louise Fletcher was born in 1934 in Birmingham, Alabama. Both parents were deaf. "It was like having parents who are immigrants and don't speak your language," she recalled in 1982. An aunt taught her to read, write and speak, as well as sing and dance. This awakened her love of acting.

After graduating, Flechter worked in Los Angeles during the day as a receptionist and took classes with actor Jeff Corey in the evenings. She had repeated difficulties getting roles because of her height, often being taller than the intended male lead.

Fletcher took years off work to raise her own children and was in her early 40s when director Milos Forman cast her in One Flew Over the Cuckoo's Nest as the opposite of Jack Nicholson. Fletcher said in 2004 that she had no idea how many of her colleagues had turned down the role because they didn't want to play such an unsympathetic character. The film won the most important Oscars in 1976. "It looks like you all hate me," Flechter said as she held the Best Actress trophy in her hands - and thanked her parents in sign language. A moment of silence was followed by thunderous applause.

Flechter was initially unable to build on her success – “Exorcist II” flopped. After that she was seen in "Mama Dracula" and "The Boy Who Could Fly" among others. She was nominated for an Emmy for her guest roles in "The Heavenly Joan" and "Tatort Gartenzaun".

Flechter was married to film producer Jerry Bick from the early 1960s until 1977, who died in 2004. She leaves behind her two sons, John and Andrew.

‹ ›
Keywords:
NewsteamFletcherLouiseHollywood ReporterLouise FletcherNew York TimesSüdfrankreichOscarDavid ShaulReiseJack NicholsonKuckucksnest
Your comment has been forwarded to the administrator for approval.×
Warning! Will constitute a criminal offense, illegal, threatening, offensive, insulting and swearing, derogatory, defamatory, vulgar, pornographic, indecent, personality rights, damaging or similar nature in the nature of all kinds of financial content, legal, criminal and administrative responsibility for the content of the sender member / members are belong.
Related News