Only the truly sovereign can trust 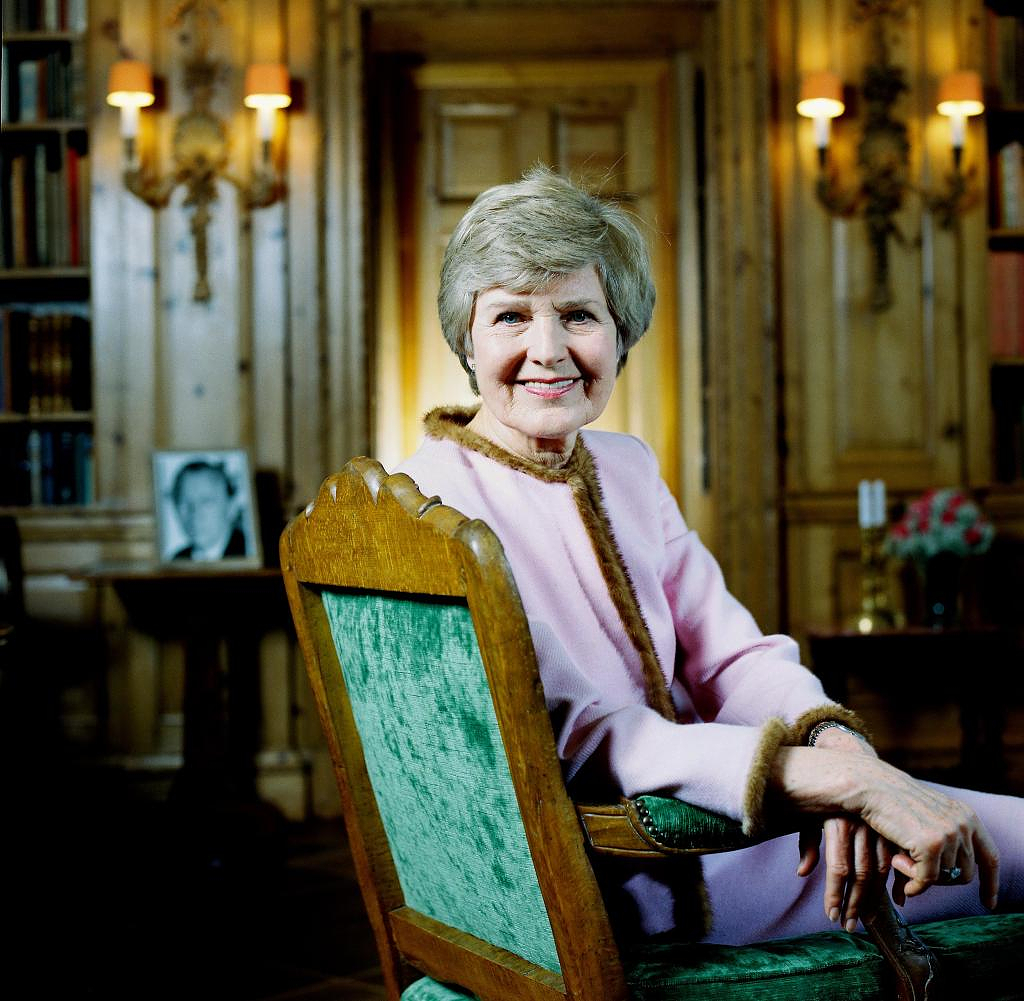 Our project is to present the many facets of the publisher's founder in a revue-like production. But for Friede Springer he is not only that, but also the husband. The life man. Friede Springer's life is commented on what we show and how we show something. A presumption. How will she deal with it?

I'm telling this episode because while working on "100 Years in 100 Minutes" I got to know a quality that I've never experienced in a person as pronounced as in Friede Springer. It's their sovereignty. Even if she alienated us with scenes, she put our concern to gently guide Axel Springer from the base of the monument back into the human, above personal things. Even if it wasn't easy at times. All of her comments were precise and always to the point.

There was a faux pas in the dress rehearsal. We conceived the oath of love between Friede Springer and Axel Springer as a lecture by Max Raabe in front of the couple sitting on a bench. The song: "You're not the first". The Comedian Harmonists' lyrics were as if written for the occasion, but not without: "You're not the first/You'll have to forgive/But you could be my last."

At the rehearsal, Max Raabe was replaced by another singer, who turned the piece into clownery. Friede Springer was sitting less than two meters away from him. Again we caught our breath. If she had said: "That's going too far for me, the number has to go out" - I would have understood her so much. But she didn't say anything because she trusted us. Only the truly sovereign can trust.

Later in the piece, Friede Springer dances to "It's A Man's World" around a group of men who have come to her counseling (because they didn't trust her). But she quickly takes over the command. Friendly, determined, perfectly dressed. Uli Waller, the director, stages the life of the entrepreneur's daughter Friede Springer in a nutshell.

When the curtain fell, there was a moment of silence. Then the applause started. Friede Springer in the front row smiled. For the past two hours she had hardly moved. You need backbone to sit up straight. Friede Springer always sits bolt upright.