'I laughed out loud and thank you for it' "This wins the day," another replied.

"I laughed out loud and thank you for it," another person replied.

A number of other users declared that Lewinsky had "won Twitter" for the day.

Others posted memes of Clinton, who was impeached for lying about his affair with Lewinsky, who was then a White House intern.

‹ ›
Keywords:
Monica Lewinsky
Your comment has been forwarded to the administrator for approval.×
Warning! Will constitute a criminal offense, illegal, threatening, offensive, insulting and swearing, derogatory, defamatory, vulgar, pornographic, indecent, personality rights, damaging or similar nature in the nature of all kinds of financial content, legal, criminal and administrative responsibility for the content of the sender member / members are belong.
Related News 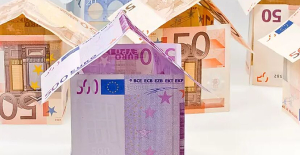 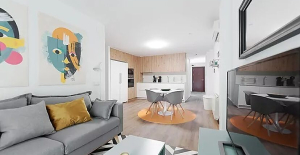