The jury of the German Book Prize presented the list of the best novels of 2022 on Tuesday. 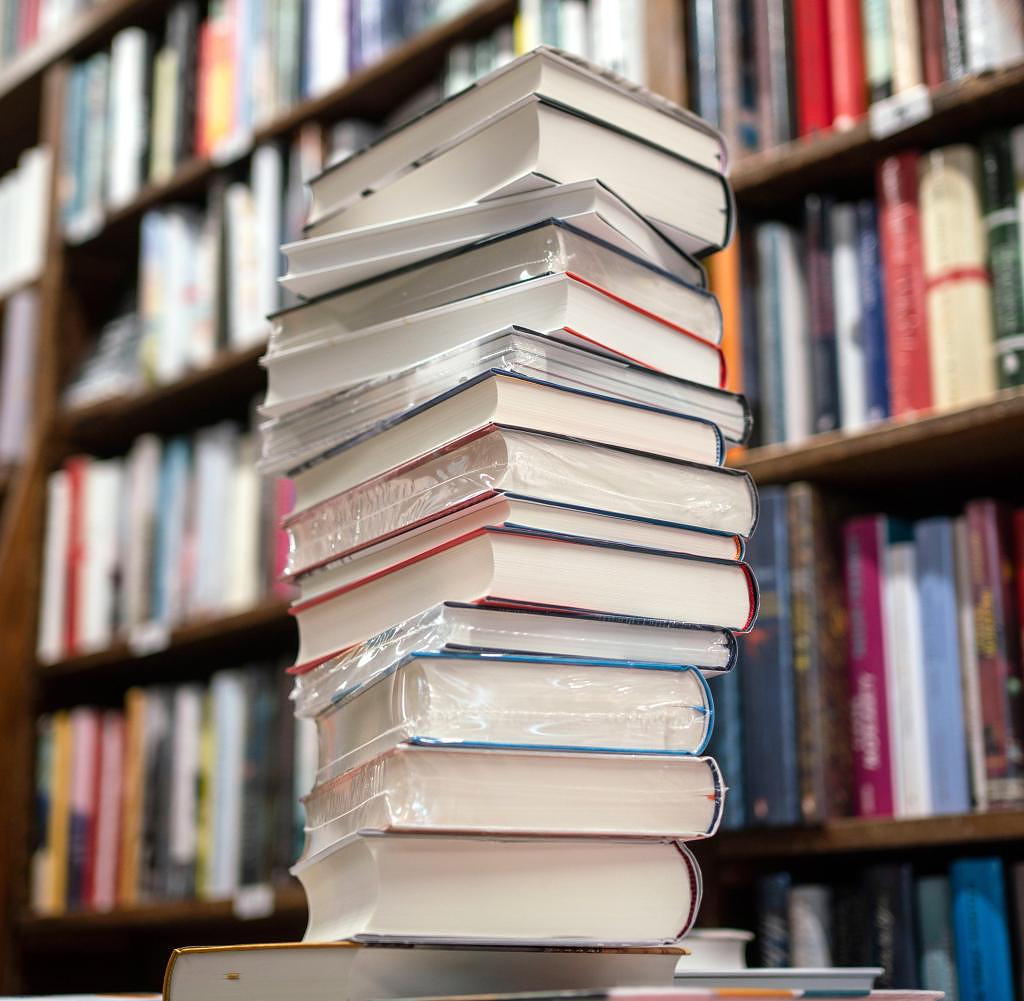 The jury of the German Book Prize presented the list of the best novels of 2022 on Tuesday. 20 titles made it onto the so-called long list for the German Book Prize. Among others, Heinz Strunk, Kristine Bilkau, Theresia Enzensberger, Fatma Aydemir and Eckhart Nickel were nominated for the shortlist with their new works, as the German book trade association announced on Tuesday in Frankfurt. There are also four debut novels: "Freudenberg" (Carl-Christian Elze), "Blood Book" (Kim de l'Horizon), "153 Forms of Nothingness" (Slata Roschal) and "Kangal" (Anna Yeliz Schentke).

On September 22, the list will then be shortened to six titles, the shortlist. The winner will be announced at the award ceremony on October 17, at the start of the Frankfurt Book Fair.

"The big questions of our time are rumbling in contemporary German-language literature: about origin and identity, about the forms and future of our coexistence," said jury spokeswoman Miriam Zeh. "You can develop in the German or Austrian provinces as well as in Kabul or Pyongyang, in an approaching dystopia or the real-historical East Berlin before the fall of the wall."

The German Book Prize is one of the most important awards in the industry and has been awarded since 2005. In 2021 it went to the writer Antje Rávik Strubel for her novel "Blaue Frau". The prize is endowed with a total of 37,500 euros: the winner receives 25,000 euros, the other authors on the shortlist each receive 2,500 euros.