Last year it reached 570,000 square meters, the highest figure since 2013, according to CBRE analysis. 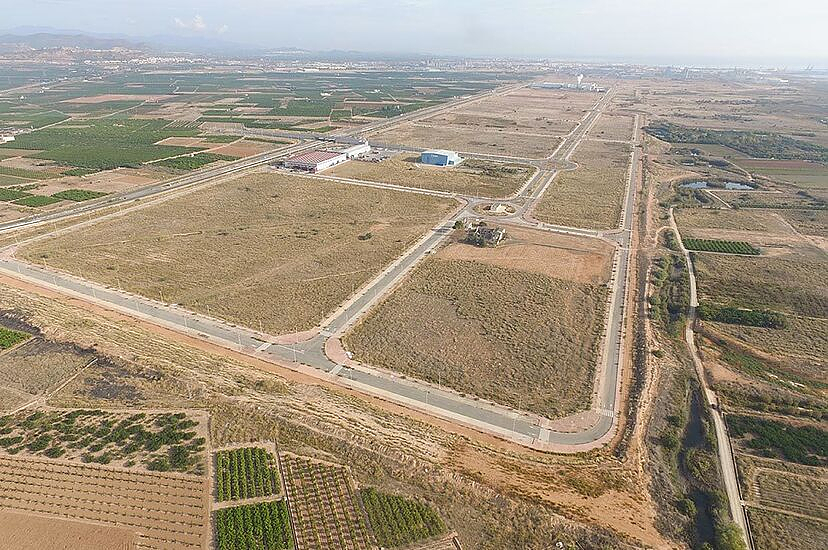 Last year it reached 570,000 square meters, the highest figure since 2013, according to CBRE analysis.

The logistics sector in Valencia recorded a contracting of 570,000 square meters last year, which is the highest figure since 2013, according to data from the consulting firm CBRE.

The firm highlights that since 2017, more than 200,000 square meters are annually exceeded, and that 39% corresponds to real estate self-promotion (with 5 transactions).

By zones, the Valencia Center area concentrated the greatest activity with 37% of the contracting. The southern area, traditionally influenced by the Ford factory in Almussafes together with Picassent, has become a new logistics node thanks to the arrival of large, newly built logistics platform projects in the last two years. The North area with Parc Sagunt has been consolidated in recent years, influenced by the Mediterranean Corridor and the arrival of the future Volkswagen battery gigafactory in Parc Sagunt 2.

So far this year, the logistics sector in Valencia reached a contracting of 192,000 square meters (including self-promotion).

In terms of supply, the stock of logistics warehouses in Valencia exceeded 4.1 million square meters in 2021, which corresponds to 14% more than in 2020, when they reached 3.6 million. "The stock has grown by 90% over the last five years, motivated both by new projects and by the adaptation of older warehouses to logistics," said Javier Muñoz, Industrial Director for the East Zone - Balearic Islands, Valencia and Alicante. - from CBRE Spain. Another of the relevant data of this market is that the logistics park is gaining quality, thanks to the recent delivery of grade A warehouses and the adaptation of the oldest warehouses.

Currently the availability rate in Valencia stands at 3.5%. It should be noted that in the historical series of the last six years, the vacancy rate in Valencia has been in ranges between 4% and 9%, and is therefore considered a stable market.

Regarding the investment made in 2021, operations were carried out for the value of 175 million euros, compared to the 153 million reached in 2020, which represented an increase of 14% compared to the year 2021. To date, an investment of 134 million euros has been reached, forecasting that it will exceed 2021 and, therefore, once again break a record in terms of investment.

Finally, the report developed by CBRE indicates that Valencia has positioned itself as a prime investment destination, given the interest of international funds in investing in the real estate market as a safe haven against inflation. In addition, the rise in rates is expected to cause a polarization between liquid and illiquid assets.

‹ ›
Keywords:
ValenciaInmobiliarioMercado Inmobiliario
Your comment has been forwarded to the administrator for approval.×
Warning! Will constitute a criminal offense, illegal, threatening, offensive, insulting and swearing, derogatory, defamatory, vulgar, pornographic, indecent, personality rights, damaging or similar nature in the nature of all kinds of financial content, legal, criminal and administrative responsibility for the content of the sender member / members are belong.
Related News