Lindner calls for a voluntary salary cap at public broadcasting 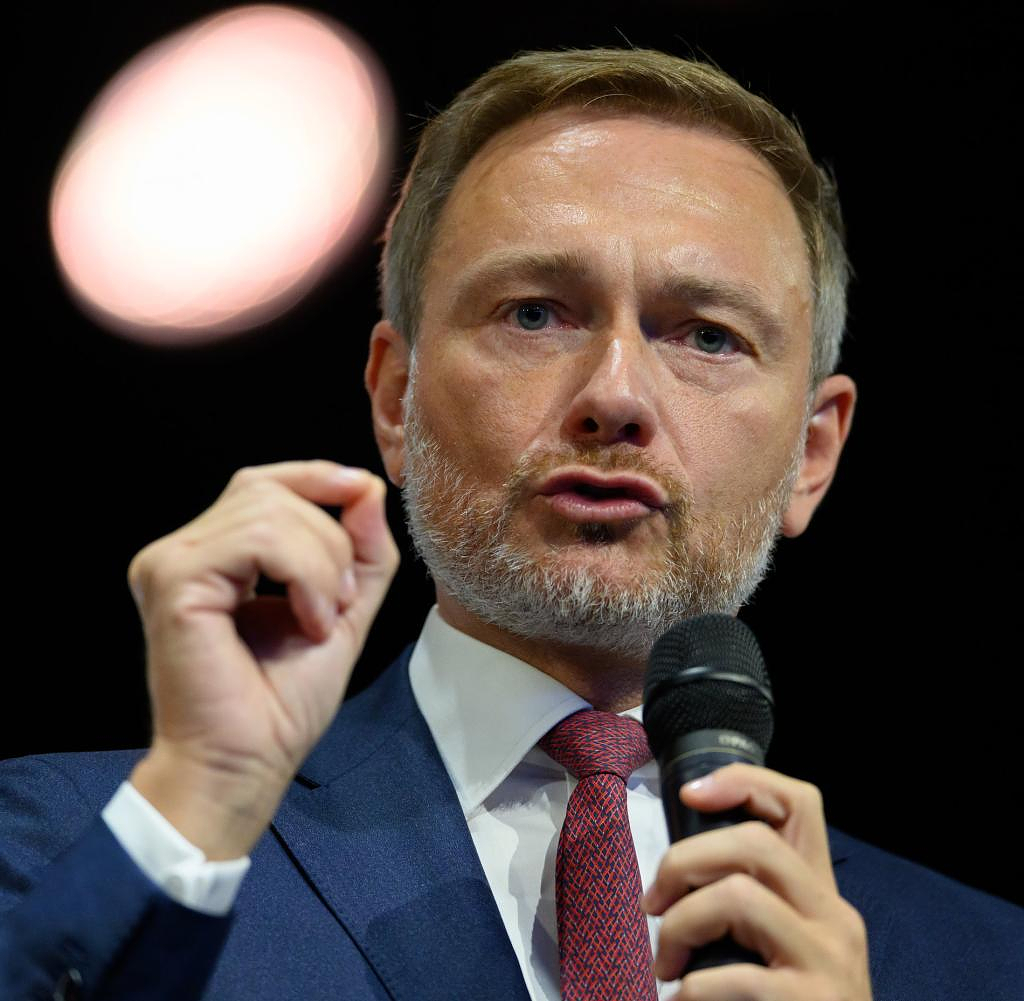 The FDP chairman Christian Lindner calls for a voluntary salary cap for top staff in public broadcasting. "At the top of the public service, the income is sometimes enormous," said the 43-year-old Federal Finance Minister of the "Bild am Sonntag". "I'm against any envy debate, but no director should earn more than the Chancellor. A self-commitment is necessary here in order to be economical with the money of the fee payers.”

Lindner also believes that a reform of the number of senior and leading employees in the stations is necessary: ​​"Overall, the executive floors and administrations should become leaner in order to pay the editors who make the content appropriately instead."

The discussion about the director's salaries was fueled by the RBB affair. Its director Patricia Schlesinger, who has since been dismissed, was criticized for, among other things, allegations of felt and an increase in her basic salary by 16 percent to 303,000 euros in 2021.

‹ ›
Keywords:
NewsteamLindnerChristian (FDP)Öffentlichrechtlicher RundfunkKarriereGebührenzahlerChristian LindnerPatricia SchlesingerJahresgehalt
Your comment has been forwarded to the administrator for approval.×
Warning! Will constitute a criminal offense, illegal, threatening, offensive, insulting and swearing, derogatory, defamatory, vulgar, pornographic, indecent, personality rights, damaging or similar nature in the nature of all kinds of financial content, legal, criminal and administrative responsibility for the content of the sender member / members are belong.
Related News