Kievel claims to have to gender – ZDF disagrees

The second German television has contradicted a statement by "ZDF-Fernsehgarten" presenter Andrea Kiewel on gender. 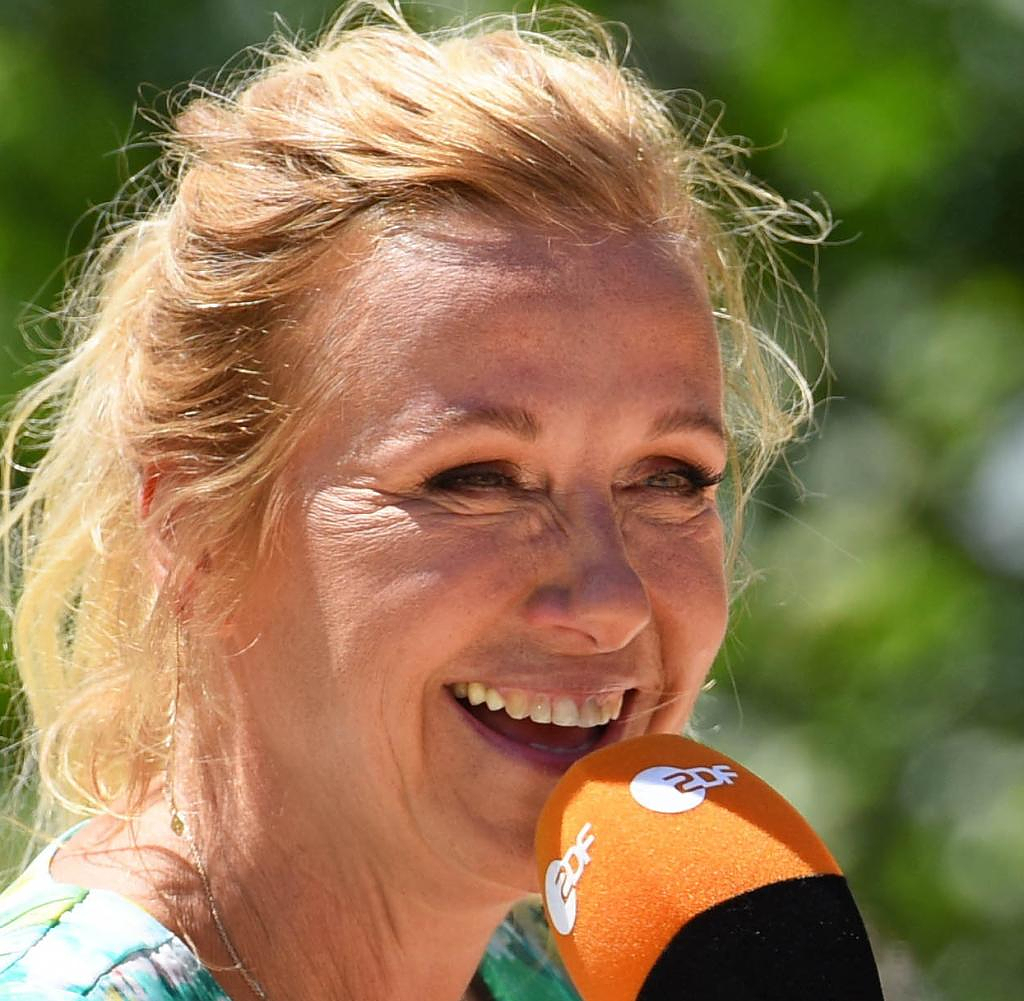 The second German television has contradicted a statement by "ZDF-Fernsehgarten" presenter Andrea Kiewel on gender. Specifically, it's about a situation in the show that was broadcast on Sunday, in which Kiewel said: The "Fernsehgarten" team had the impression that there was a lot of positive things going on in the "German singer-songwriter scene". The gender star is not spoken, but expressed by a pause in the word. Kiewel turned to a viewer next to her and said, "Don't make a face, I have to."

At the request of the German Press Agency, ZDF announced a reaction from the editors concerned: "There are definitely no instructions for gendering in the "ZDF television garden". Andrea Kiewel is personally concerned to address everyone, which is why she used this wording in connection with "must".

In addition, the public broadcaster based in Mainz said: “ZDF wants to communicate without discrimination. Editors and moderators decide for themselves which form of address is most suitable for the respective format.” There are no specifications or regulations.

Compared to the "Bild" newspaper, Kiewel confirmed the broadcaster's statements. She has imposed gender on herself: “Nobody, not ZDF and nobody else, tells me that I have to gender. I've been using the masculine and feminine plural for a long time because I really want to and it's very important to me. It is important to me. And that's what I meant on the live show. It can happen that in a two-hour live broadcast not every word fits perfectly. But it is so. I want it. I don't have to."

Gender in the TV program is always a controversial topic - also in social media. An excerpt from the "Fernsehgarten" program was posted on Twitter.

A few days ago, posts there had also been a topic of conversation because the word "nurse" had been said in the WDR program. The ARD broadcaster classified this as a slip of the tongue.

‹ ›
Keywords:
NewsteamZDFKiewelAndreaSingerSongwriterPolitikMainzTwitterGendernFernsehenAndrea Kiewel
Your comment has been forwarded to the administrator for approval.×
Warning! Will constitute a criminal offense, illegal, threatening, offensive, insulting and swearing, derogatory, defamatory, vulgar, pornographic, indecent, personality rights, damaging or similar nature in the nature of all kinds of financial content, legal, criminal and administrative responsibility for the content of the sender member / members are belong.
Related News