The well-known journalist and language critic Wolf Schneider is dead. 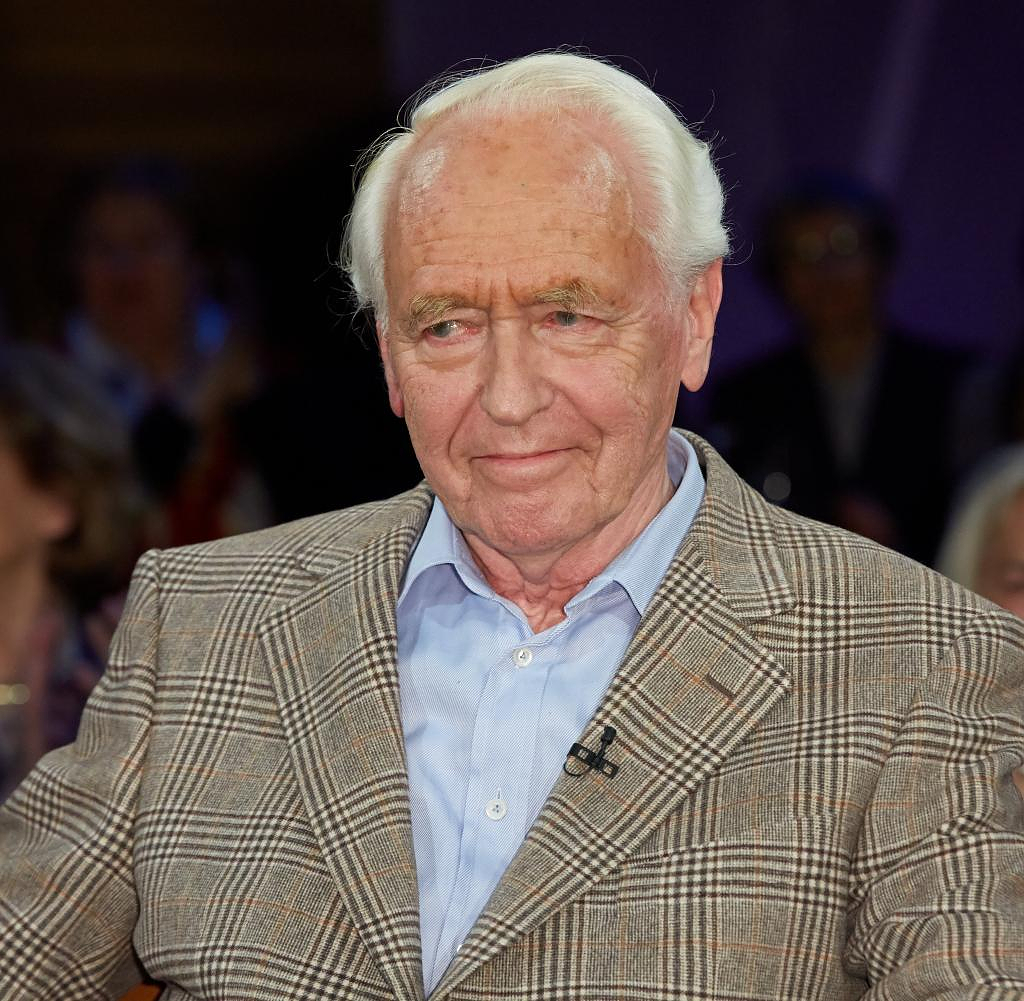 The well-known journalist and language critic Wolf Schneider is dead. He died in Starnberg on Friday, as his family announced on request. First, "sueddeutsche.de" had reported.

Schneider, born in Erfurt, was 97 years old. Among other things, he headed the Henri Nannen School of Journalism in Hamburg and held leading positions at well-known German media houses. With his books like "German for professionals" he became known throughout Germany as an expert for language and style.

He began his journalistic career as a translator for the American military government's "Neue Zeitung" in Munich after the Second World War. There he became an editor without studying and without a traineeship. He later moved to the AP news agency, then to the Süddeutsche Zeitung. There he was head of the news department, frequent author of the "Striplight" column, then Washington correspondent.

“Stern” founder Henri Nannen brought him to Hamburg in 1966. Schneider first became the manager on duty, then the publishing manager, before moving to Springer in 1971. Among other things, he was WELT editor-in-chief for 13 months from 1973 to 1974.

‹ ›
Keywords:
GesundheitHamburgTexttospeechNewsteamMarkus LanzStarnbergNDR Talk ShowWolf SchneiderHenri Nannen
Your comment has been forwarded to the administrator for approval.×
Warning! Will constitute a criminal offense, illegal, threatening, offensive, insulting and swearing, derogatory, defamatory, vulgar, pornographic, indecent, personality rights, damaging or similar nature in the nature of all kinds of financial content, legal, criminal and administrative responsibility for the content of the sender member / members are belong.
Related News