A woman should also feel pleasure during sex. 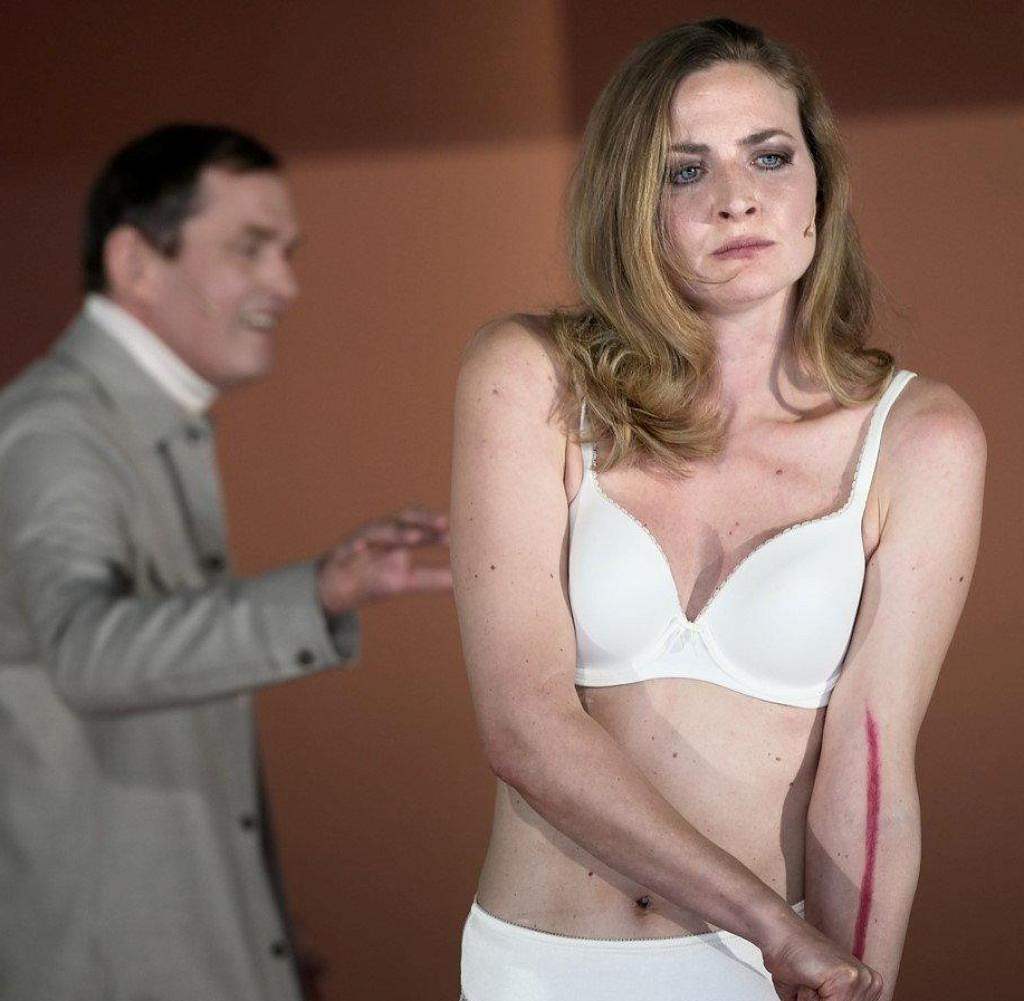 A woman should also feel pleasure during sex. The man finds it and tells the woman. She doesn't respond gratefully. She doesn't care what the man thinks about her lust. And anyway he should hit her or abuse her, but please don't bore her.

Did he kidnap her? In any case, she can't leave. There is some potential for excitement in the play by the now 65-year-old playwright Martin Crimp, which premiered three years ago. Now "If we have tortured each other enough" had its German-language premiere at the Cologne Theater.

Crimp plays with hints. This is his trademark and his secret of success. The audience can guess what drives the characters, be it in the Chekhov-like play "Auf dem Land" or in his libretto to George Benjamin's successful opera "Written on Skin". There is always a bit of thriller in it, but in homeopathic doses, the action is not in the foreground.

So it is in the new play, directed by Crimp's stage ally Katie Mitchell at its London premiere, starring Cate Blanchett and Stephen Dillane. There was a rumor that a viewer had fainted at the previews in the face of masochistic sex scenes.

However, this requires highly sensitive nerves, because Martin Crimp remains true to his aesthetics. "When we have tormented each other enough" is spoken and dialogue theater with manageable action. Director Thomas Jonigk also uses distance in Cologne. Lisa Dässler's stage shows an open white bungalow, next to it a white car under the roof of a white carport. A vacuum robot moves across the carpet, the rooms are empty, only a few cheap pieces of balcony furniture are lying around. An ugly prosperity lovelessness.

The woman complains that the man stole her shoes. She wears them on her feet. Sure, the director is not a willless slave of any texts. Would be even nicer. And like most things, it doesn't work when the images work against the text. Because Crimp likes to lead the audience down the wrong track in order to set surprising twists. Here the staging calls out to you straight away: It's not like that! Because we are smarter and already know what happens afterwards.

The harshest intervention occurs in the figure of the housekeeper. A fat woman who suffers from her physicality and has built an armor of jokes. The man smacks her in the head that she is fat because she is poor. He is rich, so he has an attractive body. A productive provocation.

Now the fat woman is played by the well-trained actor Marek Harloff, thus playing down the play. Harloff is trying, you can hear the words. But sees no body, everything remains a thought experiment, a wink replaces any possibility of empathy. The housekeeper is a desperate lover. But you don't notice that in Cologne.

Although Thomas Jonigk denies the text its multidimensionality and does not allow any iridescence, something remains. Because Ines Marie Westernströer gives women a strong personality. She wants to escape her domestic prison, accepts injuries, negotiates, analyses, evades and finally agrees to marry the man.

The characters don't have names. He sometimes claims her name is Pamela. Which she denies. Pamela is based on her character, an 18th-century best-selling epistolary novel by Samuel Richardson. The book was enormously influential at the time, half of Europe read it in translation, and the bourgeois tragedy referred to Richardson. This is about a 15-year-old servant whose noble master wants to break her virtue. Crimp incorporates many elements of the plot into his play, but has completely rewritten it from a contemporary point of view.

The man (Jörg Ratjen) remains a pale character. A washcloth, not even usable as a shower alternative, but just plain silly. 50 shades of slack. When the woman takes on his role, the toxic masculinity that she longs for suddenly appears on the scene.

In the end, the two are having a picnic, married, have children and have finally swapped roles. He is the woman, she is the man. They talk the psycho nonsense that couples talk. She was sucked in and transformed by pure horror, by mediocrity society. Martin Crimp is still a serious author. If you take him seriously. 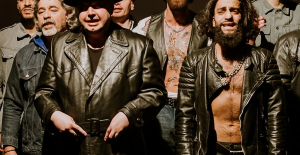 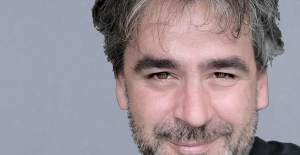