Barcelona, ​​Valencia or Malaga register rents higher than the inflation rate for April, located at 8. 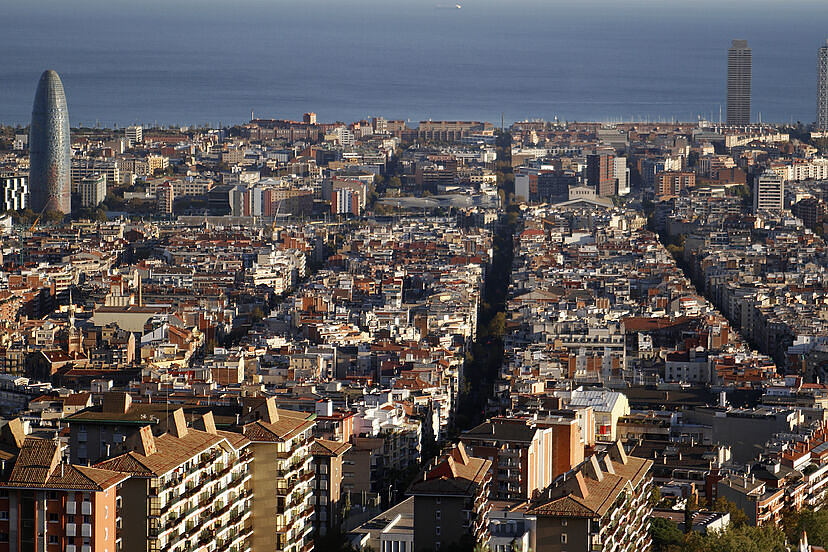 Barcelona, ​​Valencia or Malaga register rents higher than the inflation rate for April, located at 8.3%.

The National Institute of Statistics has published that the CPI (Consumer Price Index) for April is 1.5 percentage points less than that of March, which reached 9.8%, the highest in the last 37 years.

This moderate rise in the inflation rate is a consequence of the drop in the prices of electricity and gasoline, although prices continue to be high in the food and restaurant sectors.

From March 30 to September 30, tenants who have to renew their rental contract will not suffer the increases linked to the CPI in maximum rates, as approved by the Government. The state has imposed limits on these increases based on the Competitiveness Guarantee Index (IGC), which is currently at 2%, with the aim of combating the economic effects of the war in Ukraine.

According to data from idealista, the real estate marketplace for southern Europe, rentals in Spain increased by 1.1% year-on-year on average in April. But prices change a lot from one city to another.

There are 11 cities where the median rental price is higher than the April inflation rate of 8.3%. The most outstanding have been Zamora (15.5%), Barcelona (13.5%), Cuenca (11.6%) and Valencia (11.5%). The Catalan capital is the most expensive city in Spain to rent; tenants pay 16.5 euros/m2 per month. In the case of Zamora, Cuenca and Valencia, in April they reached their maximum prices in the idealista historical series since 2007.