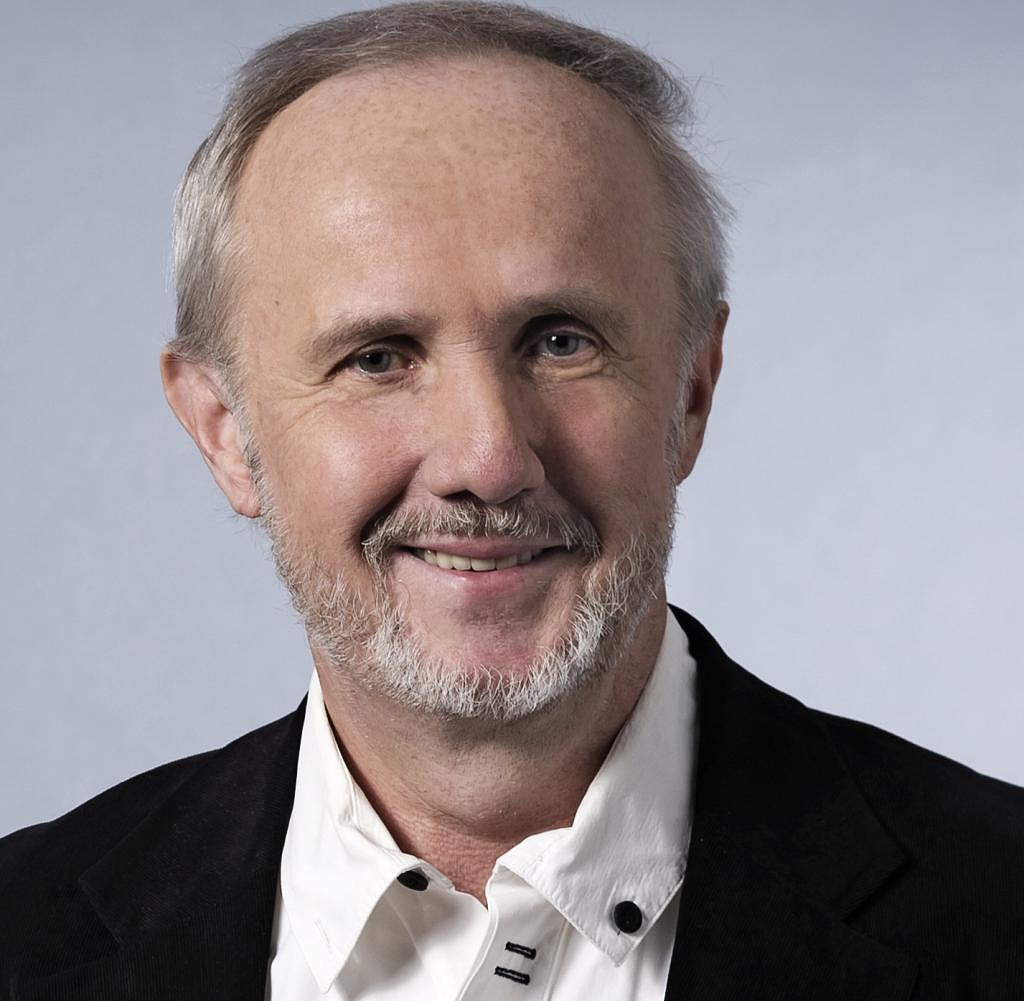 Bella, Yesmin and Natalie are friends in Vienna, all around 17. Yesmin, daughter of Kurdish refugees born in Austria, wears a hood. One day the three of them think it's a cool idea that they all put headscarves on, "Losing My Religion" by R.E.M. sing and put the video on YouTube. Contrary to expectations, the Kurdish-Muslim community thinks it's pretty cool and even invites their three "stars" to perform.

And where is the clash of civilizations here? The 32-year-old director Kurdwin Ayub, daughter of Kurdish refugees socialized in Austria, is actually concerned with something else. Let's call it the chaos of civilizations. Of growing up. The social media that convince their addicts that they can be anything, today this and tomorrow the opposite. So many role models, so much lust, so many longings. So many roles to play. How should identity emerge from multiple alter egos?

"Sun" does not describe identity, rather its dissolution. More precisely: the longing to find in the other culture what one misses in one's own - and not to find it. At some point, Yesmin takes off her headscarf. What else can it mean if her best friends only consider it an accessory? It's not a momentous act for them. Bella and Natalie have a prey scheme: they grab refugee boys - and one day they follow them to Iraq, where everything seems more regulated and warm-hearted; unlimited freedom also makes you tired. "Losing my religion" not only means alienating oneself from one's religion, but also "losing patience".

Ayub's film has nothing to do with either identity fetishists or culture preservers. He describes the existential confusion in the western world - and is so good because he does not take sides. Confusion cannot be described in terms of order, and "Sonne" gleefully defies established film rules.

"I don't cast actresses, I cast personalities," says Ayub. Your performers (Melina Benli, Law Wallner and Maya Wopienka) are neither amateurs nor professionals, Ayub has already worked with them in videos and knew their reactions. She could put them in a situation, throw them a few cues, and then have them improvise (and sometimes that improvisation would be repeated and honed until a good scene came out of it; freedom and discipline, a fruitful union).

Cinema likes to claim to show the "reality" of teenagers, scripted by directors a generation or two older. "Sun" is really incredibly close to this attitude to life. This is not a "coming of age" film, as the rubric invented for marketing is called, here the pain of the search for identity and becoming independent and the decisive role of the media are very closely linked.

This diffuse feeling is incompatible with "clean" images, properly framed and lit. There is probably no other film that takes up the mobile video aesthetic so consistently, including the upright image, the smartphone generation's view of the world today, and the text messages that drive them. They are "sloppy" pictures, sometimes the girls filmed themselves, it couldn't be more authentic.

You end up with a different definition of "identity" that has nothing to do with race, color, or history. “Identity means shared experiences and emotions,” the director defines the term for herself. Accordingly, there would only be individual identities and no collective ones, only situational ones and no permanent ones. Her name means "I love the Kurds". But Kurdwin would not be Kurdish. Kurdwin would just be Kurdwin.

‹ ›
Keywords:
KopftuchStreitYouTubeWienRodekHannsGeorgKurdenIslamische IdentitätTexttospeech
Your comment has been forwarded to the administrator for approval.×
Warning! Will constitute a criminal offense, illegal, threatening, offensive, insulting and swearing, derogatory, defamatory, vulgar, pornographic, indecent, personality rights, damaging or similar nature in the nature of all kinds of financial content, legal, criminal and administrative responsibility for the content of the sender member / members are belong.
Related News