His first time with Vivaldi 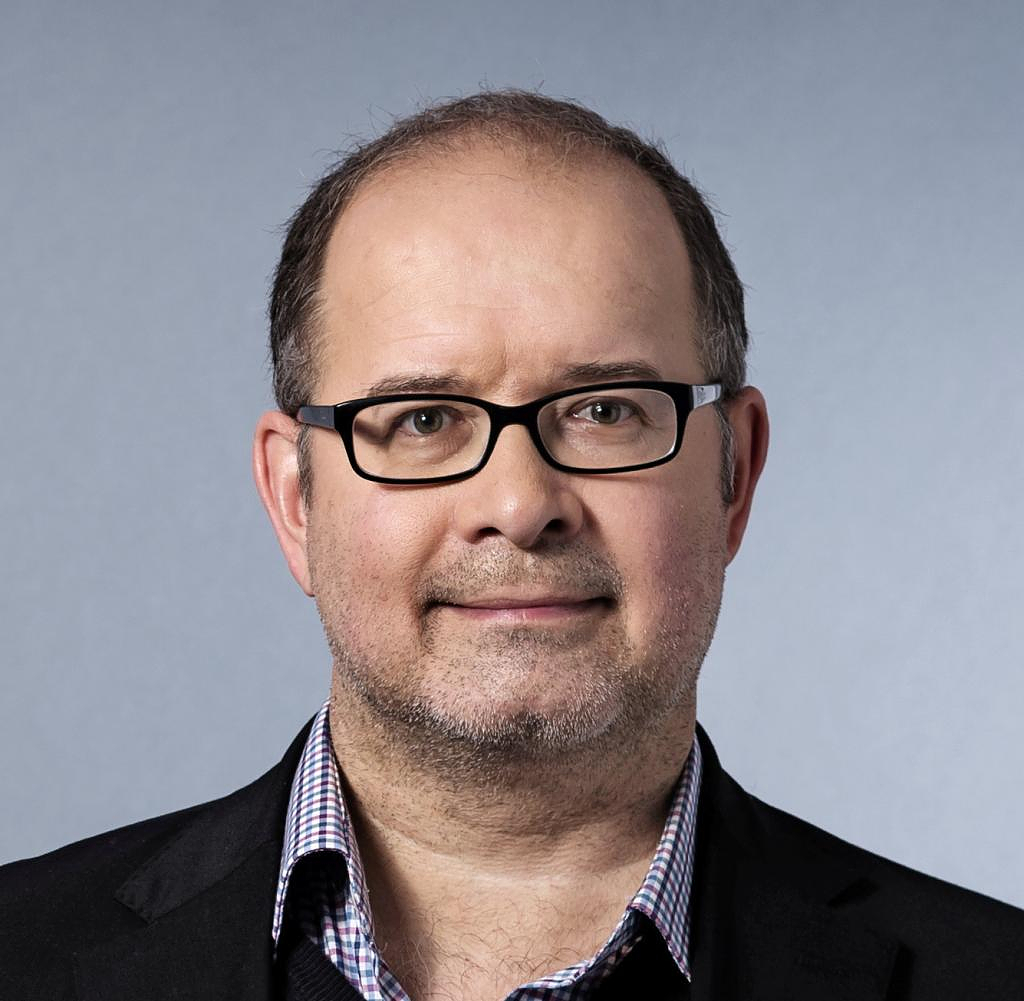 The opera "Giustino" occupies a special place in Berlin's operatic history. Because in Georg Friedrich Handel's version, the wondrous story of the shepherd who, after fighting a sea monster and becoming a war hero, rose to become the Byzantine Emperor Justinian the Great, lasted an incredible 99 performances at the Komische Oper - from 1984 to 1996.

This was due to Harry Kupfer's witty staging and Hartmut Haenchen's courageous, historically informed conducting. Especially the two cow puppets of the famous Eduard Fischer with big, lashed eyes. Above all, however, a singer who experienced his rise to stardom and made a hitherto exotic vocal subject socially acceptable in this country: the Berlin countertenor Jochen Kowalski.

The 68-year-old Kammersänger – actually long since retired – can currently be seen at the Lindenoper as Nurse Arnalta in Monteverdi's “Poppea”. And in the same house that has long since become the epicenter of Berlin's baroque opera cultivation (the Deutsche Oper has fortunately given up its efforts to promote historical performance practice, the Komische Oper struggles with this every time), a former countertenor now stands at the podium and conducts with the utmost matter-of-factness his two French and Italian vocal comrades Christophe Dumaux and Raffaele Pè in the “Giustino” version by Antonio Vivaldi. It is - actually unbelievable - Vivaldi's first music theater work on a Berlin stage.

The now 76-year-old René Jacobs sits much more reserved and relaxed than before at the rostrum of the Academy for Early Music in Berlin, which is devoted to him. With his little finger he casually elicits a chirp here and a sigh there from the instrumentalists who have grown with him.

The trumpets sound, the zither chirps, the lute, the guitar snarls. Wherever “Spring” from the “Four Seasons” suddenly appears as a self-quotation, Jacobs also mixes in other seasons. That's the way he's always done it, coloring old scores with his unmistakable theatrical instinct, adding drama and making them entertaining for today's audience.

Who would have thought? In 1992, at the same time as Daniel Barenboim took office, the 250th anniversary of the Lindenoper as the oldest free-standing court theater was celebrated with Graun's then opening spectacle "Cesare e Cleopatra". Barenboim, the much more powerful one, is still there, but is currently unable to conduct due to illness, but René Jacobs is directing his anniversary opera himself.

The artistic director Georg Quander, who came as the early music editor of the then SFB, had the idea of ​​inviting Jacobs and an early music formation. This quickly became a series, then a tradition.

And even if Barenboim soon became jealous, he needed the Staatskapelle's break from playing for his tours with her. There were always breaks from the Baroque, but René Jacobs always came back; also because the last directors Matthias Schulz and Jürgen Flimm are fans of this repertoire.

Schulz did, of course, finally put on Rameau and Campra for two seasons with other conductors, for Jacobs always kept his hands off French baroque opera. But he has inspired Berliners with Italian operas such as scenic oratorios by Graun, Gassmann, Handel, Hasse, Monteverdi, Mozart, Cavalli, Scarlatti, Haydn, Traetta, Steffani and de Cavalieri, German by Telemann and Keizer and an English one by Purcell. He has brought out a total of 26 premieres and various concert titles. This is unique in German opera history.

How beautifully this musical seed has sprout has just been experienced in Vivaldi's “Giustino”, composed in 1724 for a castrati ensemble in Rome. Although Vivaldi, the red priest, is not the best of all dramaturges, he writes beautifully melodic arias that drive the devoted audience into raptures over a playing time of three and a half hours. Although the director Barbora Horakova didn't come up with anything really enlightening or even meaningful, apart from a few frippery on a scrappy, half-finished baroque stage.

So be it. Rule here, it used to be no different, once again the singers and instrumentalists, without restrictions. They are immaculate. Christophe Dumaux's shepherd has power and vibrato delicacy, Raffaele Pès spoiled emperor Anastasio communicates narcissism and attitude vocally and still sings with the most beautiful character. The brother-in-law sopranos of Kateryna Kasper (Arianna, the emperor's wife) and Robin Johannsen (Leocasta, the sister of the emperor), who was at times decked out as a singing cream tart, exude coloratura with ease.

But the focus of this memorable multifaceted "Gustino" always remains the curly gray head in the raised ditch. René Jacobs is all sovereignty and spontaneity, knowledge and curiosity, affection and discipline. A weightlessly beautiful, baroque opera festival is taking place again. Ad multos annos!