Guttenberg and Gottschalk replace Jauch on the TV show

The former Federal Minister of Defense Karl-Theodor zu Guttenberg is to moderate this year's edition of the year-end show "People, Pictures, Emotions" together with show host Thomas Gottschalk. 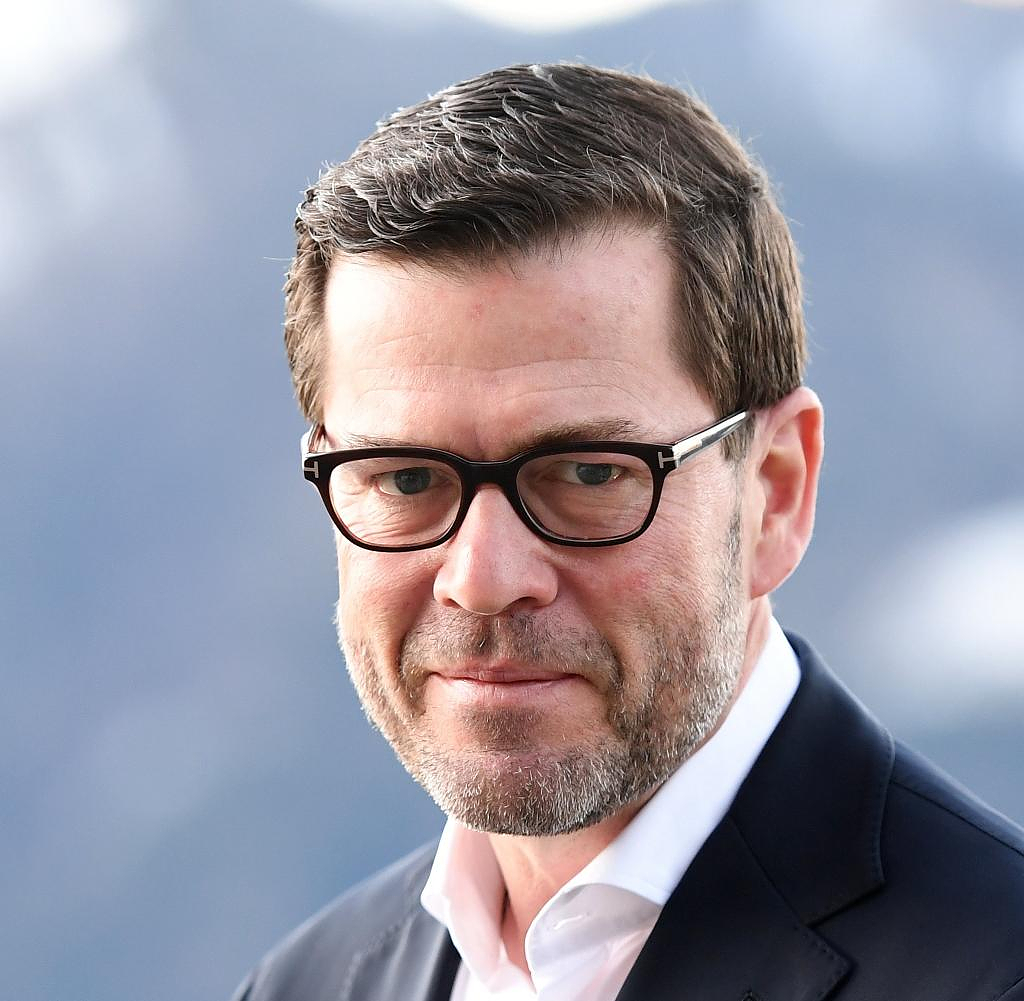 The former Federal Minister of Defense Karl-Theodor zu Guttenberg is to moderate this year's edition of the year-end show "People, Pictures, Emotions" together with show host Thomas Gottschalk. This was announced by the broadcaster RTL in a press release. The show is scheduled to air December 11 at 8:15 p.m.

The show, in which the most impressive moments of the outgoing year are to be presented, had previously been moderated by Günther Jauch for 26 years. However, in the run-up to the 2021 year review, Jauch had announced that he would moderate the show for the last time. "I think that now is a good moment to say: It was nice," said Jauch at the time.

Guttenberg will have a television veteran in Gottschalk. The long-standing "Wetten, dass..?" moderator has already twice conducted a review of the year for ZDF.

CSU politician Guttenberg was known to a broad public, especially as Federal Minister of Defense under Chancellor Angela Merkel. He held the office from 2009 to 2011, during his term of office the suspension of compulsory military service falls, among other things. In 2011 he stumbled across the plagiarism scandal on his doctoral thesis. The University of Bayreuth saw it as proven that Guttenberg copied and deliberately deceived numerous passages. Guttenberg admitted mistakes, denied willful fraud and resigned. In 2020 it was announced that he had obtained a PhD in philosophy from the University of Southampton in the UK and is now holding a doctorate again.

In June, RTL had already announced that Guttenberg had been signed as a moderator. The press release initially said that Guttenberg should moderate documentaries on the in-house streaming service RTL.

‹ ›
Keywords:
TexttospeechNewsteamJauchGünther (Moderator)RTLGuttenbergKarlTheodor Zu (Freiherrgeb.1971)GottschalkThomas (Showmaster)SexCSUGünther JauchUniversität Southampton
Your comment has been forwarded to the administrator for approval.×
Warning! Will constitute a criminal offense, illegal, threatening, offensive, insulting and swearing, derogatory, defamatory, vulgar, pornographic, indecent, personality rights, damaging or similar nature in the nature of all kinds of financial content, legal, criminal and administrative responsibility for the content of the sender member / members are belong.
Related News