It's a wave of rejection that rapper Kanye West is facing. 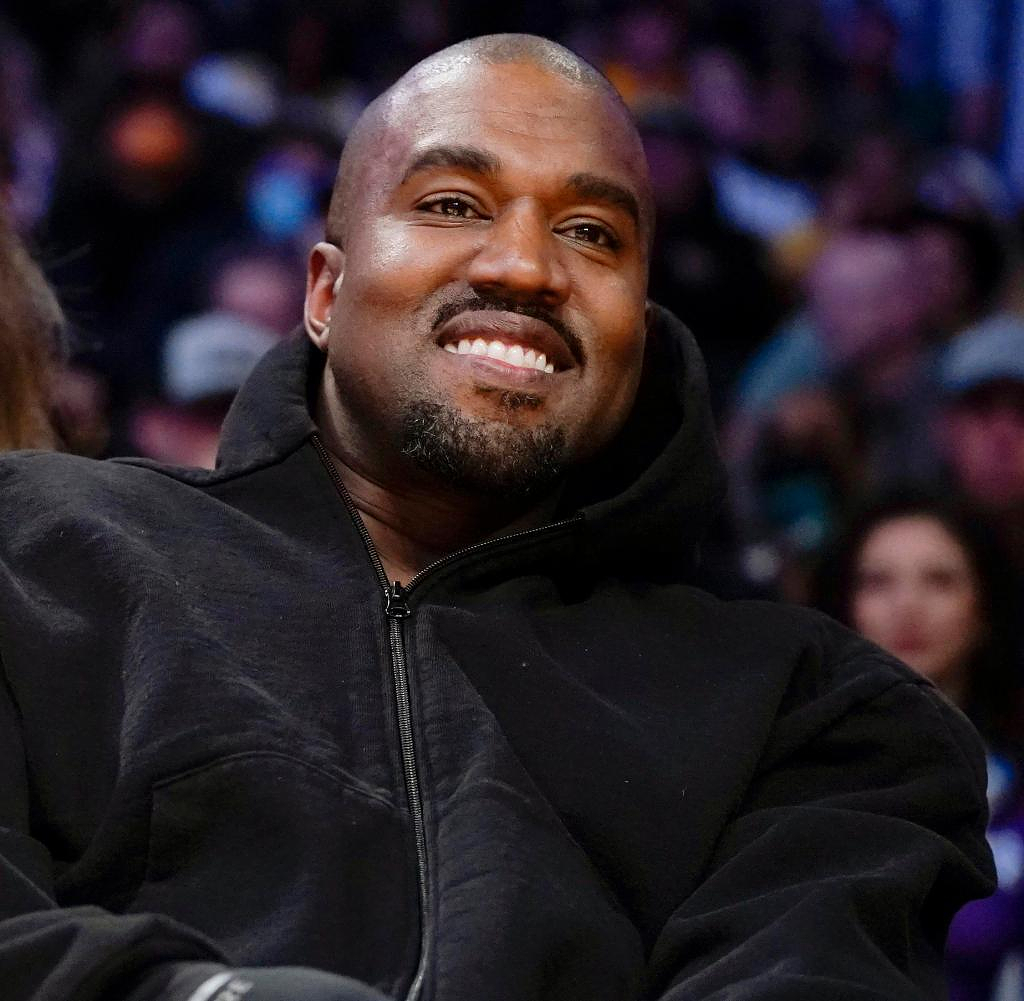 It's a wave of rejection that rapper Kanye West is facing. After a series of statements on social media and TV that critics consider anti-Semitic, the artist is losing more and more business partners and supporters.

For example, a new documentary about his work as a rapper will no longer appear as planned. MRC Entertainment co-founders and bosses Modi Wiczyk and Asif Satchu said on Monday that it could not support content that would give it an even bigger platform. In their statement, they delved deep into the history of anti-Semitism.

“Kanye is a producer and sampler of music. Last week he sampled and remixed a classic song that's been in the charts for more than 3,000 years - the lie that Jews are evil and conspired to control the world for their own gain. The song was performed a cappella in the times of the pharaohs, in Babylon and Rome, in an acoustic version during the Spanish Inquisition and Russia's Pale of Colonization, and Hitler made the song electronic. Kanye has now helped make him mainstream in the modern era," wrote the MRC Entertainment executive team.

The talent agency CAA also ended its collaboration with West, who recently wants to be called Ye. The fashion labels Balenciaga, The Gap and JP Morgan had previously ended their collaboration with the entertainer, who was also a successful designer. According to the British "Guardian", they also referred to the postings that were anti-Semitic. In one video, for example, West "repeatedly spoke about the supposed power of the 'Jewish media'," it said. The online services Twitter and Instagram recently blocked the rapper and entrepreneur for repeated alleged hate speech.

Meanwhile, the pressure on the sporting goods company Adidas is also growing, thanks to Kanye West's Yeezy line, which has been able to celebrate unprecedented sales success in recent years. Not only in the USA, but also in Germany, personalities from politics and show business are asking Adidas to part with West as well.

"The rapper's daily new anti-Semitic derailments are unbearable for the Jews in Germany and all over the world," said Josef Schuster from the Central Council of Jews in Germany. Adidas must "immediately stop working with Kanye West," added the President of the Central Council to the editorial network Germany (RND). Schuster demanded “a clear stance when it comes to anti-Semitism” from Adidas management. According to Schuster, entrepreneurial interests should not be in the foreground.

Meanwhile, West's ex-wife, entrepreneur Kim Kardashian, also found critical words. “Hate speech is never okay or excusable. I stand with the Jewish community and call for an immediate end to the horrific violence and hateful rhetoric directed at them," the TV and social media star said on Twitter.

‹ ›
Keywords:
NewsteamWestKanyeKardashianKim
Your comment has been forwarded to the administrator for approval.×
Warning! Will constitute a criminal offense, illegal, threatening, offensive, insulting and swearing, derogatory, defamatory, vulgar, pornographic, indecent, personality rights, damaging or similar nature in the nature of all kinds of financial content, legal, criminal and administrative responsibility for the content of the sender member / members are belong.
Related News