One should be careful with generalizations, as writers know very well. 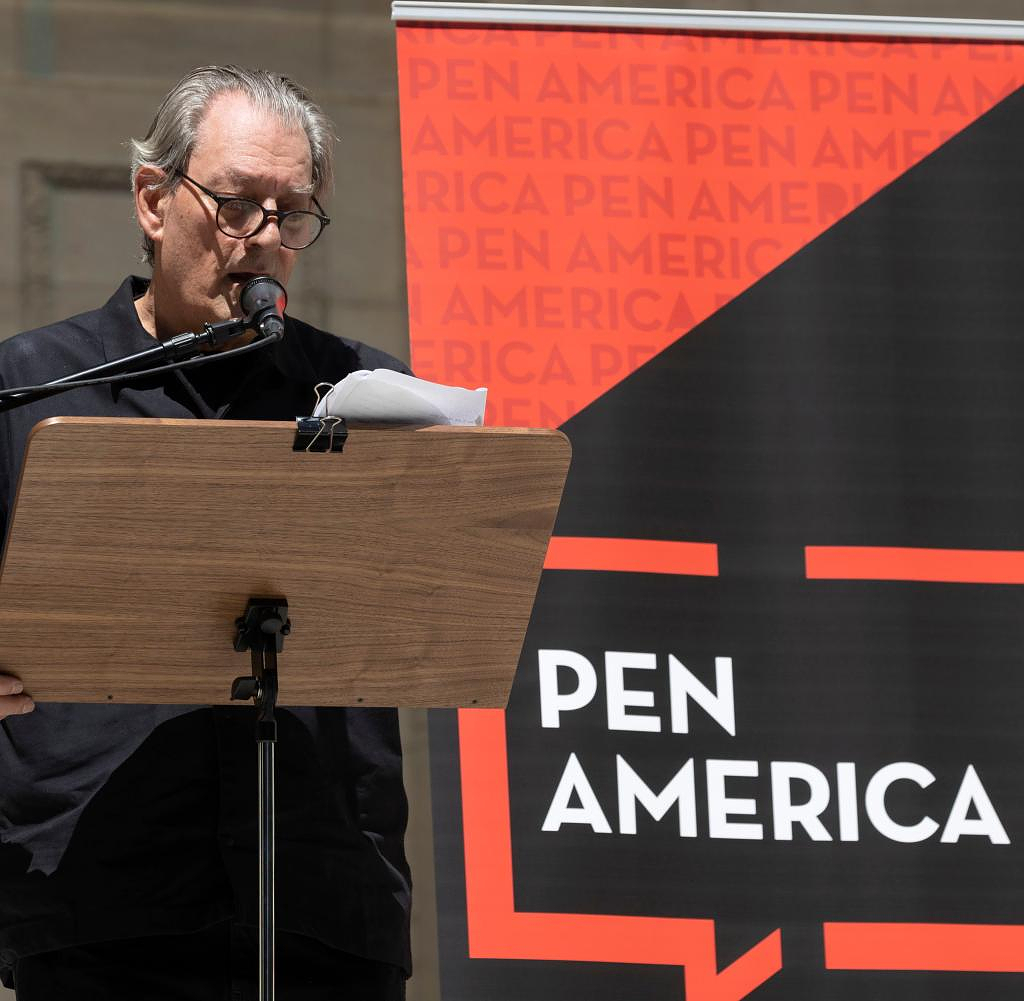 One should be careful with generalizations, as writers know very well. For example, when talking about the attack on our values, which applies to all of us. One should never forget that it is individuals who are attacked. It is their courage and commitment - and sometimes sheer coincidence - that make them vulnerable. Anyone who claims here a vicarious martyrdom for higher purposes withdraws from the argument.

On the other hand, to strengthen the courage of individuals, not to leave their side, to take them for example, that is the school of courage to use reason in public, called enlightenment for short. The fact that writers in connection with Salman Rushdie read from his texts in front of an audience is more than a declaration of solidarity. It is about the common basis of writing itself: the freedom of the word - in the face of violence.

PEN America held its first major reading on Friday in New York, with Paul Auster and Siri Hustvedt among others. PEN America President, playwright and author Ayad Akhtar ("Homeland Elegies") stressed the importance of fighting for free expression, free from persecution and fear. In an interview he quotes from a speech by Rushdie: "A poem will not stop a bullet. A novel cannot defuse a bomb. But we are not helpless. Combat does not only take place on the battlefield. Even after Orpheus was torn to pieces, his severed head floated down the river singing, reminding us that singing is stronger than death. We can do like Orpheus and keep singing and keep singing until the tide turns and a better day begins.”

Words against violence, that was also the motto of an evening for Rushdie, to which PEN Berlin and the Berliner Ensemble had invited on Sunday. Eva Menasse and WELT editor Deniz Yücel gathered a number of illustrious guests. Günter Wallraff sent a video message, Thea Dorn, Sven Regener and Judith Schalansky were among those on site.

Seyran Ateş, who founded a liberal mosque in Berlin where women also preach, criticized the religious hurt. As a devout Muslim, she does not feel offended by Rushdie's words. Author Eren Güvercin called on Muslims to publicly condemn the violence against Rushdie. And Can Dündar, the Turkish journalist and publicist living in exile in Berlin, recalled the 1993 massacre in Sivas, Turkey, when an incited religious mob burned 37 people alive in a hotel. The trigger was that the satirist Aziz Nesin had translated and published excerpts from the "Satanic Verses".

Rushdie's "Satanic Verses" and the autobiography "Joseph Anton", published in 2012, were read in Berlin. There are passages that illustrate both the poetic fullness and the sarcastic wit. That calls the religious despisers of life and freedom onto the scene. But: The "Satanic Verses" are currently out of print due to high demand. The German translator is not known, after the Japanese was murdered and the Italian seriously injured.

Rushdie was attacked and seriously injured at a reading on August 12. His condition is said to have improved in the meantime. This week, a US jury indicted the 24-year-old assassin on charges of attempted murder and assault. The man pleads "not guilty" but remains silent about his motive. In 1989 Iran's Ayatollah Khomeini issued a fatwa against Rushdie, a call for assassination aimed at all Muslims in the world.

‹ ›
Keywords:
RushdieSalmanLiterarisches LebenBelletristik InternationalSalman RushdieNew YorkGewaltPaul AusterAnschlagTerrorismusPEN AmericaThea DornMord
Your comment has been forwarded to the administrator for approval.×
Warning! Will constitute a criminal offense, illegal, threatening, offensive, insulting and swearing, derogatory, defamatory, vulgar, pornographic, indecent, personality rights, damaging or similar nature in the nature of all kinds of financial content, legal, criminal and administrative responsibility for the content of the sender member / members are belong.
Related News 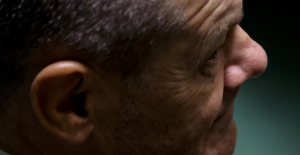 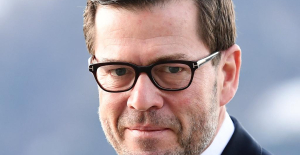